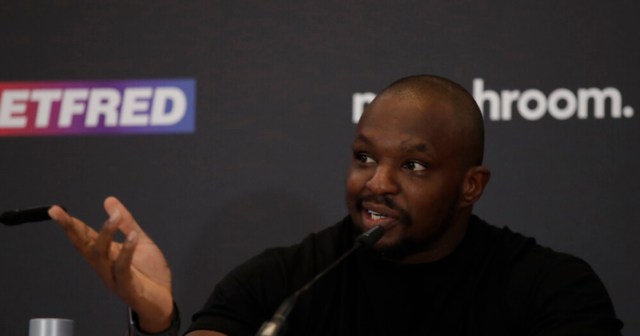 DILLIAN WHYTE says he wants a ‘f***ing war’ after Tyson Fury called for him and Anthony Joshua to step aside to allow a heavyweight unification fight against Oleksandr Usyk.

WBC title holder Fury, 33, was ordered to face Whyte But the Body Snatcher is stalling over agreeing to a deal due to issues over pay. 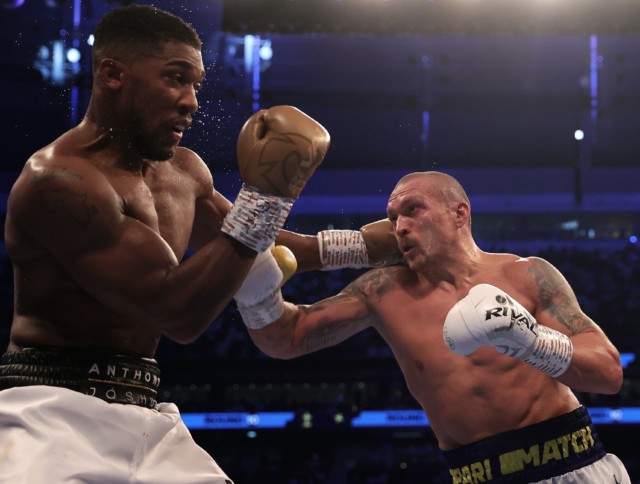 And Matchroom boxing promoter Eddie Hearn has hinted that at the possibility of Joshua stepping aside for his rematch with Usyk.

But stepping aside doesn’t seem to be on Whyte‘s mind as he has issued a defiant message to Fury.

The stalemate has left Fury frustrated. So much so, he has branded is fellow Brits ‘cowards’.

In a video posted to Twitter on Tuesday, Fury fumed: “I’m ready to fight this weekend.

“I’ve been training three weeks, how long does a man need to train?

“[Anthony] Joshua is a coward, [Oleksandr] Usyk‘s a p***y, and Dillian Whyte don’t want to fight.