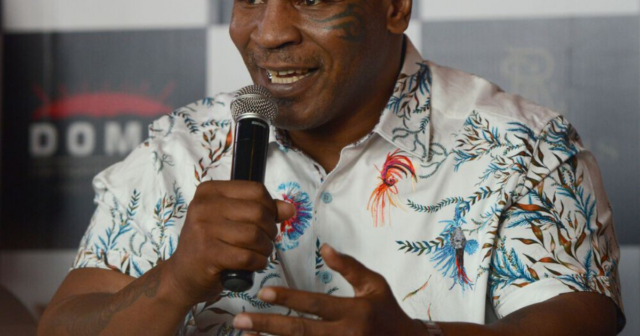 MIKE TYSON has revealed that he would punch fans in the face when they asked for his autograph.

The 55-year-old reflected on how ‘out of control’ he was during his career – before he turned to cannabis.

Iron Mike admitted to Yahoo Finance: “My life was just miserable, I was out of control.

“I was fighting with everybody. If someone asked me for an autograph, I’d punch them in the face.

“I was just a mess, and then after I retired, I started smoking.

“I’m very relaxed and the more relaxed you are, the better fighter you are at least in my case.”

The American is passionate about cannabis, and owns Tyson Holistic – a £500,000-a-month weed empire.

Marijuana did get Tyson into trouble towards the tail end of his career, as his win over Andrew Golota was downgraded to a no-contest in 2000 after he tested positive for the substance.

But he has no regrets, adding: “I broke his cheek bone, his eye socket, his rib — I should have been doing this from the beginning. And I said, ‘Wow.’

“I got fined for that, of course, but it was worth every bit of it.”

And he credits them for his impressive performance.

He concluded: “I think of it as an enhancer. It makes me better, even in the ring.

“The punches don’t hurt as much, it has a lot to do with my comeback, the psychedelics.” 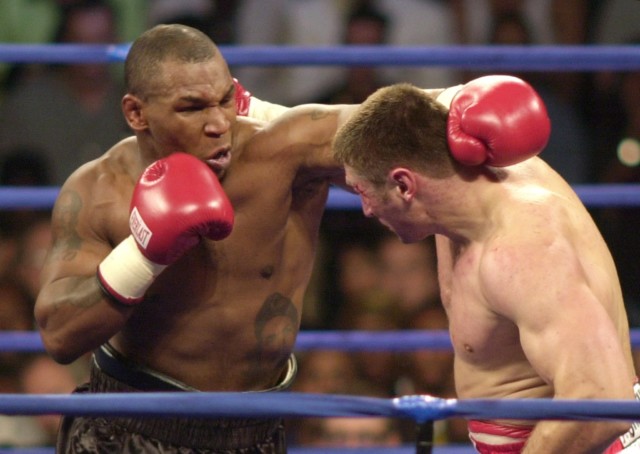