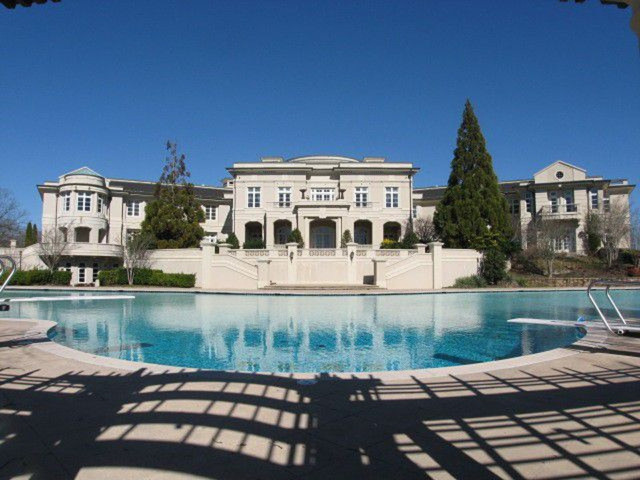 EVANDER HOLYFIELD has set the boxing world alight following rumours he could step back inside the ring at the age of 57.

The former undisputed cruiserweight and heavyweight king says he will contest exhibition fights for a “great cause”.

Holyfield used to own this sprawling 109-room mansion in Georgia, US 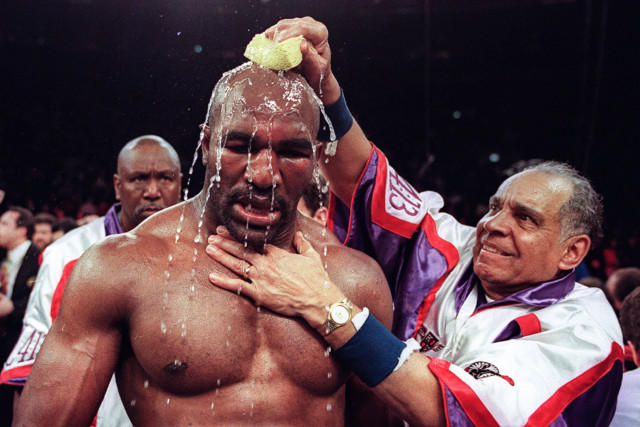 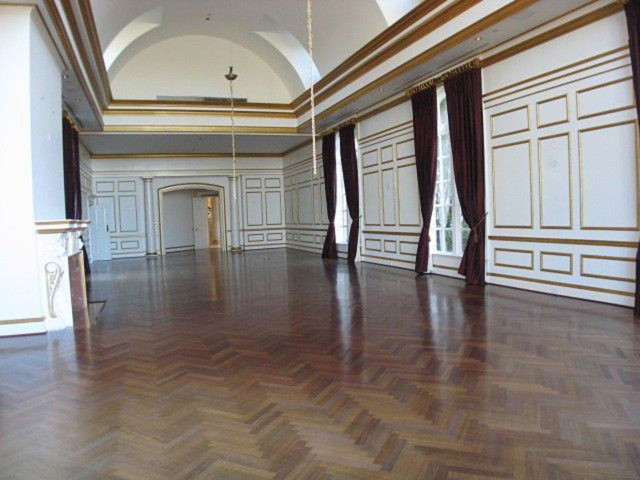 The huge mansion had its own banqueting hall

It comes hot on the back of reports Mike Tyson, 54, is to do likewise, with the Baddest Man on the Planet being offered £16.2million to go into a bare knuckle contest after footage of him training went viral.

Holyfield and Tyson – who has his own epic £2.5m Las Vegas mansion – pocketed mega cash back in the day for their bouts.

The former was believed to have made around £28.3m for the pair’s second fight in June 1997.

So it’s no wonder he could afford to splash a few million on this sprawling 109-room mansion in Georgia, US.

But before that, cameras went inside to capture the majesty of the epic abode.

The enormous 54,000 square-foot mansion sits on 235 acres and is the largest single family home in the state of Georgia. 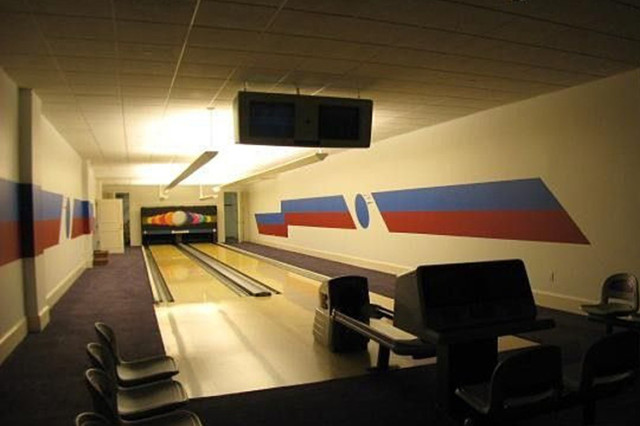 The house boasted its own bowling alley 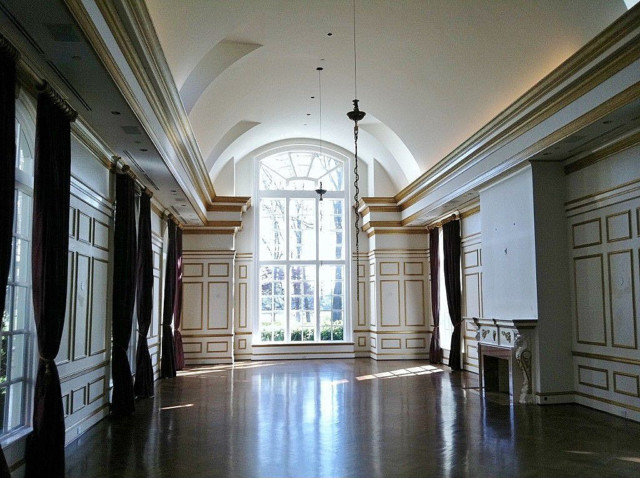 The regal estate looked like something out of Downton Abbey 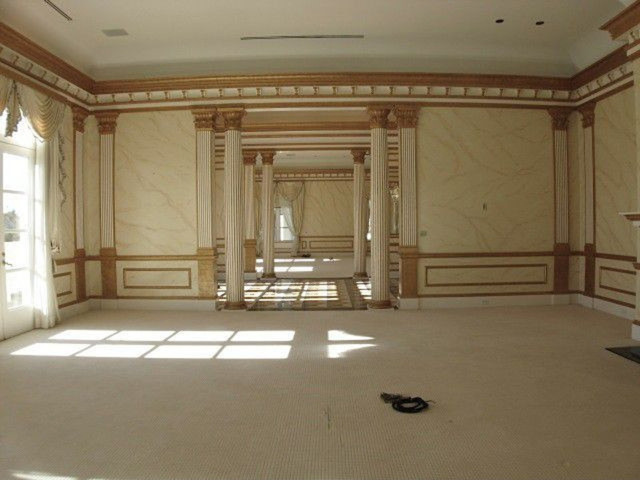 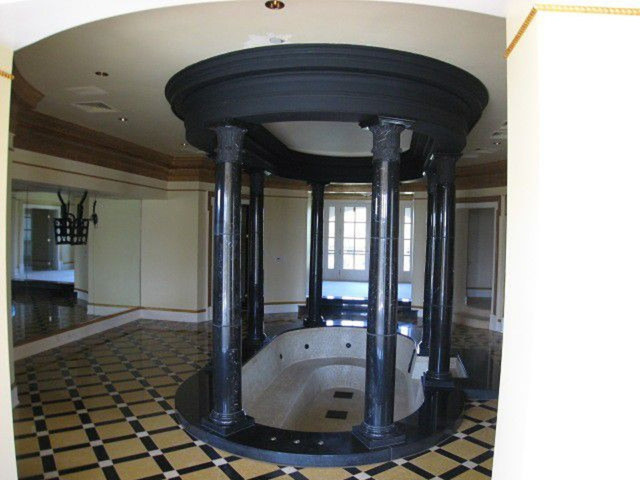 There were three pools in all at the property, including this indoor hot tub 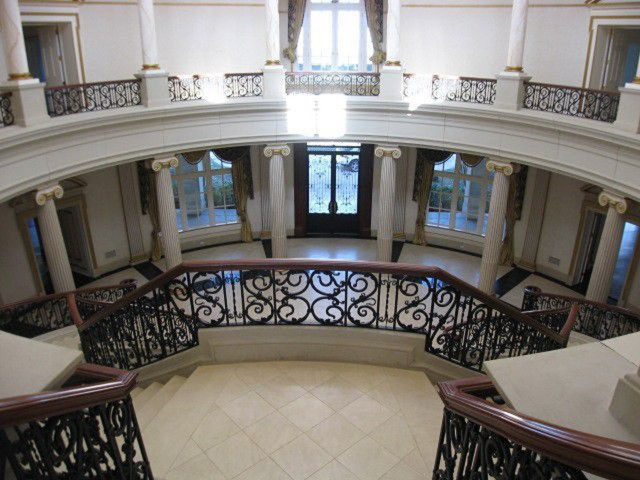 The mansion was said to cost Holyfield $1m a year 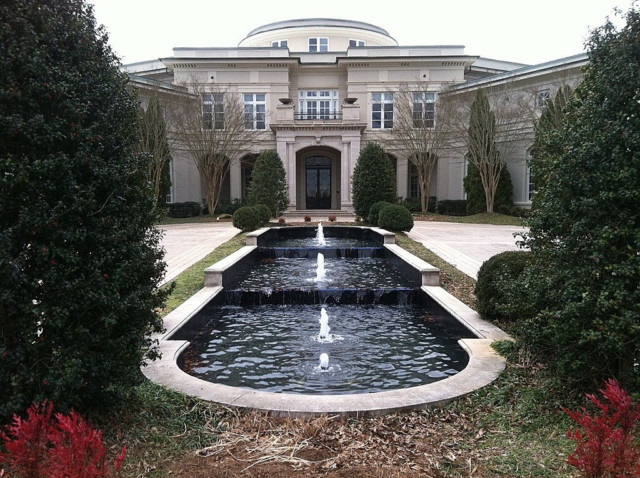 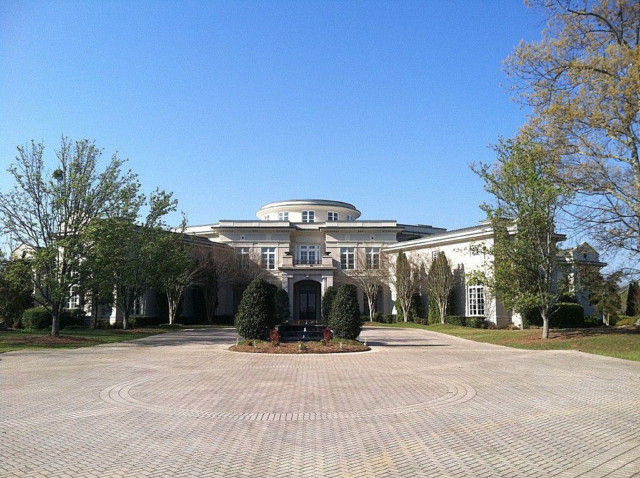 The front of the house is not too shabby either 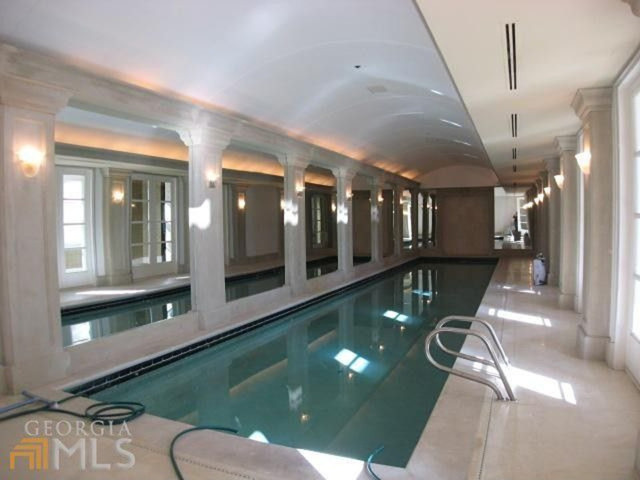 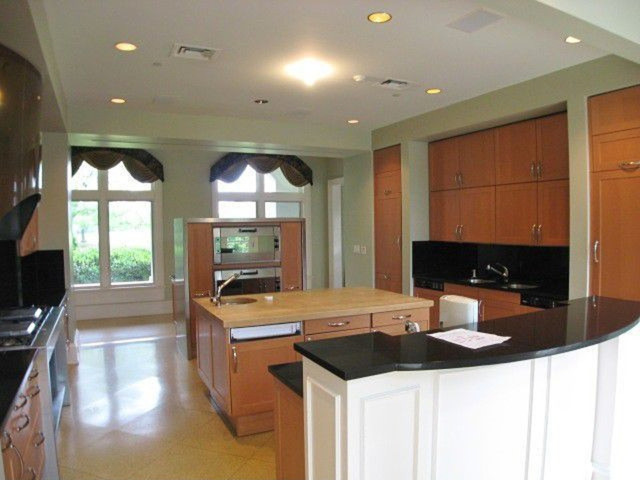 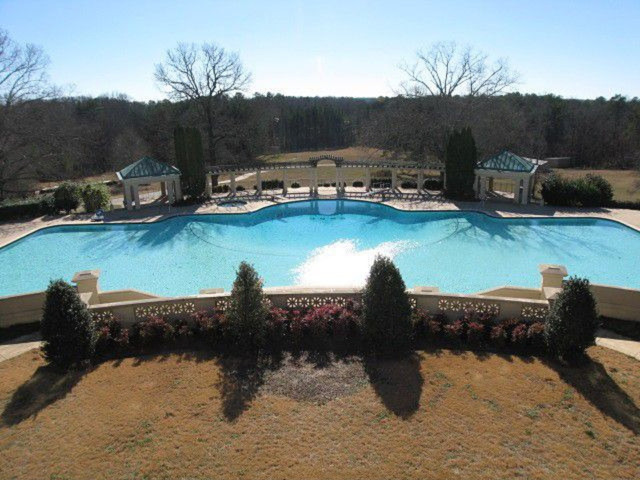 The outdoor pool is simply massive

There were 21 bathrooms, almost two each for the 12 bedrooms.

On top of this it featured a bowling alley, home theatre and 350,000 gallon swimming pool.

There was also a seven-stall barn, baseball field with lights and a scoreboard, separate boxing gym, recording studio and guest house.

Unsurprisingly, the gigantic home cost Holyfield around $1m a year to maintain with an electricity bill reported to be around £13,600 a month, say the Daily Mail.

The massive outdoor pool was complemented by a smaller indoor one – plus a Jacuzzi – for when temperatures plummeted in the winter.

However, despite his vast wealth, reports claimed Holyfield had to sell the home at auction after running into financial difficulties.

The property, originally sold to a bank, went as part of a foreclosure for $7.5m back in 2012 – and it was after this that Ross bought it.

The cost of running the massive estate was rumoured to be among the sources of the boxer’s financial problems, which were also said to include constant court battles over the father-of-eleven’s child support payments.