Inside Logan Paul’s LA mansion ‘Maverick House’, with home cinema and wine cellars which is up for sale for £6.7m
Advertisement 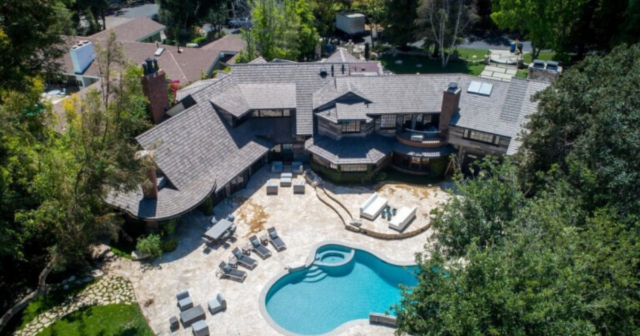 LOGAN PAUL’S sprawling Los Angeles palace is up for sale for an eye-watering £6.7million.

And the YouTuber is set to make a tidy profit on the swanky California pad that comes complete with wine cellars, a cinema and an enormous swimming pool.

Logan Paul’s swanky LA mansion is up for sale for £6.7mThere are several wine cellars in the California property 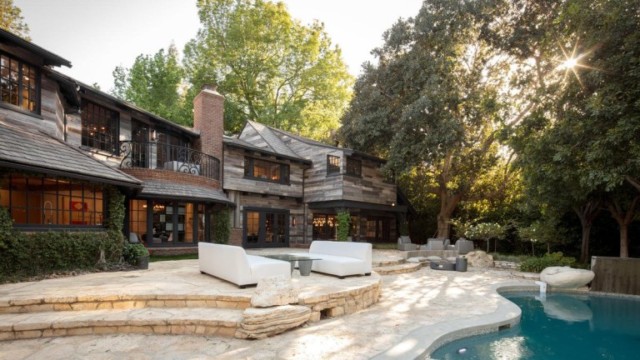 The internet personality – who is in line for a mega-money fight against Mike Tyson – bought the five-bedroom gaff in 2017 for £4.8m.

It’s often nicknamed Maverick House, which is the name of the 26-year-old’s merchandise brand – that also features a clothing label.

Built in the 70s, it sits in the heart of Encino, California.

And the 9,000 square foot home makes up part of the sought-after San Fernando Valley neighbourhood.

As well as the five bedrooms, the mansion boasts seven bathrooms. 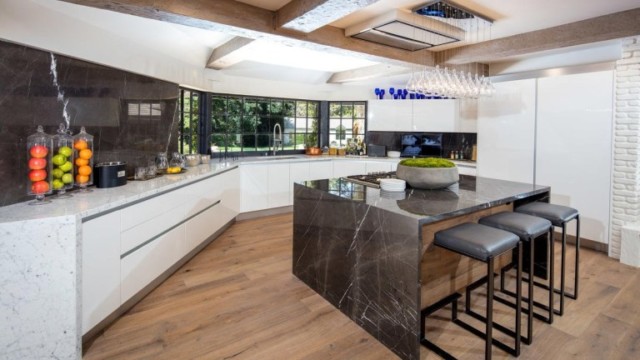 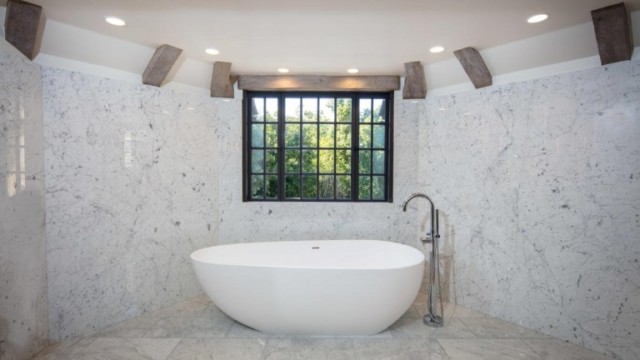 The farmhouse look can be seen throughout the home 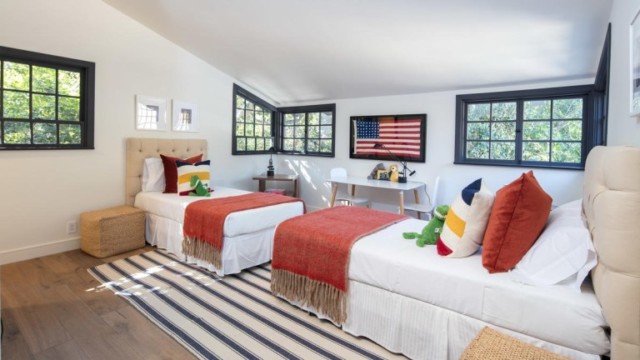 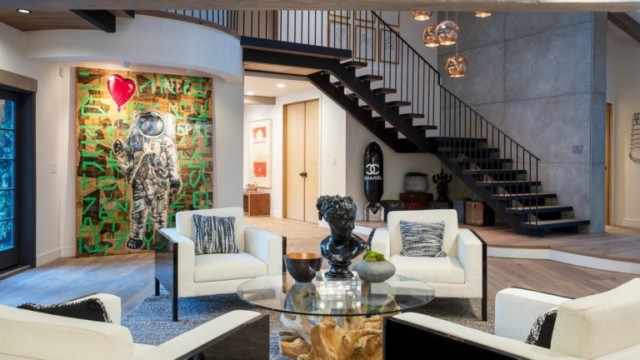 The stylish kitchen has a marble island situated in the middle – perfect for hosting guests for breakfast.

And there are several wine cellars – which is hardly a surprise given it is in the same state as the world famous Napa Valley wine producing region.

It has a modern farmhouse design with vaulted ceilings and four fireplaces.

And the exterior is painted a bold gunmetal grey.

The home is believed to have been previously owned by Whose Line Is It Anyway? comedian Ryan Stiles.

Paul recently announced his desire to leave LA as state taxes are ‘f****** insane’ and he wants to ‘start a new chapter’.

In an odd twist, the for-sale photos are the same ones used last time it was available to buy in 2017.

That means the current condition and any upgrades made remain unknown.

Shortly after moving in, he bolstered the security system and replaced the front fence after several trespassers broke in to the property.

One even made himself at home in the living room.

The property is listed with Matt and Josh Altman of The Altman Brothers Team at Douglas Elliman.

Paul has 23m YouTube subscribers and more than 5.8billion lifetime views on his main channel.

Advertisement. Scroll to continue reading.
In this article:forsale, internetpersonality, winecellars