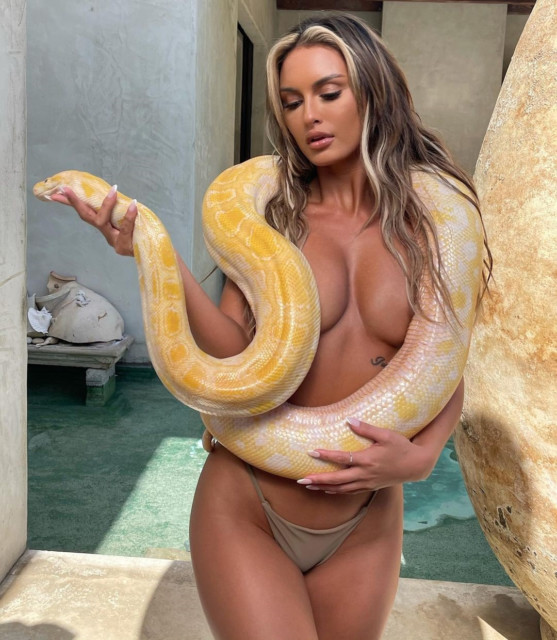 JAKE PAUL may have already made this week one to remember – before he fights Tyron Woodley.

The rumour mill has been sent into overdrive surrounding the YouTuber-turned-boxer’s love life and his partner, Julia Rose.

The model has changed her Instagram name to include Paul‘s, leading to some fans speculating that the couple have got secretly hitched.

Since early 2020, the pair have been dating in what has been described as an on-off relationship.

Their romance was very much ‘on’ when Rose posted a photo of herself sprawled across Paul, 24, on Instagram two weeks ago.

And the American will be cheered on by his partner when he takes to the ring in Ohio this weekend for his fourth professional fight.

Paul had only recently insisted that he was not engaged to Rose, but admitted that the prospect was certainly on the cards.

He told the 3 Things To Know podcast: “We are not married.

“But I see that coming, for sure.

“I got her a nice promise-ring-slash-pre-engagement ring. I plan on proposing sometime soon. But we’ll see what happens. 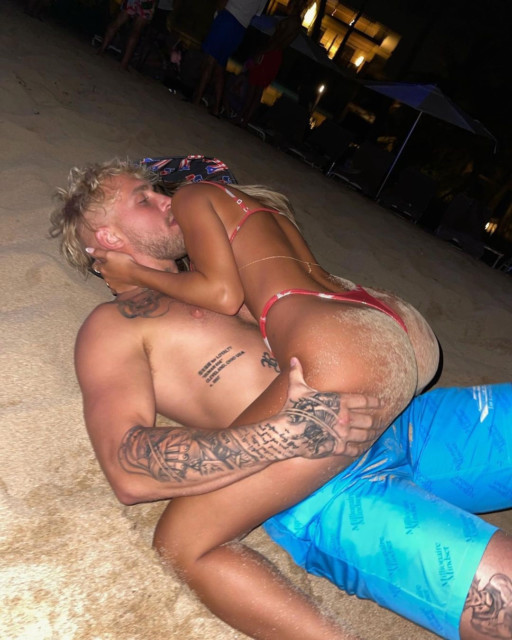 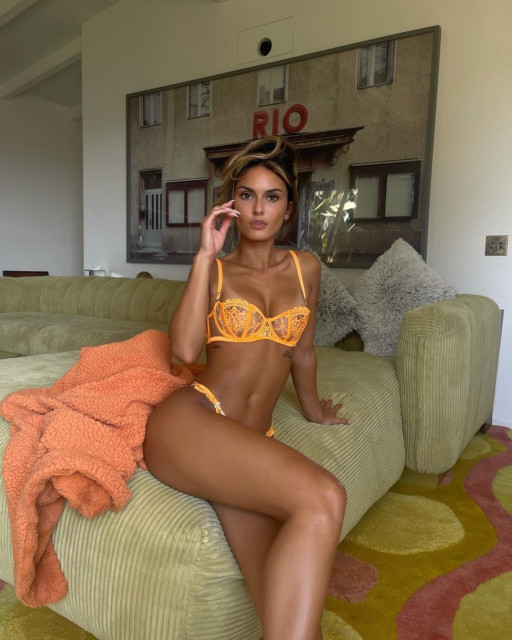 Rose shot to notoriety when she flashed at the 2019 baseball World Series.

She would later get arrested for turning the Hollywood sign in Los Angeles into ‘Hollyboob’ and even found herself briefly banned from Instagram.

Paul faces ex-UFC star Woodley on Sunday night, with the fight expected to begin at around 4am UK time. 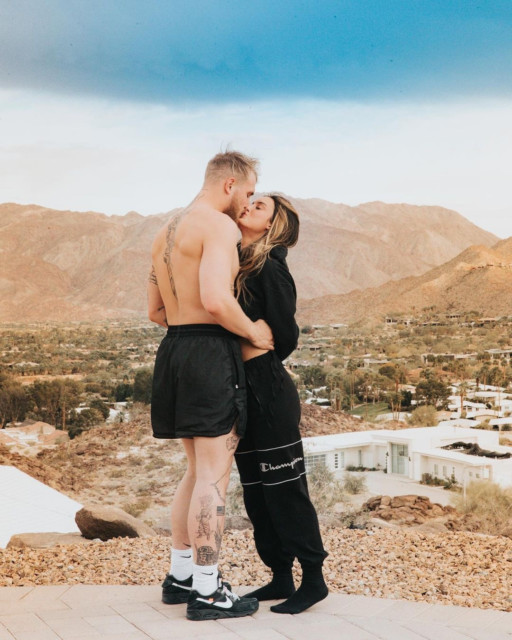 Paul and Rose have been romantically linked for over a year 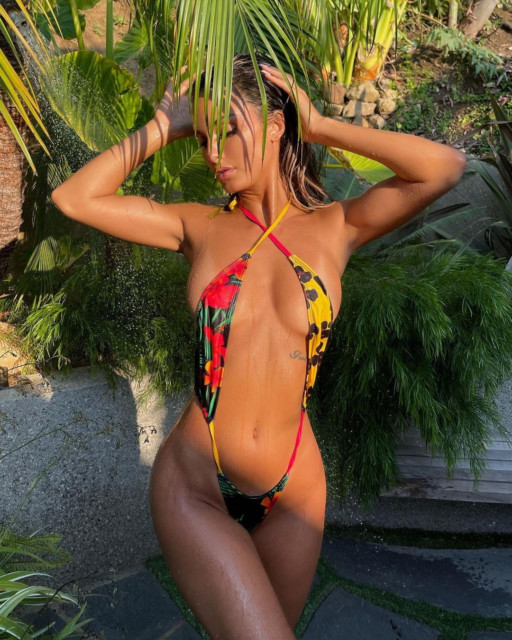