Is Sonny Bill Williams vs Barry Hall on TV? Channel, start time and live stream for boxing match Down Under
Advertisement 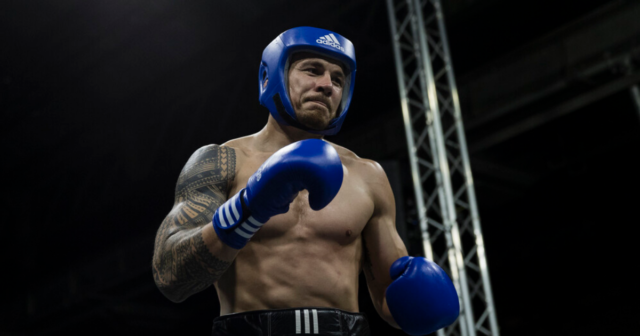 SBW, who has won the Rugby World Cup twice with the All Blacks, is currently 8-0-0 in the ring.

And now he faces former AFL premiership captain Barry Hall in what has been dubbed the ‘Turf War’.

What time does Sonny Bill Williams vs Barry Hall start?

What TV channel is Sonny Bill Williams vs Barry Hall on and can I live stream it?

Unfortunately Sonny Bill Williams vs Barry Hall is not on TV in the UK or Australia.

However, streaming service Stan have the rights to the fight Down Under.

Viewers in Australia can purchase the fight for £28 (AS$50).

Aussies can also get a 30-day FREE trial of Stan.

Advertisement. Scroll to continue reading.
In this article:inthering, sonnybillwilliams, worldcup