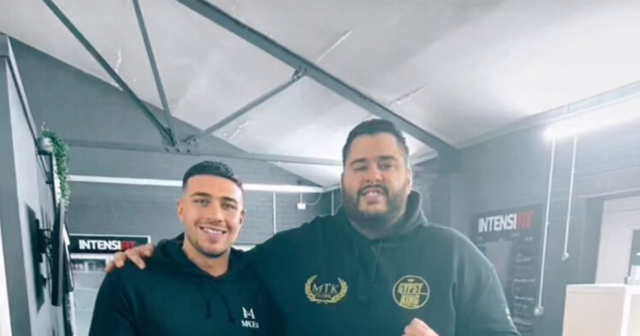 TOMMY FURY’S doctor Usman Sajjad has claimed the boxer risked suffering a cardiac arrest had he not pulled out of his bout to face Jake Paul.

The Love Island star withdrew from his dust-up against the American YouTuber later this month due to a severe chest infection and broken rib.

Paul has since branded TNT as an ’embarrassment’ as he declared that the 22-year-old cracked under the pressure to face him.

And the Problem Child, 24, believes that the British light-heavyweight is ‘scared’ of settling their differences inside the squared circle.

But Sajjad has insisted that Fury was desperate to pit his wits against the former Disney actor, and has held responsibility for the fight not happening.

He has even stated how Fury faces 12 weeks out of the boxing ring as he now recovers from what could have resulted in ‘a medical emergency’.

Taking to his Instagram story, he said: “What had happened was he had a chest infection the week before. He was on appropriate treatment for that, antibiotics and what not.

“But he was coughing and it was made worse, but then he improved, I assessed him two Thursdays ago and we had a strength and conditioning session where he was fine. 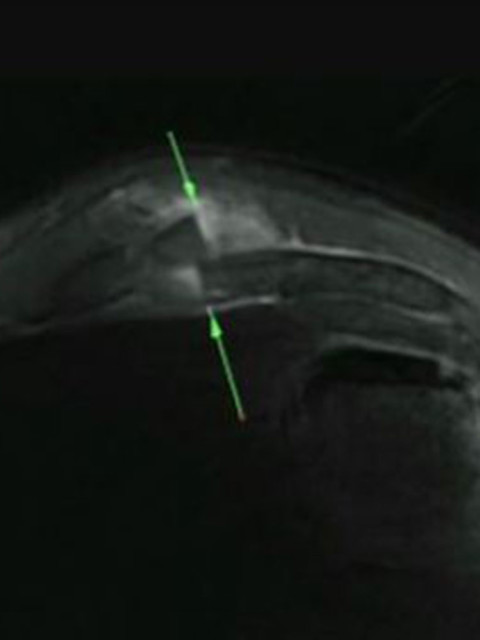 “There was no tenderness around the sixth or seventh rib region and then he had a sparring session the next Monday. It was a tough sparring session, so I was asked by his dad to go up and assess him.

“So I get there and there is a bit of swelling and tenderness in that region but I didn’t suspect there was a fracture at all, even though he was in a lot of pain.

“So I thought it was best for him to rest from training, but he then reports that symptoms are worsening over a couple of days, he’s vomiting, in more pain.

“We managed to get him a private MRI scan on the Thursday, he had that done on December 2 and it shows multiple fractures, cartilage damage as well, in the sixth, seventh and ninth ribs.”

He added: “Tommy was desperately wanting to fight. He said ‘give me an injection a week, we’re going to do whatever it takes’, but I had to say, ‘no – this could be a life threatening thing’.

“There was a risk of Pneumothorax (collapsed lung), if you get tapped there during training or the fight that’s a medical emergency.

“You’d be short of breath and it could lead to a cardiac arrest. 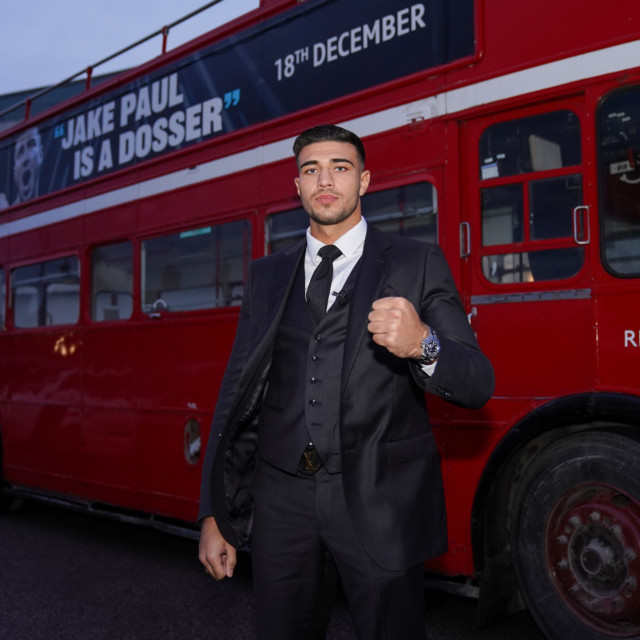 “I take 100 per cent responsibility for pulling him out and I’m sure his dad does as well.

“We made the decision as a team – I gave my medical report, the scan findings and his dad pulled him out.”

He continued: “Good luck to Jake Paul, but you’re looking at a 12-week recovery.”