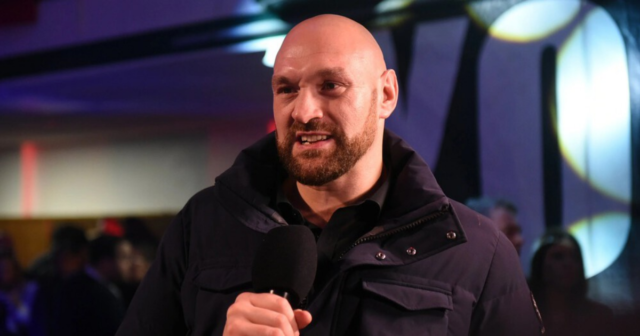 TYSON FURY has slammed Anthony Joshua and Dillian Whyte after their respected step-aside deals collapsed ‘at the 11th hour’.

Middle Eastern backers were preparing fees for Joshua to forfeit his contracted rematch with Oleksandr Usyk, who would go on to fight the Gypsy King.

At the same time, Fury’s WBC mandatory challenger Whyte would also be paid to sit out.

But according to ESPN, ‘an agreement in principle’ between the pair was struck, until ‘parties attempted to renegotiate at the 11th hour’.

And funds from that package would have gone to Joshua, 32, whose figure had been reported as £15m, and Whyte, 33, believed to have been in line for £5m.

The two British heavyweights were said to be on board with accepting a fee to step aside.

And Joshua would have been contractually owed a fight between the winner of Usyk and Fury.

It means Fury is now set to face Whyte with purse bids for the title defence due to take place this evening.

Meanwhile, Joshua is all-but confirmed for a rematch with Usyk, having been dethroned of the WBA, IBF and WBO belts in September. 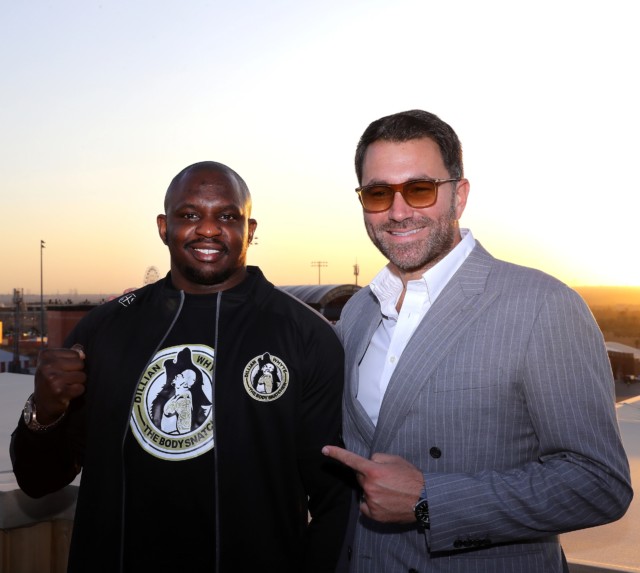 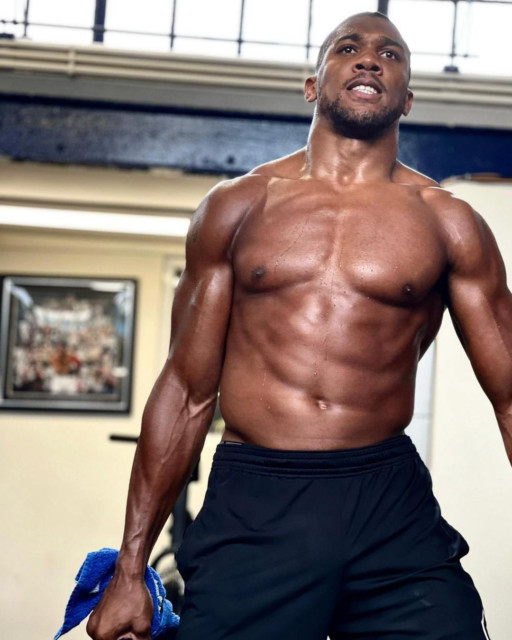