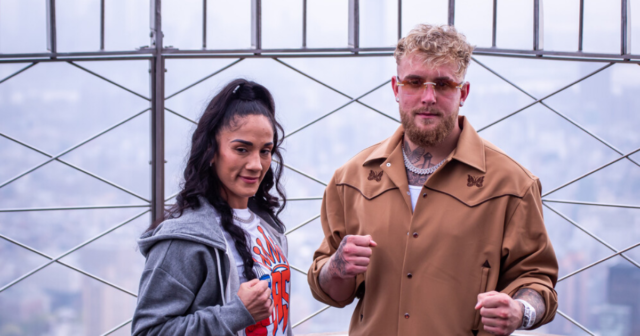 JAKE PAUL would be given the green light to fight Anderson Silva in California.

The UFC legend is among the frontrunners being considered by Paul as his next opponent on August 13.

Anderson Silva is linked with a fight against Jake Paul

But at 25, he is over two decades younger than the 47-year-old Brazilian.

And at the other end of the spectrum, Paul has only been fighting professionally for two years, compared to Silva who has had over 50 bouts in the cage and ring.

But Andy Foster of the California State Athletic Commission confirmed he would have no problem in sanctioning the fight.

Foster said on The MMA Hour: “Jake can fight. The idea that he can’t fight? He absolutely can fight. 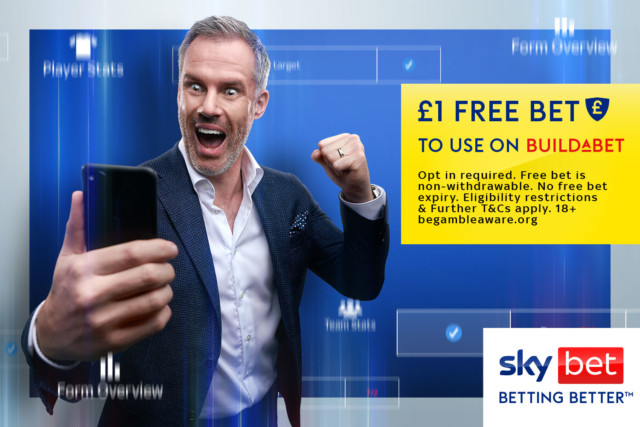 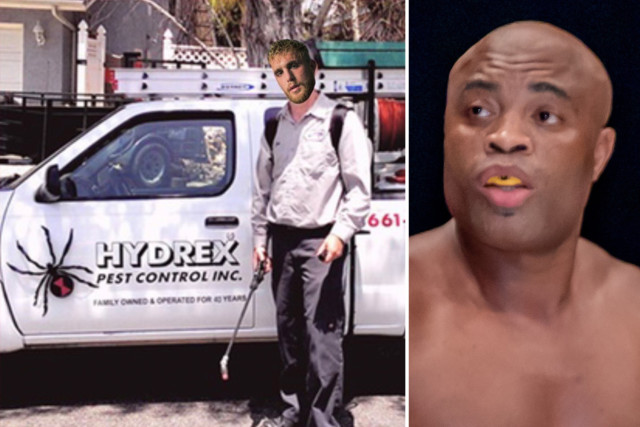 “But Anderson Silva beat [Julio Cesar] Chavez Jr down there and that was close, that’s a real guy. And he beat him in Mexico a while back.

“He’s in shape, he trains hard. I think that fight’s reasonable. It depends on the fight rules, how many rounds.”

Silva has enjoyed a career resurgence in boxing since leaving the UFC in 2020.

He has won three bouts in the ring since, including against former WBC champ Chavez Jr, 35.

Paul meanwhile last fought in December in a short-notice rematch against Tyron Woodley, 40, after Tommy Fury, 23, pulled out.

But he has faced criticism of his opponents and record for not yet facing a recognised pro.

Celebrity rival Fury and Silva both offer Paul the chance to change that. 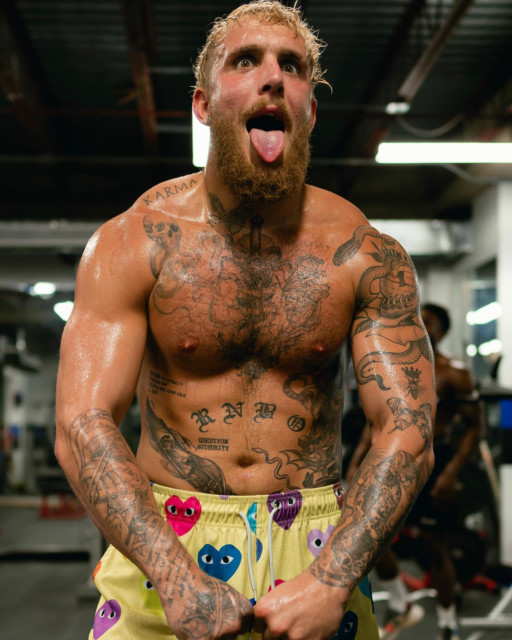 In this article:andersonsilva, jakepaul, thegreen