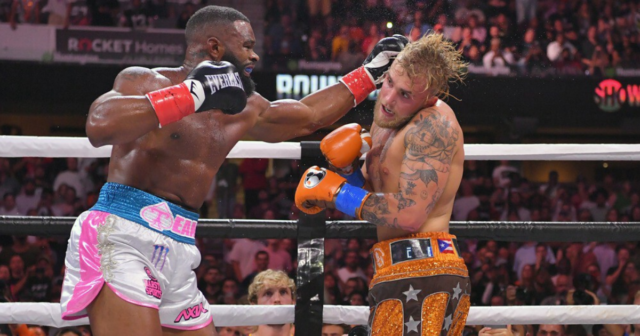 TYRON WOODLEY has branded Jake Paul a ‘bitch’ for going back on his promise to give him a rematch.

The Problem Child agreed to rematch the former UFC welterweight champion if he got ‘I love Jake Paul’ tattooed on him following their August showdown. 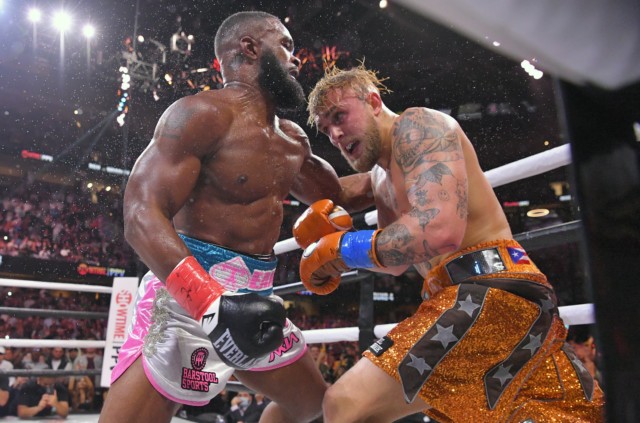 But despite Woodley fulfilling his end of the public bargain, Paul opted to box Love Island star Tommy Fury next.

“No, you just didn’t want to fight, and they gave you a way out, and you took it and ran.

“Most people that watched the fight felt like I won the fight.

“I really didn’t walk away a loser in the fight. My ceiling doesn’t look different right now.”

Paul – who will face Fury on December 18 – recently taunted Woodley about missing out on a rematch. 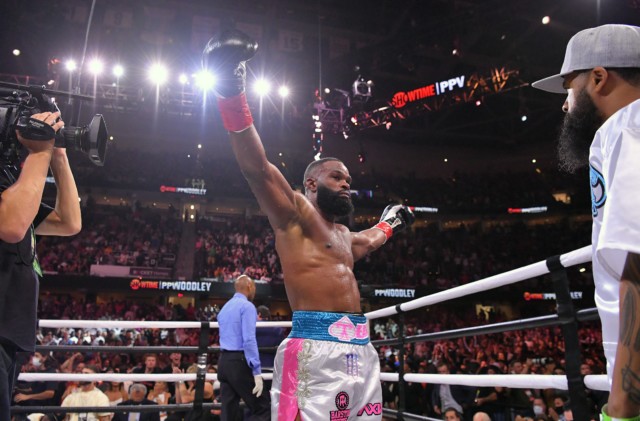 Woodley plans to compete in multiple combat promotions next year

Woodley, 39, is currently a free agent following the expiration of his contract with the UFC earlier this year.

And The Chosen One plans to compete in several ‘different’ promotions in 2022.

He said: “I’m the only free agent in combat sports. Nobody else can say they’re a free agent. 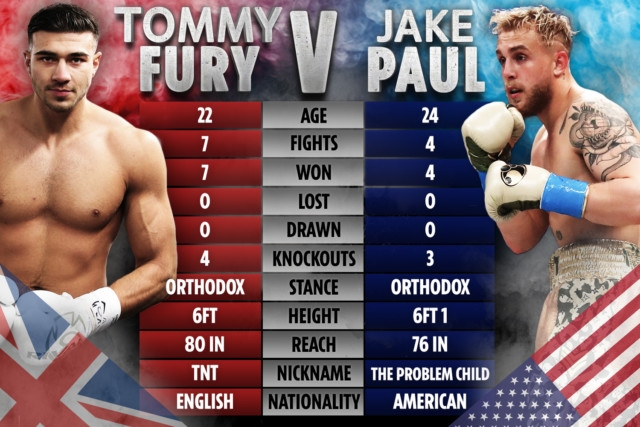 “I’m going to be the first one to do it, and then everybody else is going to follow behind like they always do.

“One of them is going to be MMA. I plan on fighting in MMA in July in a real special fight to me.

“It’s probably going to be in Las Vegas.”

Did you miss our previous article…
https://www.sportingexcitement.com/boxing/sky-sports-forced-to-apologise-after-amir-khan-and-kell-brook-are-pulled-apart-at-foul-mouthed-face-off

Advertisement. Scroll to continue reading.
In this article:forgoing, problemchild, tyronwoodley