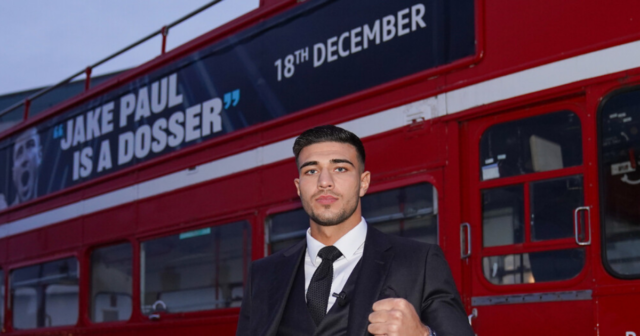 JAKE PAUL has labelled Tommy Fury an ’embarrassment’ after the Love Island star pulled out of their blockbuster showdown.

Unbeaten light-heavyweight Fury, 22, withdrew from his bout to face the YouTuber-turned boxer on December 18 due to a broken rib and severe chest infection.

But TNT has had to pull out after injuring himself in sparring, where he revealed that he ‘wasn’t able to breathe’.

Fury is now hoping that he and Paul can agree fresh terms on a new fight in 2022, something his American rival is now reluctant to do.

Paul, who will now face Tyron Woodley in a rematch in Florida later this month, has lashed out at Fury and his family.

The 24-year-old told Sky Sports: “For the Fury’s, it’s an embarrassment.

“And then when it actually came to fighting me, they pulled out. So it sucks, but it is what it is.”

Paul continued: “He has never accomplished anything himself. The only reason he is anything is because of his brother.

“He’s had a silver spoon in his mouth for his entire life. He has got fame from his brother.

“He has never had a real opponent. His opponents were all meant to lose.

“I’m a scary guy to fight – the [trash talk], the pressure. All of this? He cracked and tried to find a way out.

“I truly believe that.”

Paul continued: “He has done a terrible job of promoting the fight. He’s [Tommy] not as hyped as what everyone thought.

“I don’t like them. I don’t like anything to do with the family. They are sketchy, they are shady.

“I don’t really see a reason to go and come back next year and give him that big of an opportunity and that big of a pay day.

“It would almost be more fun and more satisfying for me to just leave him in the dust and make him fight until he’s 25-0 if he gets that far to get the same pay day that he was getting in his eighth fight.”

Paul has also stated how Fury will have to return girlfriend Molly Mae’s Christmas presents after pulling out. 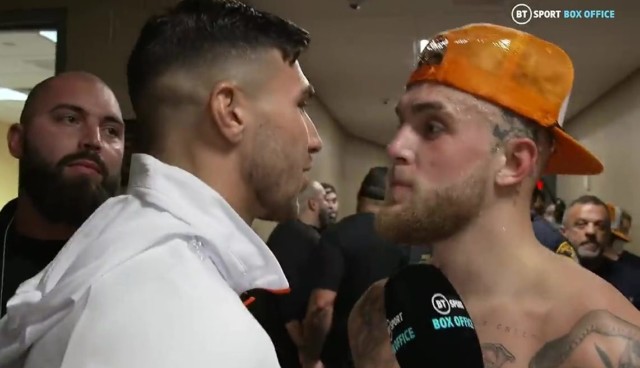 It remains to be seen whether Paul and Fury can agree terms on a new fight in 2022
Advertisement. Scroll to continue reading.
In this article:jakepaul, loveisland, tommyfury