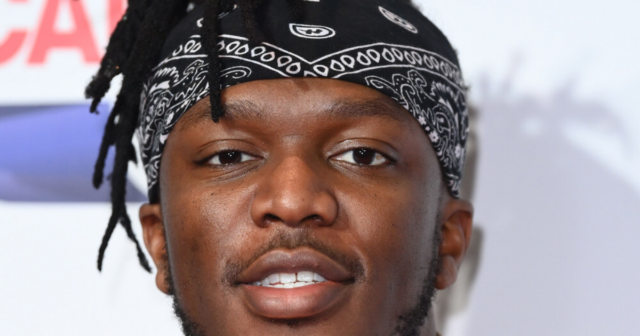 KSI has called out Jake Paul for a Wembley Stadium showdown next year.

The Brit fought Jake’s older brother Logan twice in 2018 and 2019 – drawing the first and dramatically winning the second.

Jake was up for fighting KSI this month

KSI has since buried the hatchet with Logan, even launching an energy drink with him.

But he still has bad blood with Jake, and recently exchanged a bitter war of words on social media with the Problem Child.

Jake offered to step in and fight KSI at London’s 02 Arena, but the 29-year-old turned him down – prompting accusations of “ducking” the American.

The YouTube star has now offered an alternative, tweeting: “I’m gonna send you a contract. We fight next year. Wembley Stadium. Winner of the fight takes all. 100% of the purse will be on the line.

“Put your money where your mouth is and let’s finally end this.

“Will you accept? @jakepaul”

Some fans aren’t impressed, however, with one responding: “Just fight in August.”

A third added: “He already said he would fight for free but you don’t wanna so it seems.”

KSI will end his near-three year absence from the ring by fighting rapper Swarmz later this month.

Fans have been shocked by the PPV price of the bout, with non-DAZN subscribers having to pay £19.98 to watch the fight.

KSI is in brilliant shape for the bout, undergoing an incredible body transformation this year