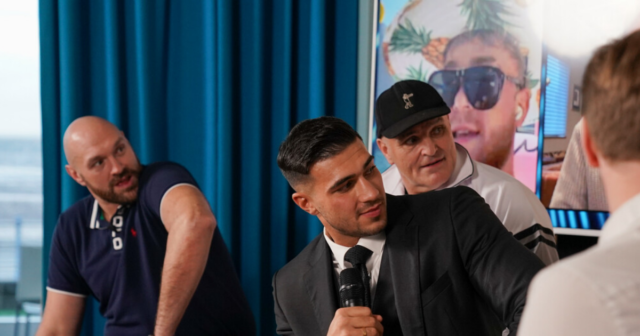 But he’d consider facing his brother Tyson or even hid DAD John in the ring.

The Problem Child had been scheduled to face Tommy on December 18.

But the Brit was forced to pull out with a broken rib and chest infection.

The American, however, doesn’t think that his rival ‘deserves the payday’.

He told Volume Sports: “He wants the payday.

Paul has hinted at a switch to MMA, recently sharing a short clip of himself practising leg kicks.

But Fury feels that the duo have ‘unfinished business’.

He said: “The fact of the matter is there’s unfinished business here and this fight needs to take place, because how can he be serious about fighting if he’s never fought a boxer before?

“How can he be serious about this? He keeps referring to the UFC.

“Make no mistake, that’s the fight I want next and I’ll always be checking in with my team every single day to see where we’re up to with that.

“But there comes a time where I have my own career. My goal still isn’t changed.

“So Jake Paul, yes, it’s a great fight. It’s a big fight. But it doesn’t really make me achieve my dreams.” 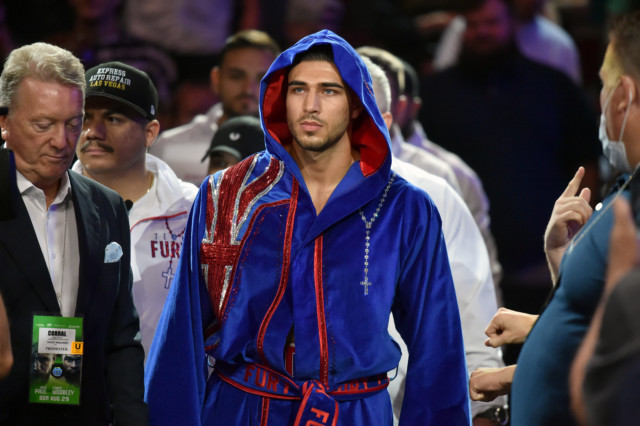 Tommy Fury ‘dreams’ of being a champion in boxing
Advertisement. Scroll to continue reading.
In this article:inthering, jakepaul, tommyfury