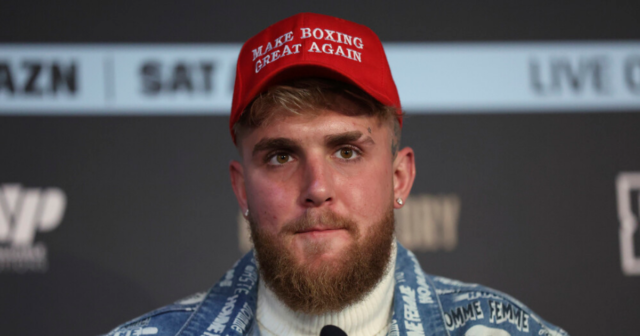 JAKE PAUL has claimed his brother Logan is suing Floyd Mayweather after allegedly not being paid for their boxing exhibition.

Mayweather in June faced American YouTuber Logan over eight rounds in a bout that ended without a winner as no knockout was scored.

The boxing legend boasted before and after about earning $100million (£75m) for what he dubbed ‘a legalised bank robbery’.

But eight months on and Logan, 26, has continued to accuse Mayweather, 44, of not paying him the full amount of his purse.

And while little brother Jake, 25, was in London to promote the women’s super-fight between Amanda Serrano, 33, and Katie Taylor, 35, he said legal action is being taken.

He told reporters: “There’s a lawsuit that was opened up last week or two weeks ago. They’re pressuring him both legally and behind-the-scenes.”

Jake was named the second highest-paid YouTuber of 2021 after £32million earned, with £30m banked for his three fights last year alone.

For Logan he had a more frustrating 12 months, having also spent £2.8m on Pokemon cards that turned out to be fake.

He said on his podcast: “Jake made $45million, YouTube’s No2 most-paid influencer. Wow, it’s crazy man, a lot of money.

“It’s more than double what I made, according to that list – I might as well have not even been on the list, it’s bad, real bad.”

Mayweather is yet to respond to the allegations but Logan claimed he was approached about a rematch but refused, instead offering it up to 5-0 Jake.

Paul said on the Maverick Club: “I told him to f*** himself, first of all you have to pay me the rest of the money that you owe me. 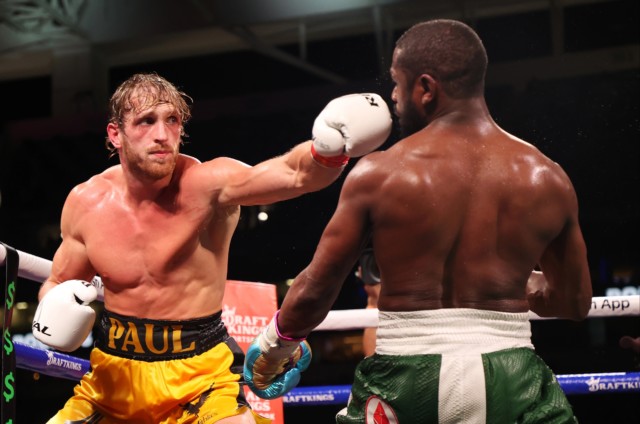