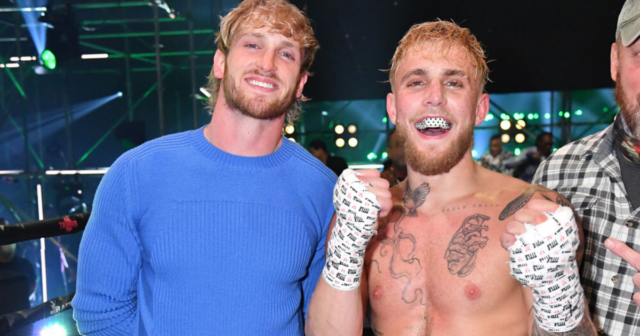 YOUTUBER turned boxing star Jake Paul has made an audacious claim that he and brother Logan Paul will run for president in 2032.

The much-maligned siblings have made millions of dollars over the past year with their high-profile clashes.

Jake, 24, most recently knocked out UFC star Ben Askren in an exhibition bout to stretch his pro record to 3-0 and will take on another ex-MMA ace in Tyron Woodley on August 30.

Despite their efforts, their antics both inside and outside the ropes have been blasted by a host of former boxing stars who feel they have disrespected the sport.

But it now appears that the duo have their sights set on something much bigger than anything that can be achieved inside the ring.

During an interview with Overtime, Jake was asked who would be more likely to become US president out of himself and Los Angeles Lakers superstar LeBron James.

And even though he admitted the basketballer would be more likely to be voted into the White House, he then announced his intention to run for US president when he came of age.

“My brother and I are running for president in 2032. That’s when we’ll be eligible.

“I think we’re gonna flip a coin and see who gets to be the president versus vice president.” 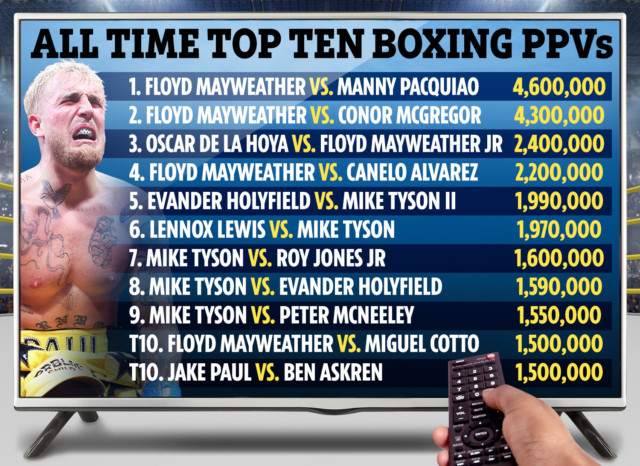 Article II of the Constitution of the United States states that any presidential hopeful must have been born in the US to run for office.

A potential candidate must also be at least 35 and must have been a US resident for 14 years to run.

Did you miss our previous article…
https://www.sportingexcitement.com/boxing/eddie-hall-confirms-he-suffered-detached-bicep-has-undergone-surgery-as-fight-with-rival-hafthor-bjornsson-called-off

In this article:boxingstar, loganpaul, thathe