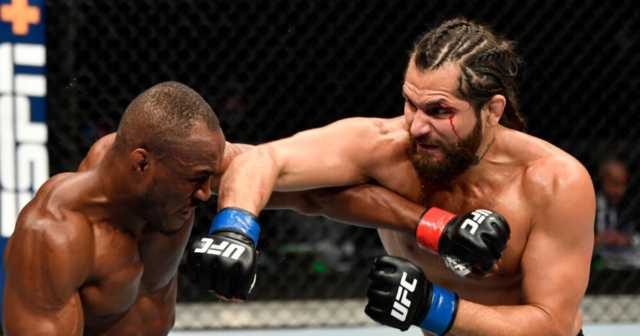 The Problem Child has been pursuing a boxing match with Gamebred ever since the UFC welterweight tipped him to lose his clash with Tyron Woodley. 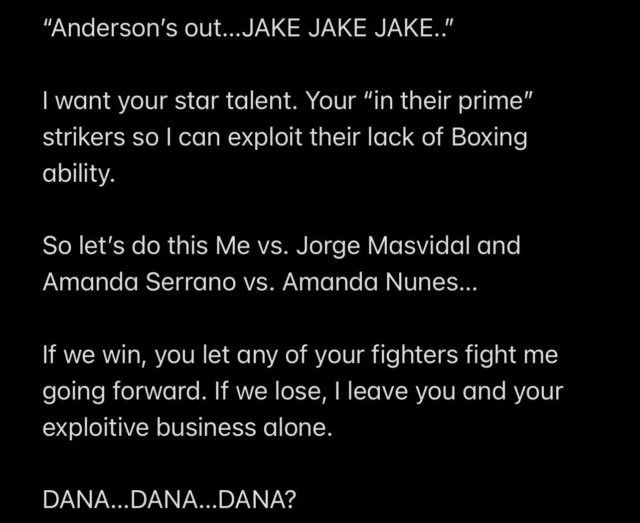 White was quick to shut down the idea of allowing the under contract Masvidal to face the younger Paul brother, urging the YouTuber to throw down with MMA great Anderson Silva.

That irked the former Disney star, who tweeted a lengthy note with the accompanying caption: “@danawhite why you so scared to get embarrassed?”

Paul, 24, hasn’t been shy in voicing his stance on fighter pay in the UFC, taking White and the company to task on social media and in several interviews.

Last month, he said: “It’s something I’m bullish on and something that needs to change.

“For my fight, when we were building out the undercard, I was like, ‘We need to make sure this fight, these fighters, every single person on this card gets paid the most they ever got paid to fight.’

Paul was last in action in August against former UFC 170lb king Woodley, whom he defeated via split decision in his home state of Ohio.

And he’s hellbent on his next outing be a grudge match with Masvidal, who he trained with in Miami ahead of his clash with Ben Askren.

When asked about his next fight, he told MMA Fighting: “I mean honestly just from a personal standpoint, I would love for it to be Masvidal.

“Just cause he’s still in his prime era and there’s a lot of personal beef there. I just took out his boy Tyron. 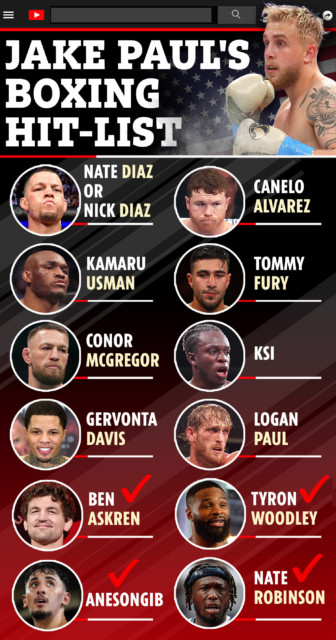 “But hopefully Dana [White] would let him out of his contract but we’re not sure if that can happen.

The most relevant currently. I think that’s the one to make. I think it will happen at some point regardless, but that’s at the top of my list for sure.”

Advertisement. Scroll to continue reading.
In this article:hasbeen, jakepaul, shutdown