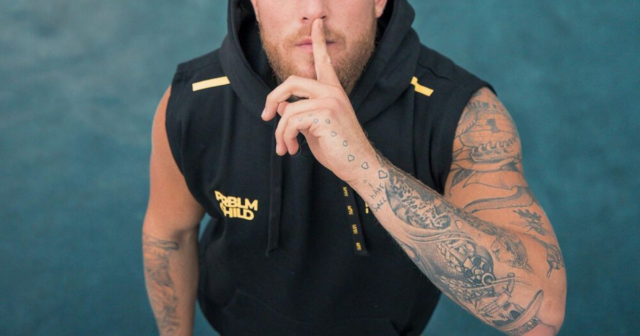 JAKE PAUL mocked ‘clowns’ Canelo Alvarez and Gervonta Davis over some of their ex-opponents – then hinted at fighting Tommy Fury next.

The YouTuber hit out at current champions Canelo and Davis for the names they faced early on in their careers.

He tweeted: “7-0 Fury doesn’t cut it for my 5th fight I’m fighting either Hector Lopez or Javier Martinez next!!

The social media post is a clue Paul, 24, could be close to announcing a fight with Fury, brother to heavyweight champion Tyson.

SunSport understands December 18 in Miami is the targeted date.

Paul’s tweet comes as an indirect response for critics of his boxing record after four fights.

Most recently, he scored the biggest win of his career over eight round against former UFC champion Tyron Woodley, 39, in August.

On the undercard, Fury, 22, beat his sparring partner Anthony Taylor, 32, setting up the celebrity grudge match.

Paul has called out pound-for-pound No1 Canelo, 31, and Floyd Mayweather’s protege Davis, 26, before as they featured on his 13 man ‘hit-list.’

Davis fights Rolando Romero, 26, on December 5 and at the press conference likened the lightweight to ‘a clown’ and called him ‘a Jake Paul.’

But Paul hit back online: “This clown makes double your purse in my 4th fight.. this clown double’s your PPV buys.. and is double your height.

“Gervonta should’ve fought me in kindergarten when we were the same height.” 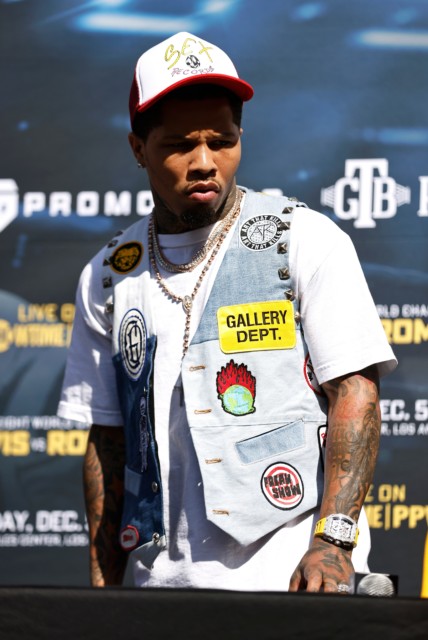