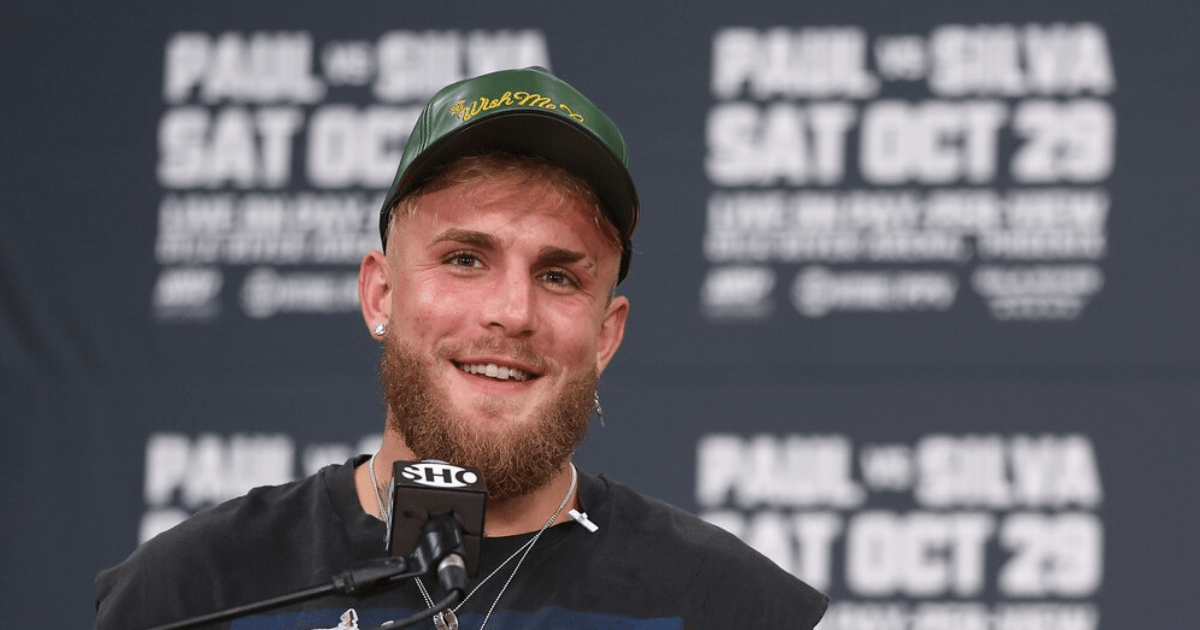 JAKE PAUL has named his top pound-for-pound YouTube boxers… and there is no place for KSI’s brother Deji.

Deji, 25, is reportedly set to take on Floyd Mayweather in an exhibition bout in Dubai on November 13.

Paul has fought five times as a professional boxer

It comes after the YouTuber finally recorded his first win in the boxing ring last month after three previous defeats.

However, it was still not enough to see him recognised by Paul as one of the best YouTube boxers.

Jake, 25, who is fighting MMA legend Anderson Silva in his sixth pro bout next month, named himself as the best fighter of those competing from the influencer scene.

He then followed that up by claiming his brother Logan – who is 0-1 as a professional boxer – is the second best.

In third place, Paul has put Slim Albaher – who knocked out Faze Temperrr on the undercard of KSI’s show last month.

And Paul believes alongside Slim is his long-time rival KSI – who moved to 3-0 with two wins on the same night in August.

He then named AnEsonGib in fourth, before rounding off the top five with Doctor Mike and Faze Sensei.

But Deji was absent from the list – with Paul having previously beaten him in an amateur contest.

Meanwhile, Paul has vowed to knock out his next opponent Silva within five rounds when the pair meet in Arizona on October 29.

He said: “Anderson Silva is the nicest guy in the world and we love him.

“If my opponent is a d***head, I’m gonna treat him like a d***head and beat his f***ing ass, and I think people have seen that side of me. But I respect this man. 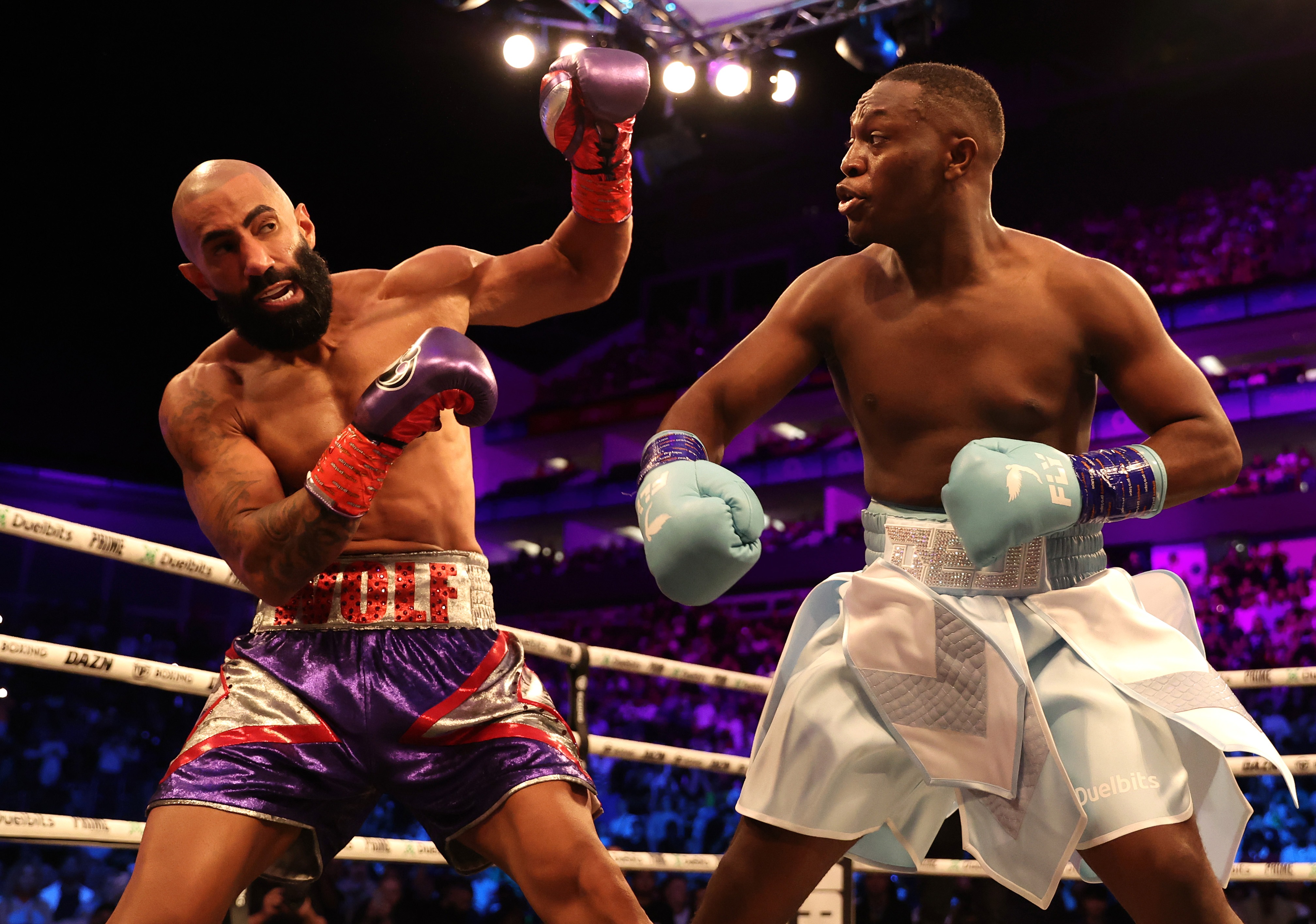