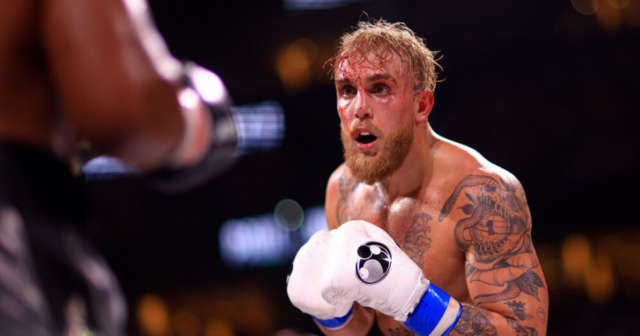 JAKE PAUL has offered Michael Bisping $1million to fight so long as the UFC legend can get a boxing licence.

The YouTuber-turned prizefighter announced he will make his return to the ring in August.

And former UFC middleweight champion Bisping is said to have been included in his “hit-list” of potential opponents.

Responding, he said: “Come on @jakepaul you do know I’m about your size? Surely that excludes me from your “hit list”.”

Paul responded and mocked Bisping being legally blind in his left eye which could lead to the British MMA icon being denied a licence.

He tweeted: “I would knock you out worse than Hendo. You’re an easy fight. 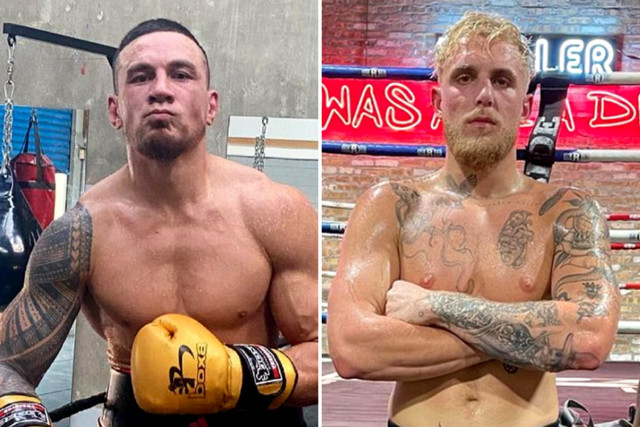 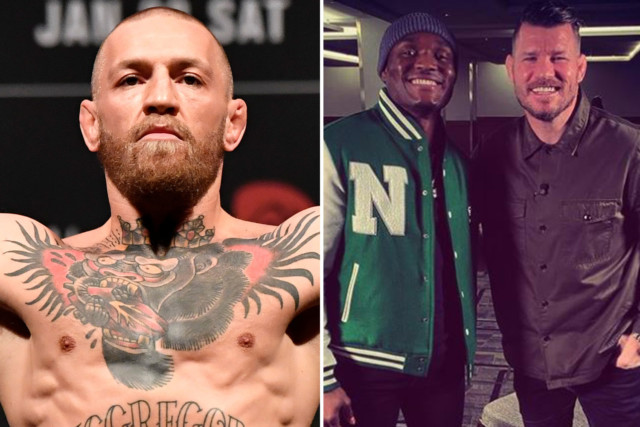 “But show me you can get licensed and I will show you $1M plus PPV… (using this emoji because Bisping can’t use it lololololol).”

Paul, 25, made his professional boxing debut in 2020 and stopped online rival ‘AnEsonGib’.

He then knocked out ex-NBA star Nate Robinson, 37, and entered talks to fight Bisping, 43.

Instead, he would go on to KO retired UFC welterweight Ben Askren, 37, before later twice beating Tyron Woodley, 40.

Still yet to fight a recognised boxer, Paul revealed his six-man shortlist in talks to be his next opponent.

He said on Teddy Atlas’ podcast: “We’re still locking down opponents, there’s a lot of names.

“So, there’s a lot of people on the hit-list, and some other names that we’re talking to, off the record.” 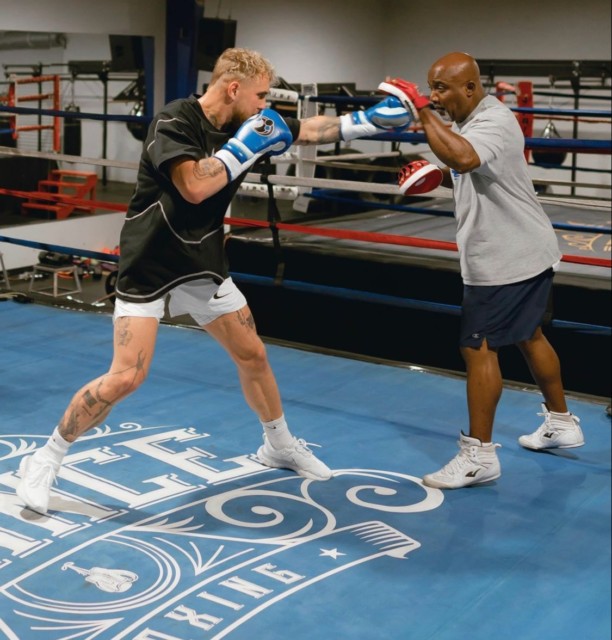