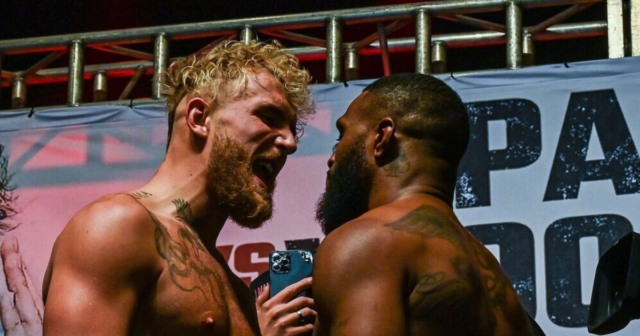 JAKE PAUL was subjected to a pre-fight drug test before his rematch with Tyron Woodley – which he passed with flying colours. 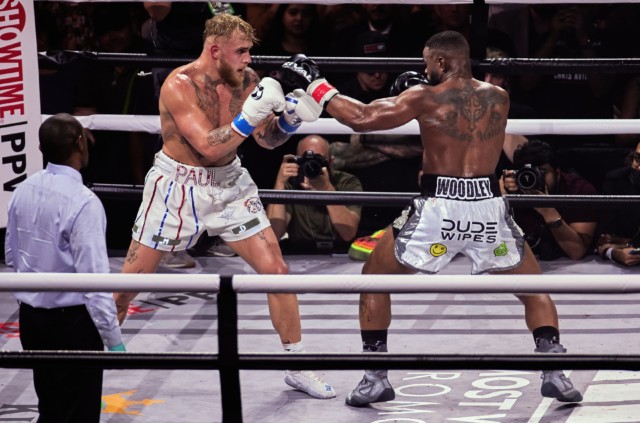 And multiple sources have revealed to SunSport the pair’s respective tests ‘produced negative results for all prohibited substances.’

A FAC spokesperson told SunSport: “Both fighters submitted to a urinalysis prior to the bout.

“The Florida Athletic Commission does not release medical or testing results.”

They later added: “The Florida Athletic Commission does not release medical testing information due to medical privacy.

“The penalties for banned substances are defined in Section 548.046 (3)(d) of Florida Statutes.”

Despite showing no signs of performance-enhancing drug use, Problem Child Paul has been dogged by accusations of banned substance use over the last five months.

UFC president Dana White recently accused Paul of using steroids in a video responding to the social media star’s demands to compete inside the octagon.

White said: “You publicly stated that I use cocaine. I do not. So I told you, you could randomly cocaine test me for the next 10 years.

Social media sensation Paul quickly denied White’s allegation, saying in a three-minute-long video: “Dana, I accepted every part of your challenge. I said I would fight [Jorge] Masvidal in MMA.

“And I take it as a compliment because there’s no other excuse to me knocking out all your champions [than].’ This kid does steroids.’ 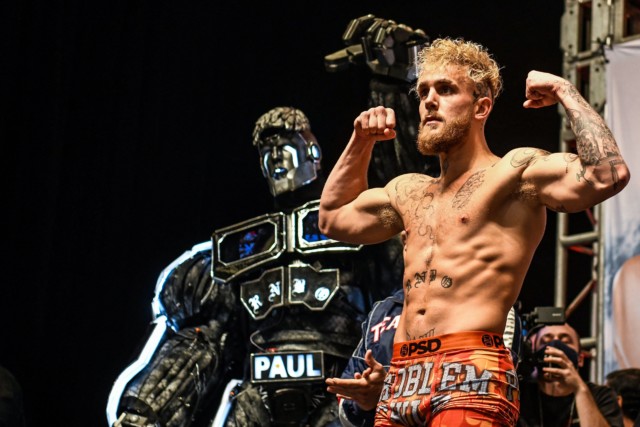 In his brief professional boxing career Paul, 24, has never tested positive for PEDS or anabolic steroids.

Former Disney star Paul stretched his unbeaten record to 5-0 with a stunning sixth-round stoppage of Woodley, whom he fought to a split decision victory last August.

SunSport has reached out to Woodley’s team for comment and are awaiting a response.

Advertisement. Scroll to continue reading.
In this article:flyingcolours, jakepaul, tyronwoodley