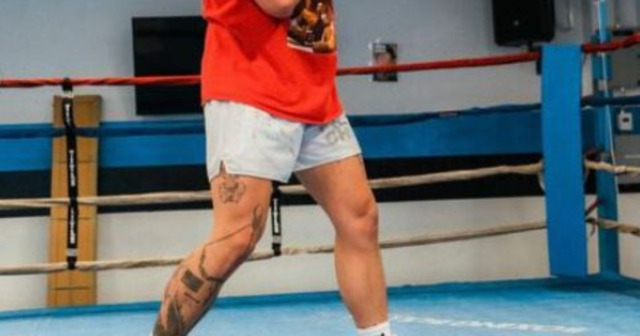 JAKE PAUL wants to create a fighters union with the help of the biggest names in boxing and mixed martial arts.

The YouTuber turned boxer has been vocal about the issue of fighter pay over the last six months, in particular about the purses received by UFC combatants.

Although the majority of Paul’s comments about fighter pay have been centred towards the UFC, the social media sensation hopes to raise it across the board in boxing too.

During an appearance on The Shop, Paul declared: “My ultimate goal is to create a fighter’s union.

“It needs to be done. And it seems impossible and maybe it will be.

“People say ‘Jake, how you going to create a fighter union? They’ll just shelf all the fighters in the fighter’s union.’ 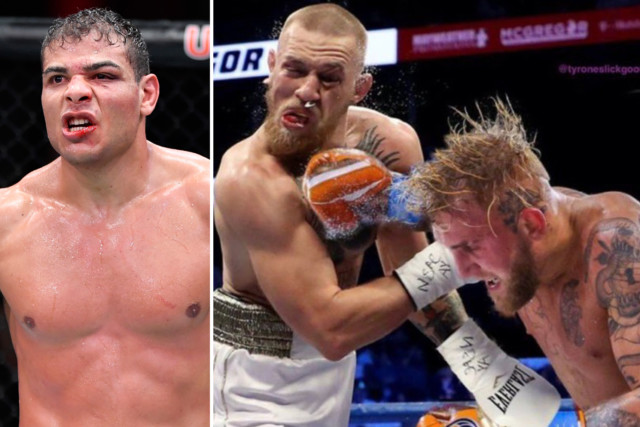 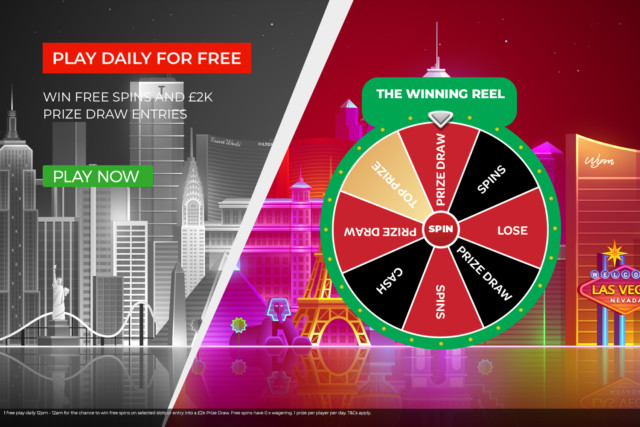 Paul knows making sizeable change in both the boxing and mixed martial arts worlds won’t be possible without the biggest names in both sports coming together.

“‘Yo why can’t you donate $200,000 to the union to help pay these fighters for these six months? Are you that selfish?’

“I could raise more than that. The money that we put into the union can help pay the fighters who aren’t getting paid as much in the interim.”

Problem Child Paul recently bought shares in the UFC’s parent company – Endeavour – with a few to making tangible changes in the promotion.

In January, he tweeted: “I’ve invested in EDR (UFC) stock with my partner @geoffreywoo 2 focus on UFCs ESG standards relating to fighters. 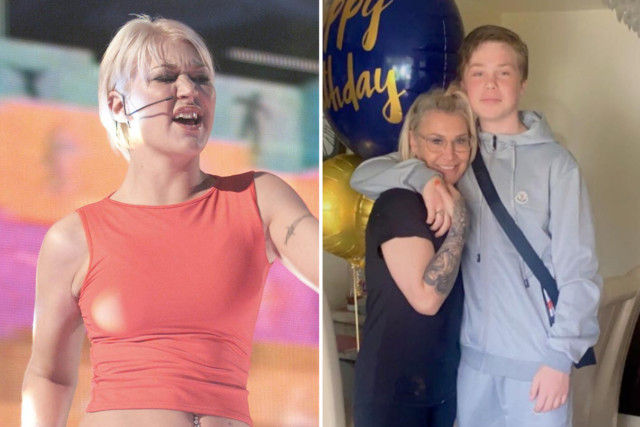 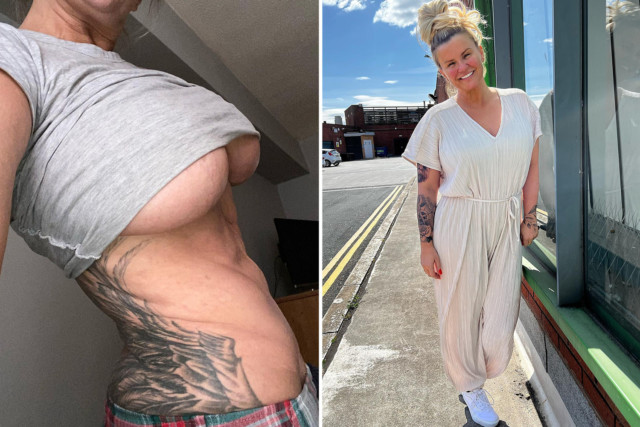 “Reaching out to @EngineNo_1 to partner on this ‘Endeavour.’”

Did you miss our previous article…
https://www.sportingexcitement.com/boxing/amir-khan-retires-aged-35-after-kell-brook-loss-following-incredible-olympic-silver-medal-and-unified-world-title-holder/