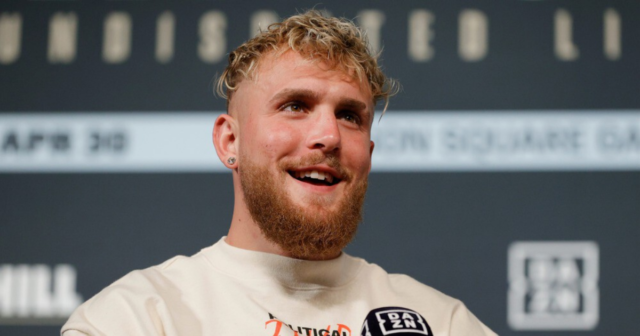 JAKE PAUL claims his manager and brother Logan advised him against fighting Hasim Rahman Jr because it is too risky.

Rahman, son of boxing icon Rahman Sr, was announced as Paul’s next opponent in the ring after the August 6 bout against Tommy Fury was cancelled. 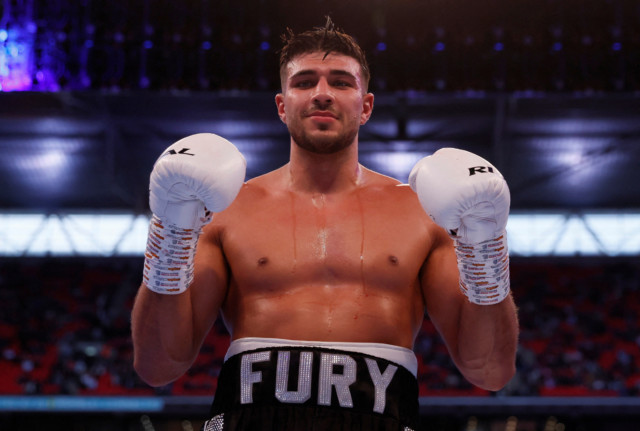 Tommy Fury was meant to fight Paul on August 6

The 12-1 fighter will be the first professional Paul has faced and the first heavyweight too.

But the YouTuber turned fighter is unfazed by the challenge he faces and believes he has the heart, the soul and the team to win.

In an Instagram post sharing details of the event, Paul wrote: “I’ve wanted this fight ever since Hasim ran his big mouth to me two years ago in the gym.

“My brother and manager didn’t want me to take this fight. They said it was too much risk.

“The New York state athletic commission didn’t want to approve this fight because they said Hasim had too much experience for me. He has over 100 amateur fights. 10x more than Tommy (Fury).

“But “he’s a heavyweight” they said. It doesn’t matter to me, I’m the fighting flea, they can’t hit me… I’m slippery like butter and with speed like no other. My power is unique and my style is sleek. I’ve made the toughest men weak.

Paul and Rahman have history and had a fiery altercation following a sparring session 18 months ago.

So the 25-year-old is familiar with Rahman and believes he is bigger and faster than Fury.

He also described his sparring session against Rahman as “really, really tough” and “a war”.

Paul said of that meeting: “He’s obviously a lot bigger than me.

Did you miss our previous article…
https://www.sportingexcitement.com/boxing/derek-chisora-keeps-up-ritual-by-gifting-kubrat-pulev-five-guys-burger-despite-bad-blood-as-rival-signs-glove-for-brit/