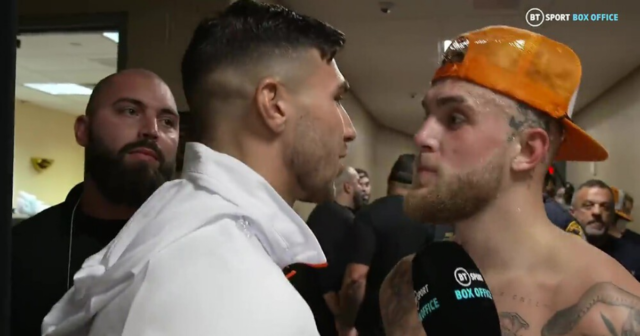 JAKE PAUL has revealed he could fight Floyd Mayweather or Tommy Fury in August.

The boxer, 25, is preparing for his next bout but is yet to decide who his opponent will be. 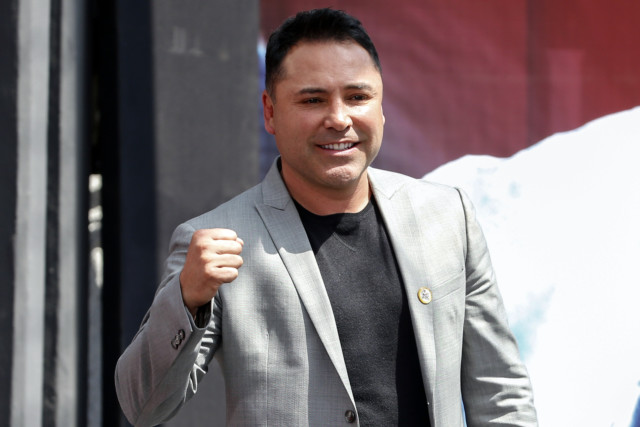 He was supposed to fight Fury before the Brit’s withdrawal due to injury.

But Paul has not ruled out facing his nemesis in the ring, or another former UFC star.

Paul has been linked to Mayweather, Fury and 49-year-old De La Hoya in the past but he has now doubled down by listing six names he could face 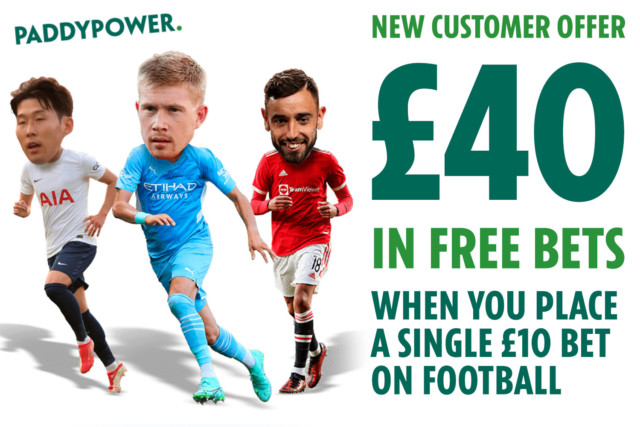 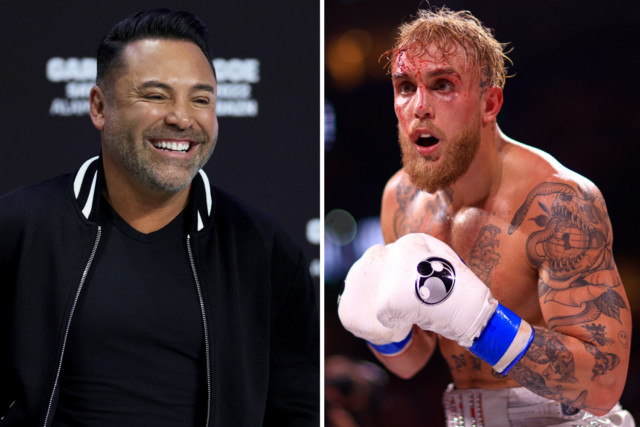 “There’s a lot of people on the hitlist and some other names that we’re talking to. Just trying to pick the biggest opponent.

“Everyone I’ve fought I’ve carried the p[promotion, nobody has matched my star power so I’m looking for someone who can match my star power – we might fight in Australia, America or the UAE.

“Oscar, if you’re watching this man get off the couch and start training because we can make this happen.”

But it appears he has now turned to his attention to former world champion De La Hoya, who is a big fan of the Youtuber.

He claimed Paul is on his way to becoming a world champion himself, calling him “the real deal”.

De La Hoya said: “Let me tell you one thing about Jake Paul, he’s the real deal, I’m going to tell you that.

“With only four or five fights and the way he’s taking it serious, Jake Paul is the real deal.

“And I dare anyone who has boxing experience, who has MMA experience, to call him out because I’ll tell you one thing, this guy can beat a lot of good champions and even maybe great champions.

“So, Jake Paul is taking it serious. This is not a one-off, a two-off, a three-off, no.