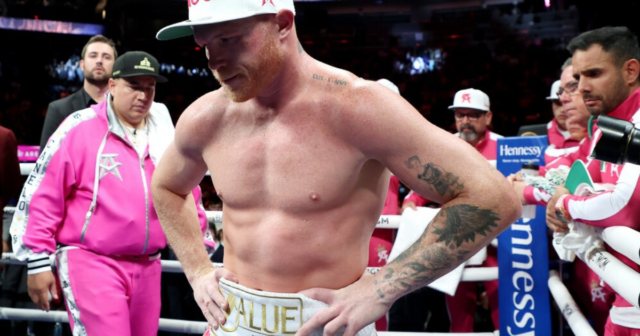 Boxing’s pound-for-pound king came up short in his bid to wrench the WBA light-heavyweight title from the Russian’s clutches, suffering a unanimous defeat in Las Vegas. 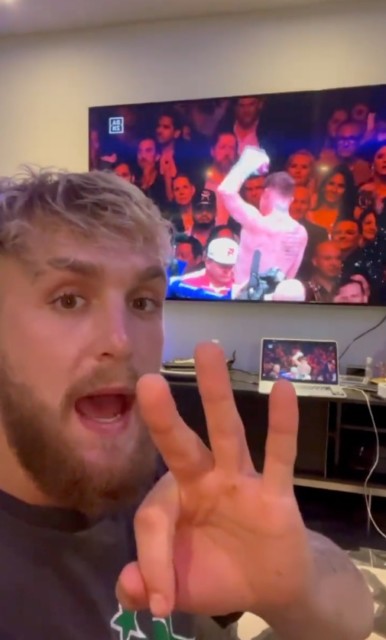 YouTuber turned boxer Paul was one of the interested observers of Canelo’s bid to become a two-time 175lb champion and was far from impressed by what he saw.

As the final bell went, Paul filmed himself and said: “And just like that, Canelo Alvarez loses to Dmitry Bivol.

“Give me three years, I take out Canelo in the same way. He’s on the ropes like he won. 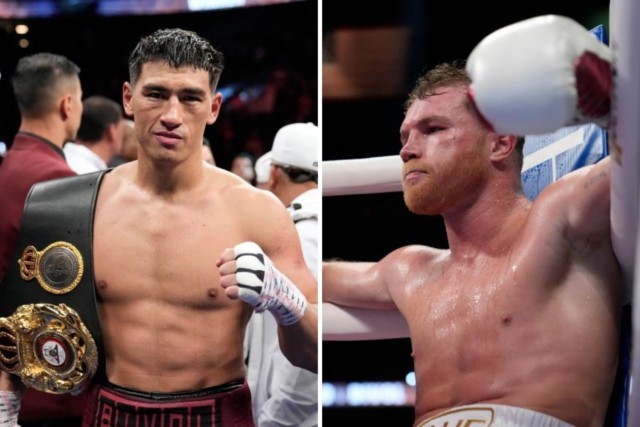 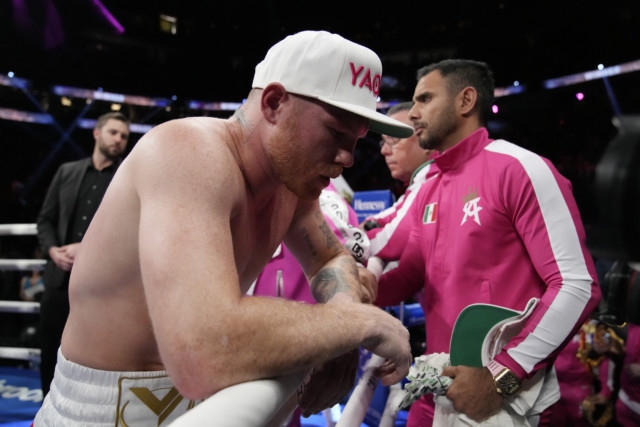 “He only won three rounds out of the whole entire fight.”

A fired-up Paul then turned his attention to Canelo’s promoter Eddie Hearn, who recently branded him an ‘average fighter’.

“I’m planning on beating Canelo and in three f years. I put that on my momma.

“Congrats, Dmitry Bivol. He’s shown Canelo is easily beatable by a bigger man, which is what I’ve known the whole entire time.

“Believe in yourself, kids. And don’t listen to these f****** British scumbags like Eddie Hearn.”

After all three judges scored the fight 115-113 in his favour, an elated Bivol said: “I’m glad I proved myself today.

“I am the best in my division and I keep this belt. I respect Canelo and all his team but if you don’t believe in yourself you will achieve nothing.”

Alvarez made no excuses for his first defeat since his 2013 setback to Floyd Mayweather, saying: “I have to accept it, it’s boxing. 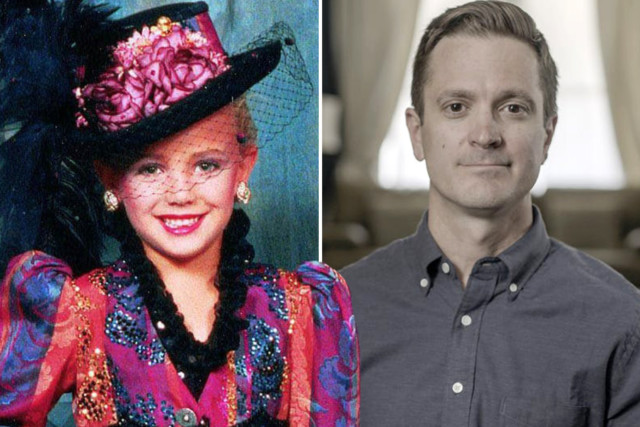 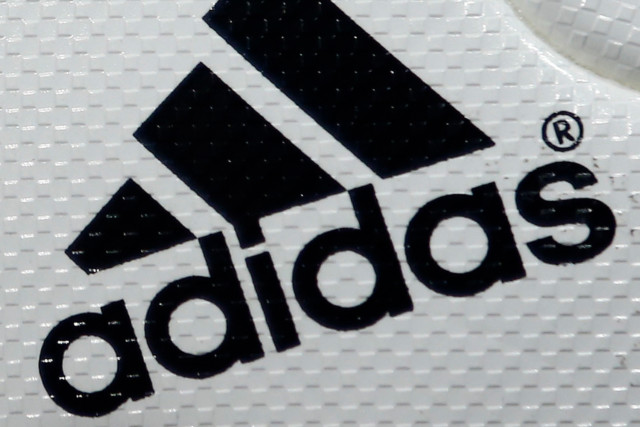 “He’s a great boxer and sometimes in boxing you lose. “I’m not going to give any excuses.

“He’s a really good fighter, he comes in and goes out. I felt his power, it was a great fight and it was a good win for him.”

Did you miss our previous article…
https://www.sportingexcitement.com/boxing/tyson-fury-cleans-his-20k-vw-passat-as-gypsy-king-shows-his-humble-side-after-splashing-out-140k-on-new-porsche/