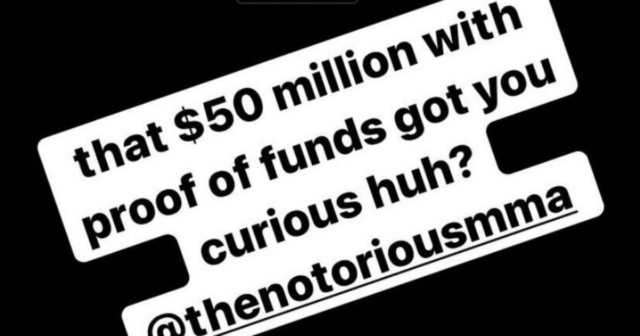 And last July, the 24-year-old doubled down on his desire to box McGregor in a foul-mouthed tirade on Instagram, in which he claimed his team have sent the UFC’s poster boy a whopping £37million ($50million) offer. 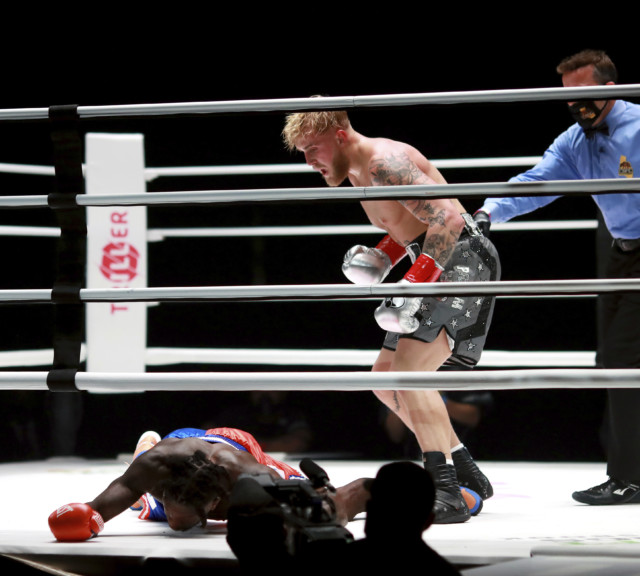 Advertisement. Scroll to continue reading.
In this article:conormcgregor, jakepaul, relentlesspursuit