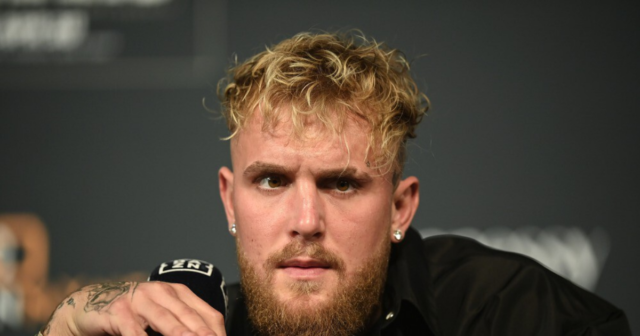 JAKE PAUL has announced he has TERMINATED the fight agreement with Tommy Fury.

The YouTuber-turned-boxer has been left fuming after the younger brother of WBC heavyweight champ Tyson ran into Visa issues.

Jake Paul has pulled the plug on the Tommy Fury fight

Paul believes Tommy is refusing to get the issue sorted so the pair can settle their rivalry once and for all.

Now the American social media star has appeared to pull the plug on it happening on August 6.

Paul tweeted: “Fury’s received a termination notice. MVP did everything it could to help him & team.

“He wasn’t interested and he literally went into hiding. Second time in a row he has pulled out.

“Second time in a row I’m going to step up & take on a new opponent on short notice. AUG 6. MSG.”