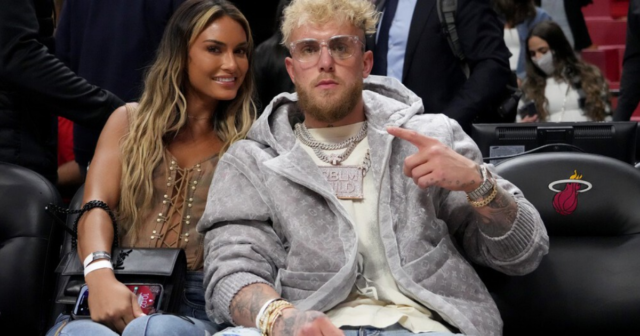 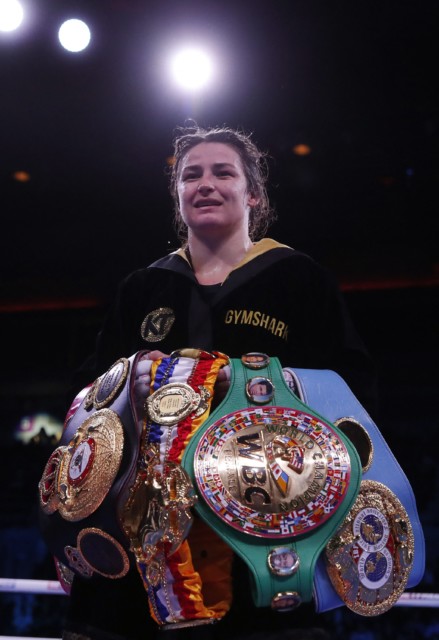 Taylor could meet Serrano in an undisputed lightweight title fight

But according to the Mirror, Paul is set to take some time off from boxing to focus on promoting Serrano.

Paul signed Serrano to his Most Valuable Promotions earlier this year and it looks like he could play a part in making one of the biggest fights in women’s boxing history.

The 24-year-old will spend most of early 2022 promoting the fight which will be co-promoted with Matchroom Boxing’s Eddie Hearn.

Speaking on his brother Logan’s Impulsive podcast, he said: “She’s put in thousands and hundreds of hours in the gym and she deserves the big payday that she’s going to get.

“She deserves to be able to retire from boxing and not work again.

“That hasn’t been the case for women’s boxing, they’ve been underpaid and taken advantage of.

“It’s an amazing accomplishment for me to be able to help her and she’s such an awesome person.”

In terms of potential opponents for when Paul does decide to get back into the ring, former middleweight world champion Julio Cesar Chavez Jr is reportedly an option.