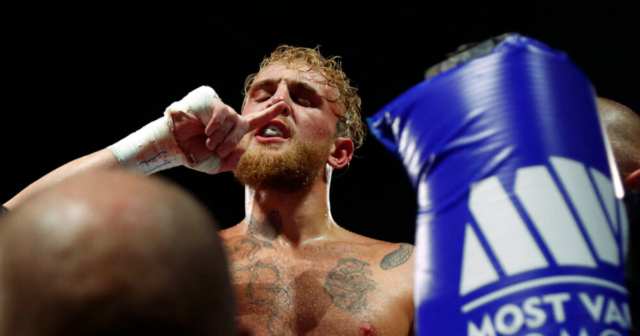 JAKE PAUL admits he’s been nothing but a ‘giggling troll’ since he entered the fight game.

The YouTuber has ruffled plenty of feathers in the combat sports sphere since he entered the boxing world in 2020.

Paul, 25, has caused quite the stir over the last 14 months with his repeated social media attacks on UFC bigwig Dana White and MMA superstar Conor McGregor.

And the former Disney star has revelled in the reactions his antics have managed to draw from MMA fighters and boxers alike.

During an appearance on Eddie Hearn’s No Passion, No Point podcast, Paul said: “It’s a little bit of both but it starts with a genuine dislike.

“I’m not out there trying to create feuds, but I am definitely a troll naturally and I giggle when I post this stuff I find it hilarious.”

Problem Child Paul firmly believes he’s on course to revolutionise the fight game, which he’s likened to the world before the creation of Uber.

He continued: “I am definitely a disruptor, I think that is what my main talent is by shaking the tree.

“Boxing is like taxis and I am coming in with the Uber app.

“I am trying to come in and put the taxi’s out of business and change the way boxing is done.”

His efforts are currently focused on promoting Amanda Serrano’s historic showdown with Katie Taylor in April, although he’s currently weighing up a September return to the ring.

During an appearance on The MMA Hour: “There’s a lot going on in other aspects of my life. 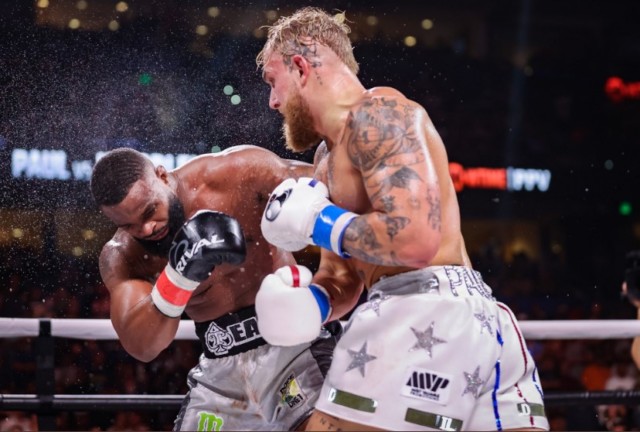 Jake Paul is eyeing a September return to the ring

Advertisement. Scroll to continue reading.
In this article:combatsports, socialmedia, thefight