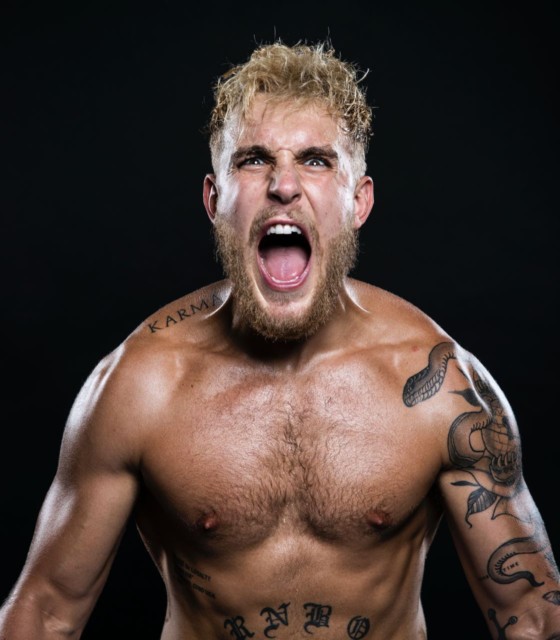 YouTuber Paul and Love Island’s Fury both have a huge profile and following outside of their fighting careers.

For Fury, half-brother to WBC champion Tyson, it began with boxing before he entered ITV’s hit-series in the summer of 2019.

Paul meanwhile is a social media megastar but has had three professional wins all by knockout since turning over in January 2020.

It was unbeaten heavyweight Tyson, 32, who started the online feud between the celebrities as he called for them to fight.

And Paul, 24, confirmed his intentions to face Fury, 21, in the near future and kickstarted the fighting talk.

In an exclusive interview with SunSport, he said: “I think we will see it soon.

“I want to make fights happen and make history and Tommy Fury is a spoonfed, reality TV star who has lived in his brother’s shadow this whole entire time.

“I’m going to expose him as a terrible fighter, very soon, very soon.

“Man, this is fun. I’m just having fun and there’s so many people to fight, there’s a long list and it just keeps getting longer.” 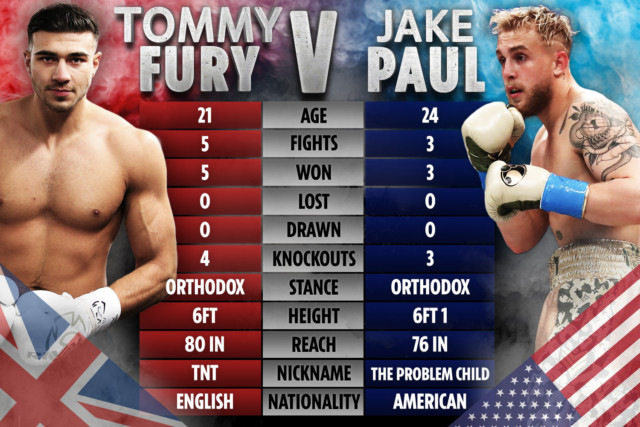 Light-heavyweight Fury is 5-0 since his 2018 debut but has so far only boxed journeyman opponents.

Along with brother Tyson, dad and coach John as well as promoter Frank Warren have all given him the green-light to fight Paul.

But he joins a long queue in those calling out the internet sensation, who sold 1.5million pay-per-views in April.

Paul wants to keep the UFC rivalry alive and has already been challenged by ex-champions Tyron Woodley, 39, and Daniel Cormier, 42. 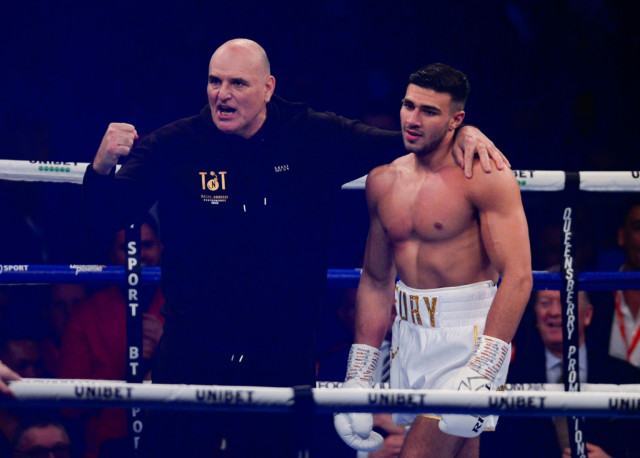 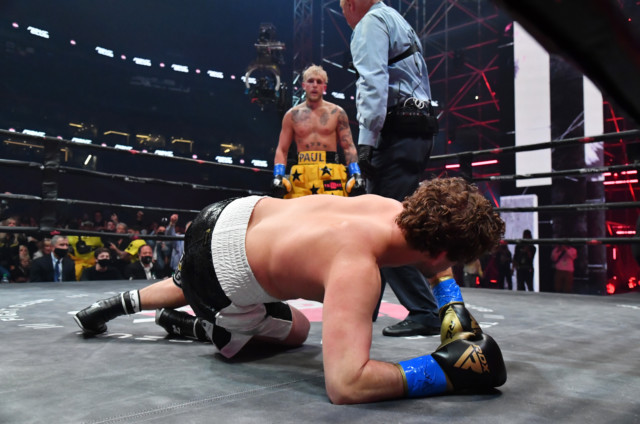 Ben Askren was knocked out by Jake Paul in one round

The American is already in negotiations with a variety of potential opponents and teased a massive return fight should he get it over the line.

Paul said: “There’s a lot of guys. We’re in talks with a lot of different opponents and seeing who can get let out their UFC contracts.

“Seeing who has what obligations and figuring out a date.

“I’m not able to say names but when the deal gets done with one of these names, people are going to be blown away and shocked.

“It looks like we’re going to be busy over the next couple of years.”