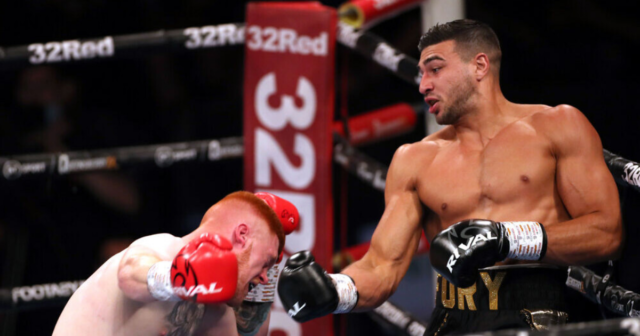 Fury, half-brother of world heavyweight champion Tyson, has called for a clash with YouTube sensation Paul for months.

And now he will finally get his chance, with SunSport first revealing how the pair will clash in a December bout after a breakthrough in negotiations.

The fight was confirmed on Friday, October 29 by promotor Frank Warren.

Paul vs Fury will represent the former’s first dalliance with a fully-fledged pro boxer in his short career so far.

And although Fury has predominantly fought boxers throughout his career, many regard Paul to be one of his toughest tests yet. 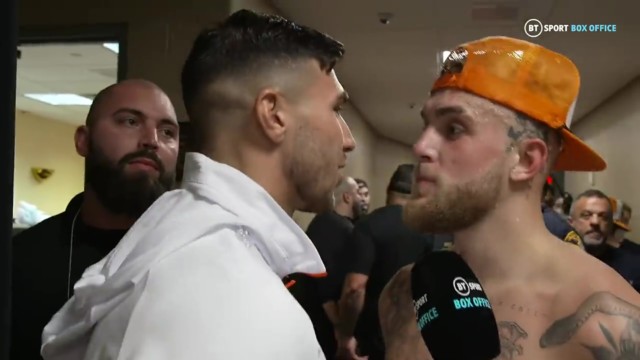 When is Paul vs Fury?

What TV channel is it on and can I live stream? 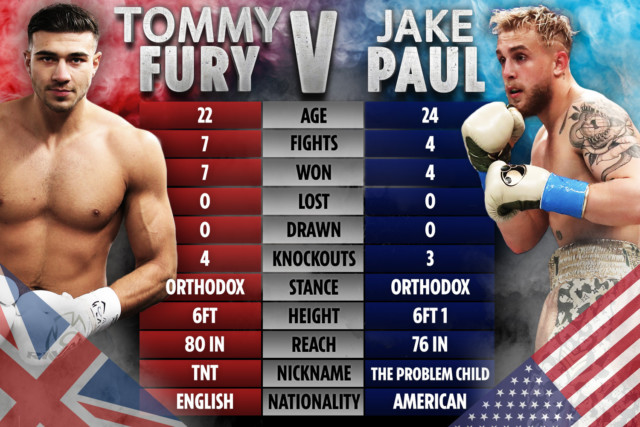 As yet, the full undercard for fight night has not been confirmed.

But one fight between former NBA and NFL stars Deron Williams and Frank Gore has been announced.

The pair will clash in a four-round heavyweight bout.

Jake Paul: “It’s finally official. Timothy had no choice but to sign the contract so he could finally pay his bar tabs, afford a shirt for the club, and stop living off Molly.

Tommy Fury: “This is an easy fight for me. A real easy fight. I’ve been doing this job since I was 7.

“He’s not a boxer. He’s gonna see that when we fight.

“I will end his boxing career. There’s no more Jake Paul after we fight. That’s it.”