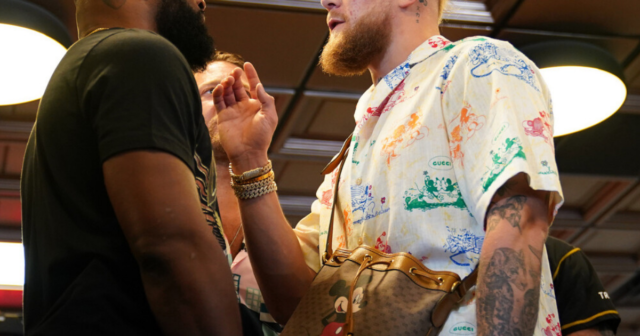 JAKE PAUL returns to the ring THIS WEEKEND against yet another former UFC star in Tyron Woodley. 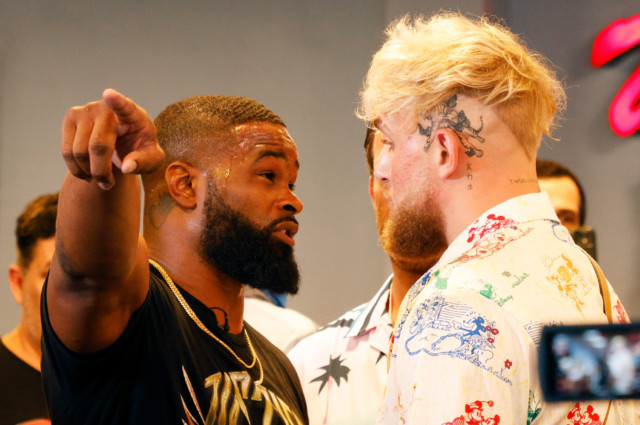 Advertisement. Scroll to continue reading.
In this article:benaskren, seehim, thering