Jake Paul vs Tyron Woodley undercard: Who is fighting on stacked bill in Cleveland?
Advertisement 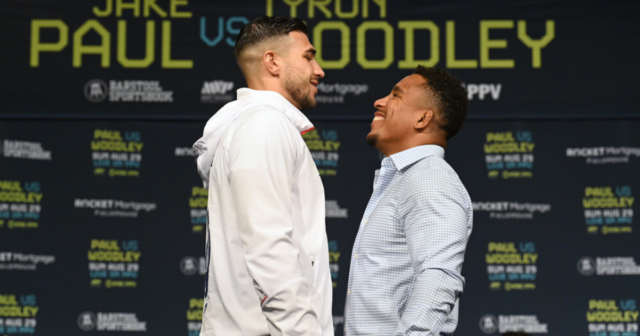 JAKE PAUL continues his boxing journey this weekend when he takes on Tyron Woodley in an eight-round affair.

But the undercard features some pretty nifty boxing talent as well, with Paul’s adversary Tommy Fury in action.

Fury takes on Paul’s sparring partner and MMA fighter Anthony Taylor in what many are describing as a mismatch in the Brit’s favour.

Elsewhere on the card, heavyweight sensation Daniel Dubois is in action, as is female star Amanda Serrano.

There are also pro fighters in Ivan Baranchyk and Charles Conwell on the undercard in Cleveland.

When is Paul vs Woodley and what channel is it on? 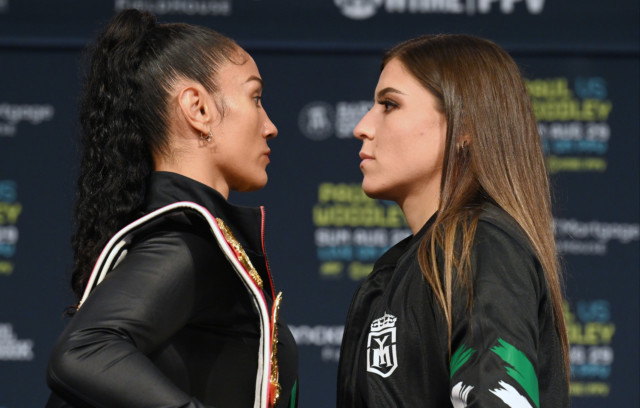 Amanda Serrano is in action on Jake Paul’s undercard

Paul: “Tyron’s a good striker. He’s known for knocking people out. But I think when I beat Tyron, people have to put respect on my name. 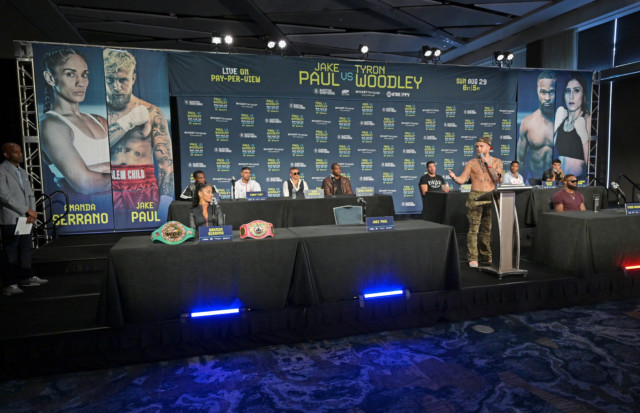 Tommy Fury, Daniel Dubois and Amanda Serrano are all on Jake Paul’s undercard

Fury: “Jake Paul doesn’t come into my mind once. I’ve not thought about him. I don’t think about him.

“The only man I’ve thought about and have been thinking about for this whole training camp is Anthony Taylor.”