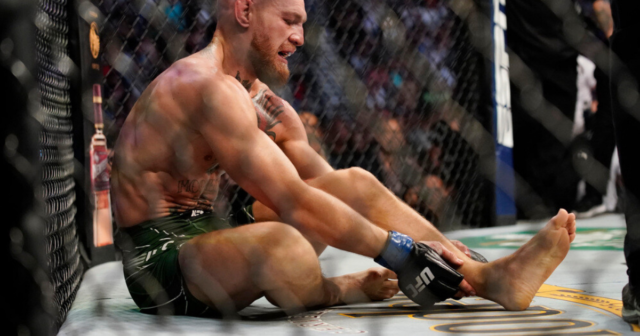 JAKE PAUL had a front-row view for Conor McGregor’s loss to Dustin Poirier last weekend – but nobody noticed the YouTube star in the crowd.

The social media sensation was cageside for the Irishman’s UFC 264 trilogy fight with The Diamond, which he lost via first-round TKO.

But unlike at UFC 261, The Problem Child wasn’t spotted by MMA fans as he was donning a bucket hat that kept him out of sight.

During the latest episode of the IMPAULSIVE podcast, Jake’s brother Logan said: “When I walked in, I said to one of the UFC reps, ‘Hey, is my brother here?’

“And she looks at me and she turned white.

And he’s been on the receiving end of some vicious trolling from Paul – who has been trying to land a fight with him for the best part of seven months – ever since. 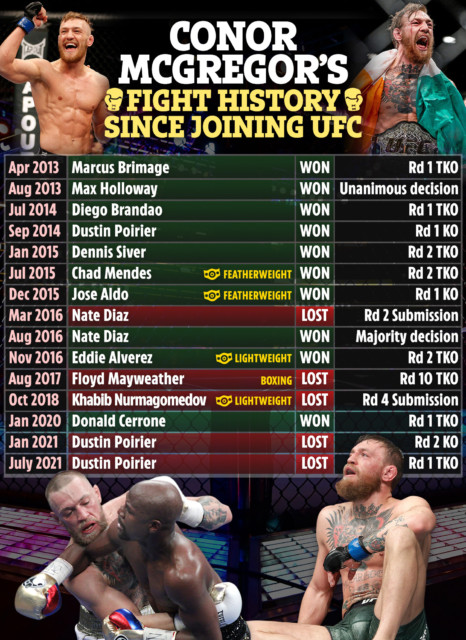 Paul also slammed the Irishman for his post-fight interview, in which he called Poirier’s wife – Jolie – a ‘h*e’.

“He’s sitting there on the ground after losing, talking s**t to Dustin Poirier’s wife.

“I don’t feel bad at all. I think he deserves it. I think it’s hilarious. I hope he takes a picture with it and posts it on Instagram.

Paul is currently gearing up for a showdown with former UFC welterweight champion Tyron Woodley, whom he’ll meet in a boxing match next month. 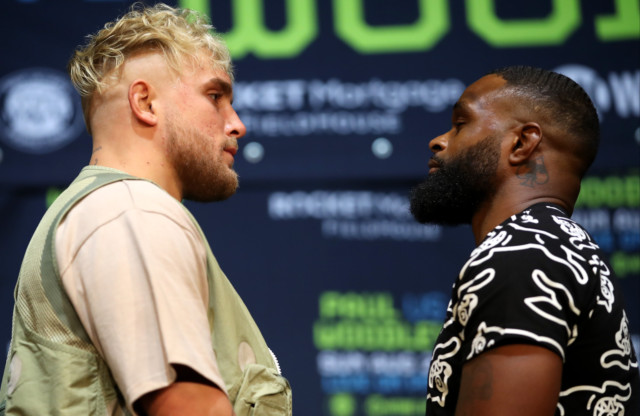 Jake Paul is gearing up for a trilogy fight with ex-UFC champ Tyron Woodley
Advertisement. Scroll to continue reading.
In this article:dustinpoirier, helost, socialmedia