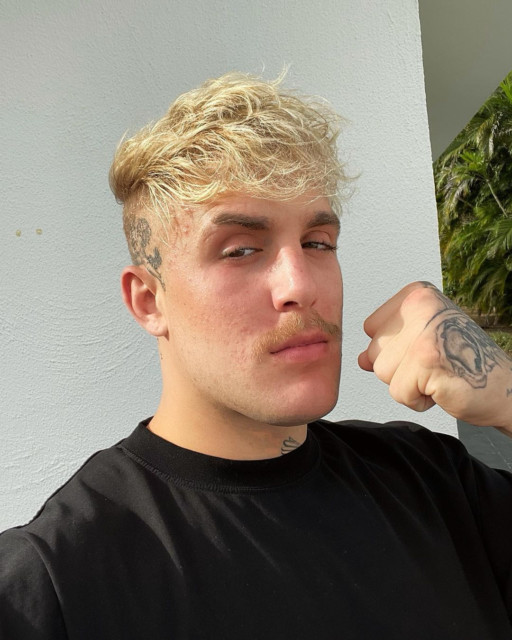 JAKE PAUL will never ‘have the balls to fight bare-knuckle’ said champion Hector Lombard, who challenged the YouTuber: ‘Prove me wrong’.

He did so by beating Joe Riggs, 38, but made headlines for his post-fight brawl with Lorenzo Hunt, also 38.

Afterwards, Lombard, 43, called out Paul, 24, and recently doubled down on his offer to do it with brutal exposed fists.

He told MMA Junkie: “I don’t think he’s ever going to have the balls to fight bare-knuckle.

“This is a guy I’ve been supporting – Jake Paul – way before anybody.

“I remember when I said on my Instagram that Jake Paul was going to KO Ben Askren, a lot of people laughed at me.

“But Ben Askren sucks at boxing, so I was right. Jake Paul is an athlete, but I don’t think he’s got the (guts) to ever take the gloves off and fight bare-knuckle.

He left the UFC after six straight losses, but was rival Bellator’s inaugural middleweight champ.

Paul is 3-0 in his boxing career, all by KO and has made a habit of feuding with ex-UFC stars.

The social media sensation faces ex-champion Tyron Woodley, 39, on August 28 in his fourth and most challenging fight to date.

Paul most recently knocked out retired UFC welterweight Ben Askren, 36, in the first round of their fight in April.

Woodley, who has seven KOs to his name, reigned the UFC’s welterweight division from 2016-2018 with four defences.

But he departed the promotion this year off the of four straight defeats, leaving him without a win in three years.