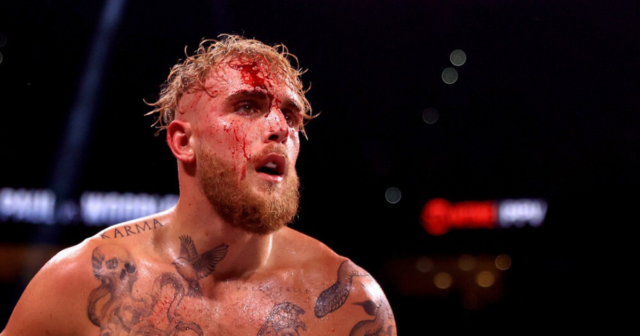 The YouTuber turned boxer began teasing a move to the MMA world before his viral KO of Tyron Woodley last December and has continued to flirt with the prospect of entering the cage. 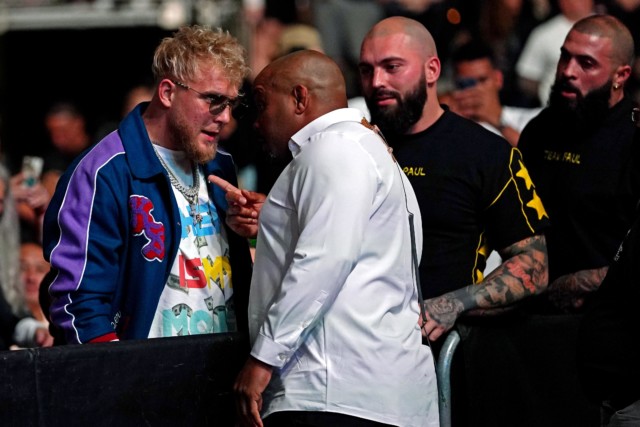 Paul has been badgering UFC president Dana White to let him set foot inside the octagon, but former two-division champ Daniel Cormier doesn’t think he’s serious about competing in the sport.

“He’s found his lane with mixed martial arts athletes in boxing. Against guys that don’t present as much of a challenge to him.

“He’s making a lot of money, fighting safe fights, and I don’t see why he would change it.

“You know, the one thing the kid is, is a smart businessman.

“And I don’t think him being a smart businessman will allow for him to go into an arena where he doesn’t really have a chance.

“So he’s wrestled in his life before, but the level now is so high, that he would find some real problems.”

Paul is fixated on landing a blockbuster showdown with UFC superstar Conor McGregor and recently tweeted White: “Dana — since you like me now, how about a 1-fight deal to fight Conor.

“If I win, you agree to my UFC fighter pay and healthcare proposal.

“If I lose, I donate my entire purse to all UFC fighters who make less than [$50,000] a fight and never mention UFC again. Deal?”

Paul’s constant badgering of White prompted the MMA mogul to offer him the chance to compete in MMA’s premier promotion.

White revealed to Sky Sports: “I made an offer to him.

“This just isn’t the place.”

Paul, 25, hasn’t set foot inside the ring since his sixth-round KO of Woodley but is seemingly eyeing a September return to action. 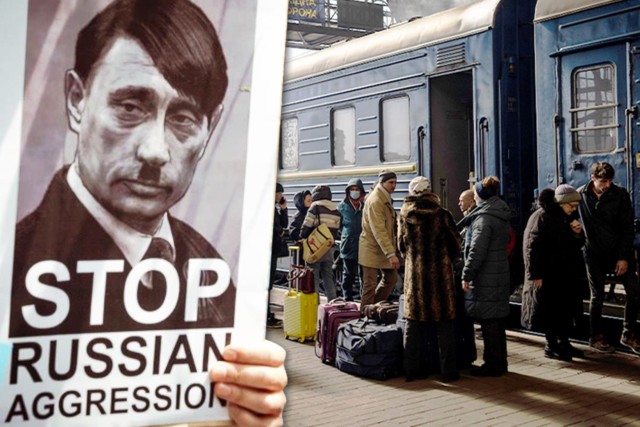 Putin likened to HITLER after ‘Ukrainians deported to work camps’ 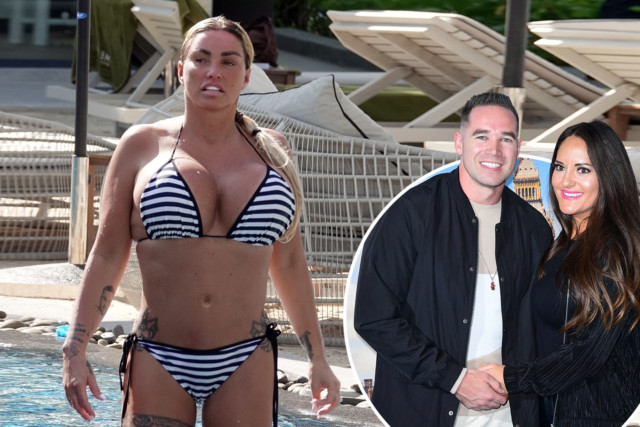 Monster Energy’s new series ‘All On The Line’ also heroes Rose Namajunas and Daniel Cormier. Between them, the three athletes have been at the centre of some of the most explosive UFC moments that transcended the sport and made headlines around the world.

Monster Energy is offering fans the chance to win a trip to UFC Fight Week in Las Vegas in July 2022. To find out more and to enter, head to www.monsterenergy.com/ufcgb22