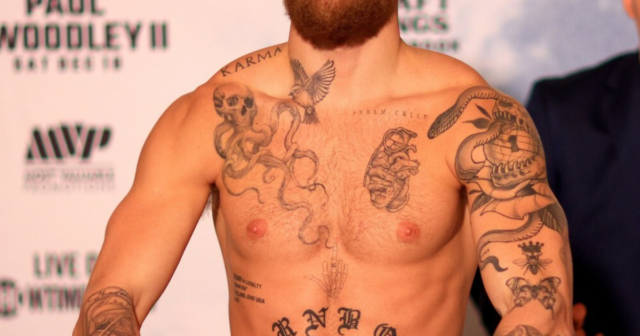 JAKE PAUL ‘would love’ to fight UFC legend Anderson Silva and revealed he got an autograph from his ‘idol’ aged 12.

Silva has been touted as a potential next boxing opponent for the YouTuber-turned prizefighter, who has already beaten two ex-UFC stars in his 5-0 career.

And Paul himself is on board while opening up about the first time he met the the Brazilian icon.

He told MMA Fighting: “Yes, definitely, I would love that fight. Interesting story, I think he was the first celebrity I ever saw.

“Right when MMA was blowing up, my dad was a super big fan and we went to this local MMA event and they must have paid Anderson Silva to come because it was in Ohio so I don’t know why he would have been there.

“But I actually asked for his autograph and we took a picture with him. I’m maybe like 12 years old but I think he was the first celebrity that I met.

“So it would be fun to bring it back full circle and fight someone who was one of my first idols.”

Silva, 46, left the UFC in 2020 following three straight losses and chose to instead pursue boxing, having already had a 1-1 record in the ring.

And he then scored a massive upset over ex-world champion Julio Cesar Chavez Jr, 35, on points last June.

Silva most recently knocked out former UFC champ Tito Ortiz, 47, in a boxing exhibition in September.

The veteran South American would actually be Paul’s first opponent with prior professional boxing experience.

Then he was taken the distance for the first time, beating ex-UFC titleist Tyron Woodley, 39, over the eight-round distance.

Paul signed to fight Tommy Fury, 22, which would have been the first recognised boxer on his record.

But Fury pulled out with a broken rib and chest infection, leaving Woodley to fill in on late notice, only to be KO’d in round six of their rematch.

Despite the criticism of his opposition, Paul named only Chavez Jr as a pay-per-view worthy opponent he could fight.

He said: “There’s really no boxers who have a big enough name to make it an interesting enough event that are really near my weight class or experience level.

“I think Canelo was supposed to fight him but it just doesn’t make any sense.

“It’s my sixth fight and this guy’s a world champion. So nobody really has a big enough name in the boxing world than maybe Chavez Jr.” 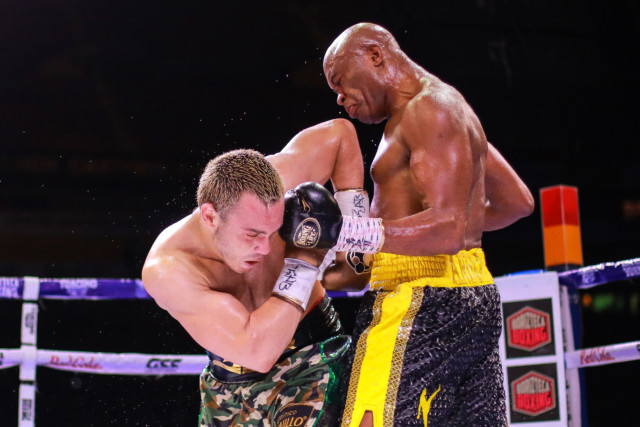