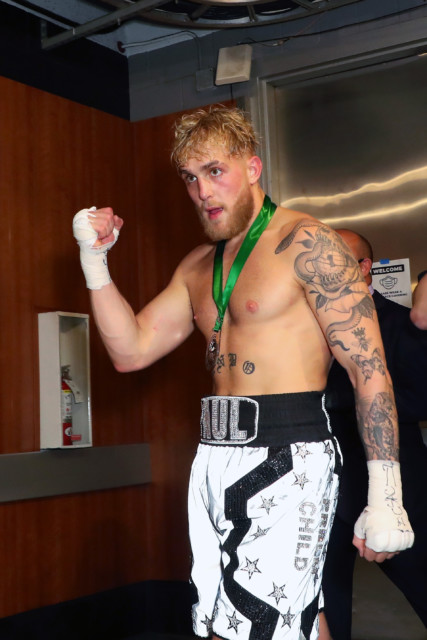 JAKE PAUL’S assistant trainer wants the YouTuber to fight Dillon Danis next – but he warned: ‘It won’t go past the second round’.

Paul has emerged as one of the most in-demand prizefighters following two stoppage wins in 2020, including a viral knockout against ex-NBA star Nate Robinson.

Danis and Paul have been going back-and-forth online

The brash 23-year-old is full of potential opponents all keen to get their hands on the boxing upstart.

But he already has a ready made rivalry with jiu jitsu expert Danis – a close friend and training partner of former two-weight UFC champion McGregor.

And Paul’s No2 coach J’Leon Love wants his man to fight the 2-0 Bellator star next – but does not see the grudge match lasting long.

Love told SunSport: “I think Dillon Danis, why not? He’s an MMA fighter, Conor McGregor’s training partner and friend, I think that would be a good win.

“But I don’t see Dillon Danis lasting. First of all, Jake can punch. When I say that, it’s not joke, he’s a strong kid and can punch with either hand.

“He can put you down with the left hook, he can hit you with the right hand, jabs – his fundamentals are a lot better than MMA guys.

“If we can get Dillon Danis, it won’t go past the second round. Maybe three rounds, not even joking.

“If Jake lands the right shot it’s over and he knows he can hit.” 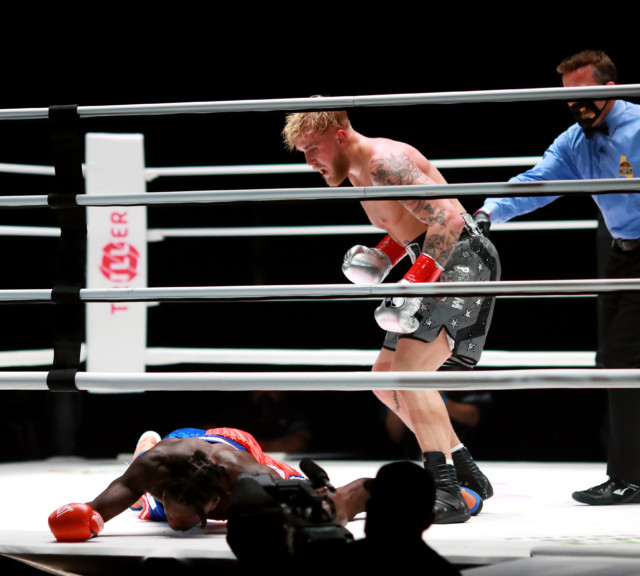 Paul has invested heavily in trying persuade McGregor, 32, into a fight – claiming he has already sent the Irishman a $50milllion offer.

But his callouts have so far fell on death-ears with The Notorious more interested in his UFC return on January 23, against Dustin Poirier.

Paul has, however, enjoyed lots of interaction with Danis, 27, who was brought in to help McGregor’s jiu jitsu in 2016 and has been a part of his camp ever since.

The YouTuber recently pulled up on his internet rival on the streets of Los Angeles before pelting him with water balloons. 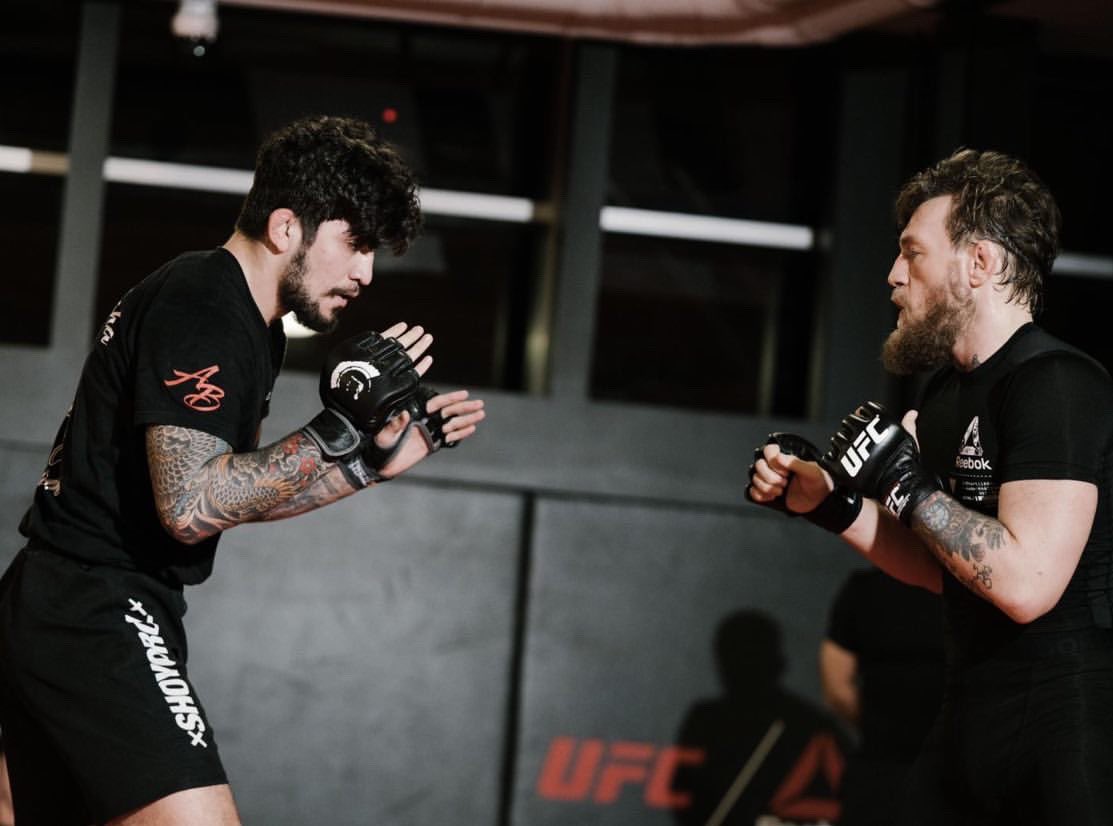 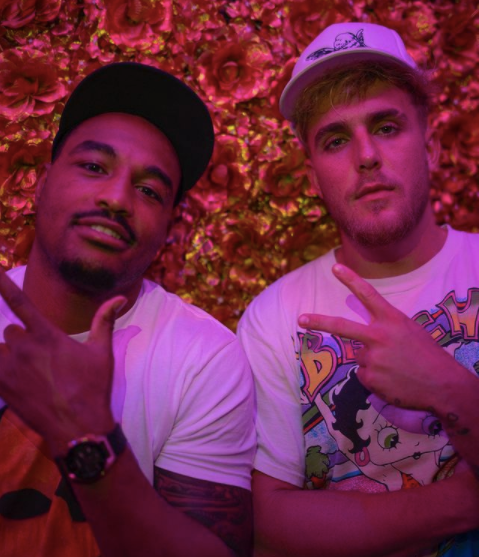 But Love – a current 24-3-1 super-middleweight – spent several years under the guidance of pay-per-view king Floyd Mayweather and is educated in the importance of pre-fight hype.

And he knows the viral goading between Paul and Danis is a sure way to make dollar bills at the expense of the new age of antics-loving boxing fans.

Love, 33, said: “Remember back in the day, when Mike Tyson and Lennox Lewis, or Hasim Rahman, they just duked it out? See, that’s the old stuff.

“Now, you have to go with the new way and it’s entertainment. Jake’s marketing strategy is pretty damn solid.

“It’s exciting, I don’t know the history too much but I’ve been watching the antics with the girlfriends and pulling up with the water balloons – it’s fun and entertaining.” 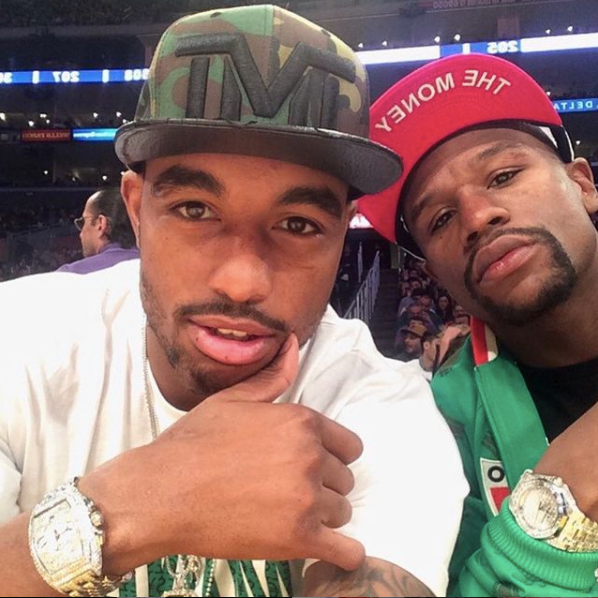 Love pictured with his mentor Floyd Mayweather
In this article:itwont, naterobinson, thesecond