Jared ‘Big Baby’ Anderson is heavyweight with a 100 per cent KO ratio, likened to Muhammad Ali and Mike Tyson
Advertisement 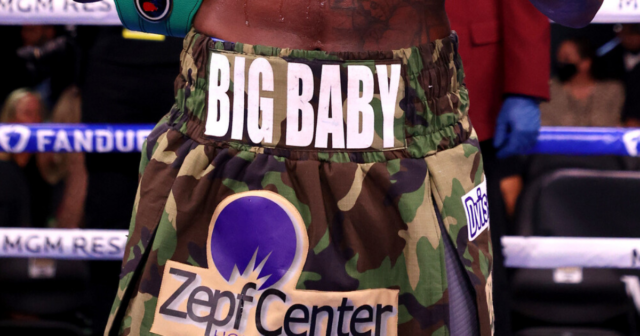 JARED ANDERSON is the heavyweight with 100 per cent knockouts, drawing legendary comparisons and tipped as the heir to Tyson Fury.

The American prospect is 11-0, all inside the distance and helped Fury with vital sparring before the Brit’s 2020 and 2021 victories over Deontay Wilder. 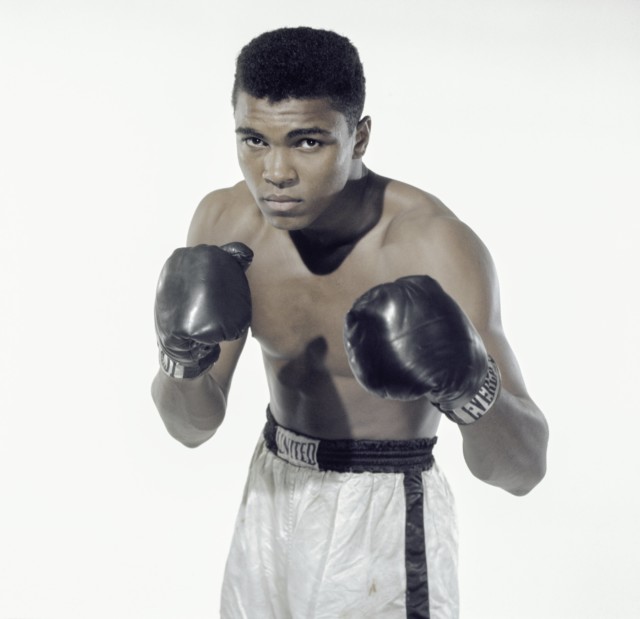 And according to his promoter Bob Arum, Anderson will soon inherit the Gypsy King’s throne.

Hall of Famer Arum – who has overseen seven decades in the sport – guided some of the most iconic names in all of boxing.

That includes Muhammad Ali while the promoter witnessed first-hand Mike Tyson in 1986 become the youngest heavyweight champion of all time at 20.

And 90-year-old Arum likened Anderson to the pair of heavyweight greats.

He told Sky Sports: “Mike Tyson was a tremendous puncher who didn’t show much boxing ability.

“Jared has shown boxing ability and power. He reminds me more of a young Muhammad Ali than a young Mike Tyson.” 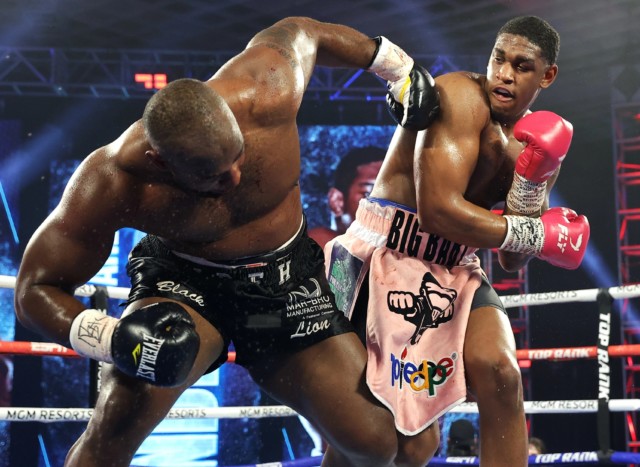 Anderson goes by the nickname Big Baby, which he gave himself, and he is sticking with it even though he shares it with  by disgraced heavyweight Jarrell Miller.

Anderson said: “I always felt I was the ‘Big Baby.’ No disrespect to (Miller) or anything but I just think that (nickname is) me, that’s my name.

“I came up with it. Nobody is going to put the name to use like I am. I’m always gonna be the better man.”

And the American promoter believes he also has the next heavyweight champ on his hands as well.

He said: “That’s what I really believe he will be. When Fury hangs up the gloves, Jared will be in pole position to become the next great heavyweight.”

Wilder is yet to return since his his second Las Vegas loss to Fury – but Arum has welcomed back the Bronze Bomber for an end of year clash with Anderson.

He revealed: “Wilder is a terrific talent. He hits like a mule, as Tyson would attest to. Pretty much anybody in the heavyweight division would lose to Wilder.

“He should process. The one guy who will be equipped to beat him, by the end of this year, is Anderson.

“I would be prepared to discuss a potential Wilder vs Anderson fight by the end of this year.

“We are grooming him to be the next heavyweight champion after Fury.” 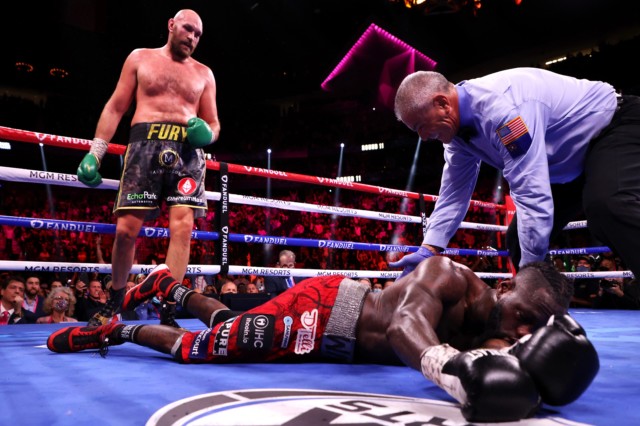 Tyson Fury knocked out Deontay Wilder in their trilogy bout
Advertisement. Scroll to continue reading.
In this article:percent, theheir, tysonfury