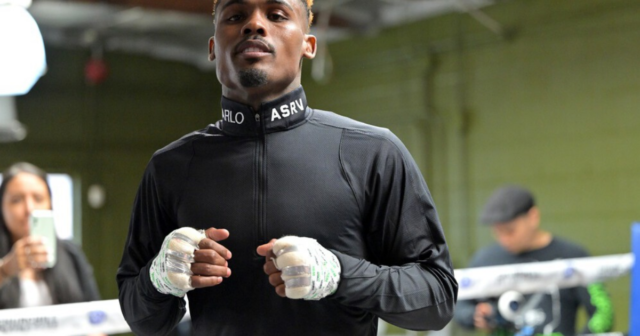 GET ready boxing fans as champion’s Jermell Charlo and Brian Castano are finally set to have their highly anticipated rematch TOMORROW at the Dignity Health Sports Park in Carson, US.

Owner of the WBO belt Castano, seemed to have got the better of Charlo in many supporters eyes when the fighters met in July 2021.

However, judge Nelson Vazquez scored 117-11 in favour of the American, Steve Weisfield’s score read 114-113 to Castano.

And the third judge Tim Cheatham scored the match at 114-114, which ultimately resulted the fight ending as a tie.

But now both boxers get a second shot at each other’s titles and the opportunity to hold the superior bragging rights.

When is Jermell Charlo vs Brian Castano 2?

Jermell Charlo will go to battle with Brian Castano TOMORROW – Saturday, May 14.

The undercard is scheduled to get underway from 2am UK time – 9pm US. 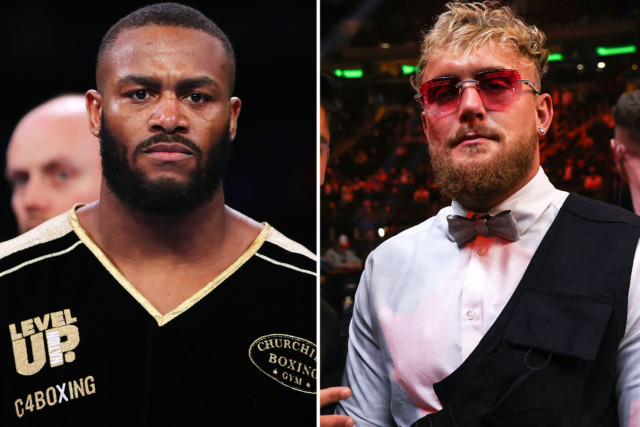 But the main event should begin around 3:30am UK time – 10:30pm in the US depending on how long the main card lasts.

Dignity Health Sports Park in Carson, United States in the assigned arena for this huge event which can hold around 27,000 fans.

What TV channel is Jermell Charlo vs Brian Castano 2 on and can I live stream it?

The mouth-watering rematch between Jermell Charlo and Briano Castano will be broadcasted live on PBC’S Youtube channel for viewers in the UK.

In the US, the huge event is accessible via Showtime which can also be streamed through any mobile or tablet device.

How can I watch for FREE?

PBC’s YouTube channel is absolutely free which will mean that ALL the action will be shown from 2am in the UK.

What is the full fight card?

WBO champion Brian Castano feels as if he is owed some redemption after what happened in the first fight.

Brian Castano said: “I want the respect that I’m warranted and that I should be given from him.

“The first fight was a close fight, but the second fight is going to be even worse for him because I’m knocking him out.”