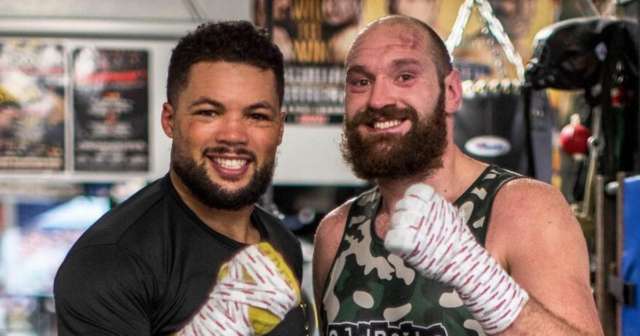 JOE JOYCE reckons Tyson Fury’s technique, mental strength and experience would be enough to defeat Anthony Joshua – if the pair ever step into the ring.

And the Juggernaut believes AJ’s ‘negative style’ will contribute to his undoing against his fellow Brit.

The heavyweight showdown between Fury and Joshua to unify the division was verbally agreed to take place last year.

However, OIeksandr Usyk threw a spanner in the works by defeating AJ – robbing him of his belts.

Fury had to fight and beat Deontay Wilder in their trilogy fight and was then forced into a mandatory fight against Dillian Whyte.

Since that Wembley Stadium mauling, Fury has teased his retirement – recently performing a u-turn that he would be back IF Joshua is game. 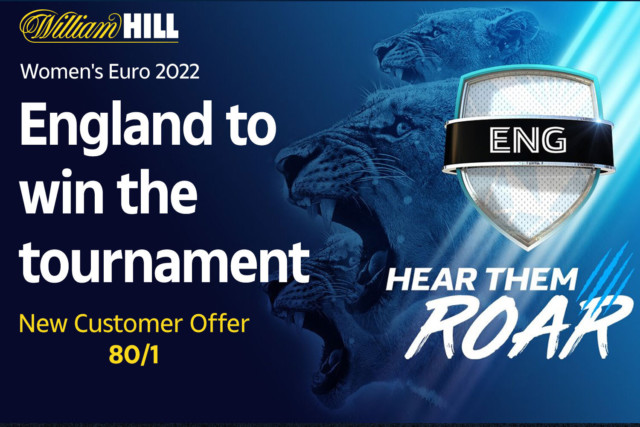 And pundits and fighters are split over who they think will win – Carl Froch, Tony Bellew and Wladimir Klitschko are in Team AJ.

And Joyce is in the latter camp, believing the unbeaten WBC champ will come out on top.

He told the Evening Standard before Usyk shocked AJ last year: “I’m going with Fury because of his performances and the way he’s come back from his lowest point to beat Deontay Wilder for the WBC.

“I think that while Joshua’s picked himself up since losing to Andy Ruiz Jr, he’s kind of been a bit too negative in his style, and been a bit wary of the shots coming back at him.

“With Fury, you know he is mentally very strong, tactically as well.

“He’s unorthodox and hard to hit, he’s fast and he’s a bigger guy with the longer reach. For me, he has the edge.”

That put him right into the mix of the discussions about a shot at a world title, and he faces Christian Hammer on Saturday night.

And the Putney powerhouse reckons he can take on the challenge of facing Joshua and Fury.

He added: “I think I’m ready for them both. They’re both at the top of their game.

“I’d make sure I have a great training camp and get my tactics right but I’m confident of my ability. I’ve sparred them both, we had competitive spars and it’ll be the same on fight night, just with a lot more at stake.” 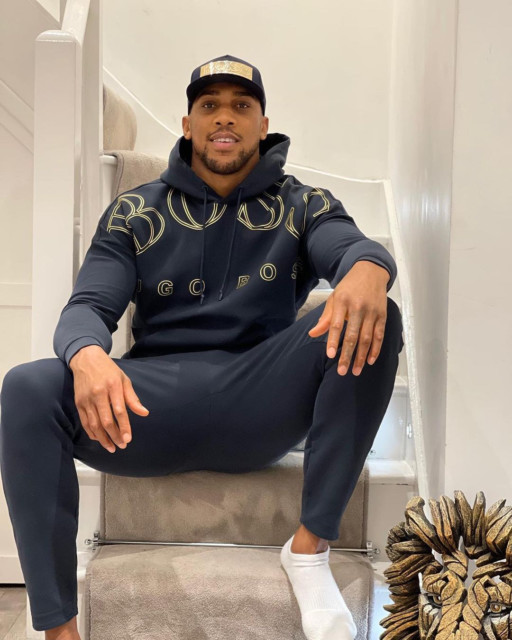 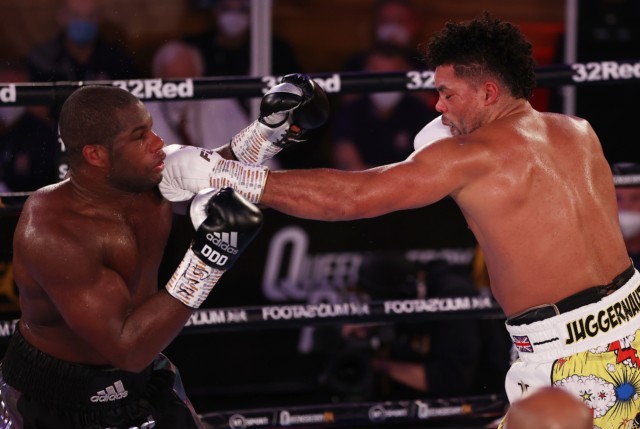