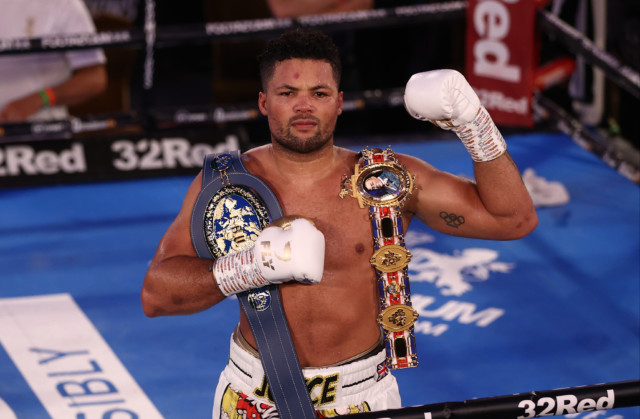 JOE JOYCE will take on Carlos Takam on July 24 – with Anthony Joshua next in his sights.

Joe Joyce is set for a momentous step up in his next couple of fightsCameroon-born Frenchman Carlos Takam, who lost to Anthony Joshua in 2017, will take on Joe Joyce on July 24 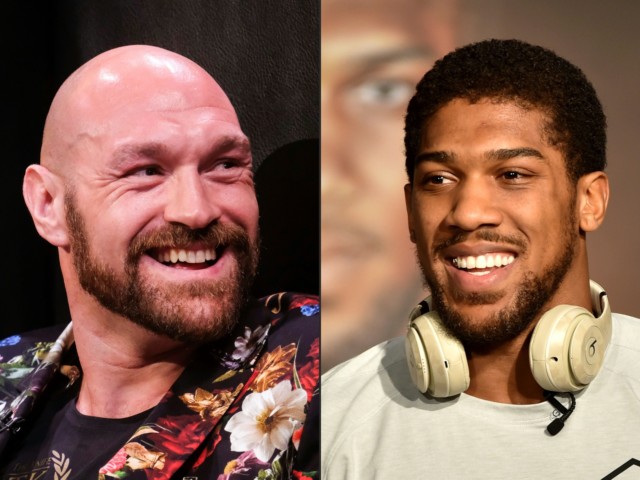 But the Ukrainian has been lined up by triple world champ Joshua for September 25 – after AJ’s money-spinner against Tyson Fury fell through.

The Mirror report Joyce’s promoter Frank Warren as saying: “The big fight out there is Fury versus Joshua but next year, and I believe it will be a stadium fight if they keep winning.

“The rematch between Joyce and Dubois is huge.

“I grew up when the British heavyweight scene was a case of who’d even think about winning world titles? Now it’s like a load of buses coming along.

“Once the AJ and Fury fight is done, assuming they win their respective fights, Joe will be in a great position whereby he is the mandatory and will fight the winner.

“Having said that, he has to win his fight against Takam and we want to keep him busy, so he’s out on July 24 and we go from there.

“But he has a tremendous pedigree and he knows he can’t afford to slip up if he wants his seat at the top table.”

The hold-up for a potential series of British blockbusters was Fury being ordered to face dethroned Deontay Wilder for a third time.

That put AJ’s bout with the Gypsy King off – for a few months at least.