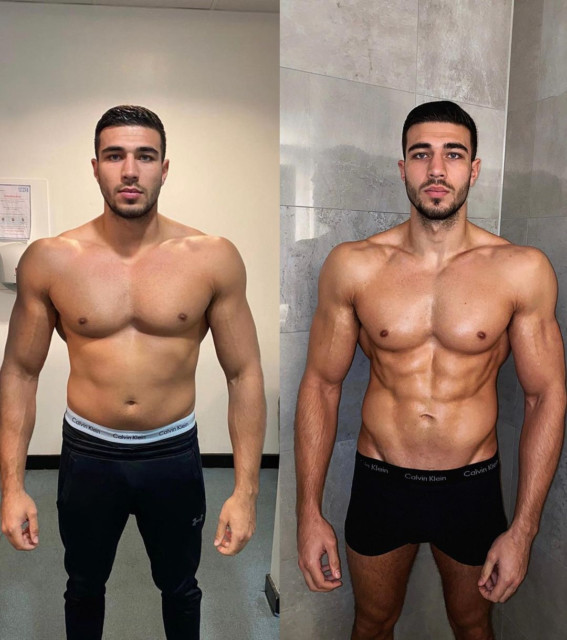 JOHN Fury has let slip his son Tommy’s secret to his amazing body.

The boxing trainer delivered a hilarious interview, after his son knocked out Scott Williams in two rounds on Saturday night.

And he claimed 21-year-old Tommy, who found fame on Love Island, does not lift weights to get buff.

Instead, he simply relies on press-ups, sit-ups, pull-ups and long-distance running.

“Can I just say on thing on national television?,” Fury said on BT Sport.

“Forget how my son looks. If he trains for the next ten years his body would be the same.

“But let me you something now – he’s as strong as three men.

Fury then pulled up his own shirt to reveal his belly.

Fury does NOT lift weights 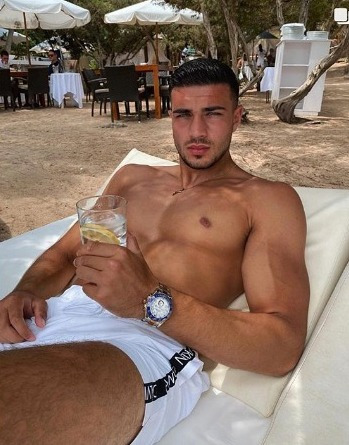 To get ripped Tommy Fury relies on press-ups, sit-ups, pull-ups and running 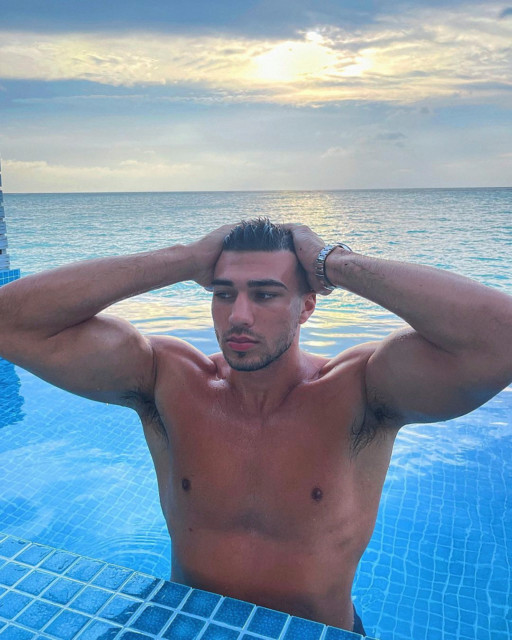 Fury shows off his muscles on a break away 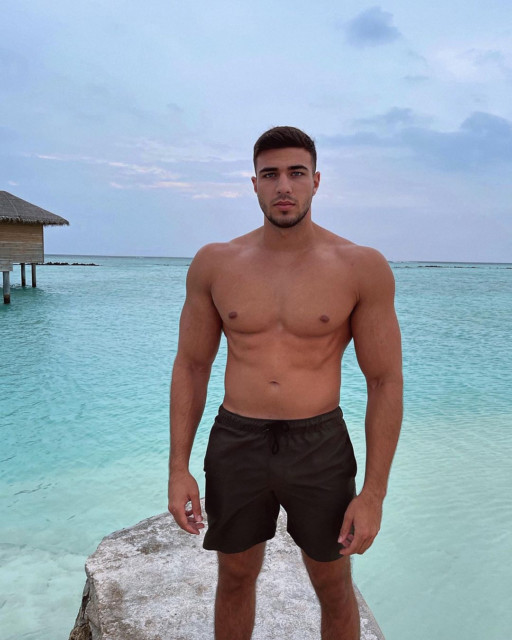 Long-distance running is also the key to Fury’s success 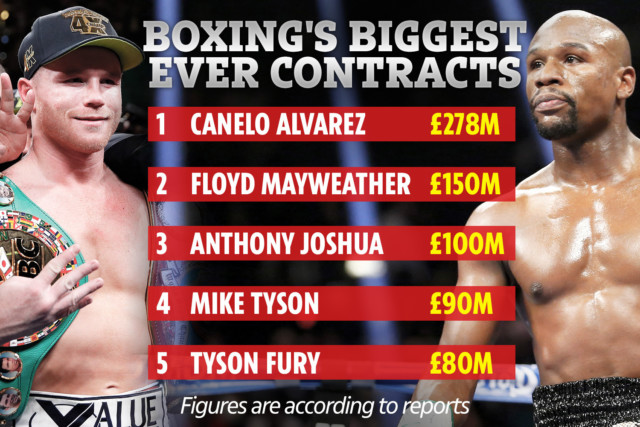 “Forget shape, because if the shape did any good there’d be be more bodybuilders winning world titles wouldn’t there?

“He don’t lift weights. All this is press-ups, sit-ups, pull-ups and road work.

Tommy was in irresistible form at the Copper Box Arena in London last night.

He dominated fellow Mancunian Williams from the offset and delivered a vicious right hand to finish his opponent off.

Fury is now 5-0 in his career, with four of those wins coming from knockout.