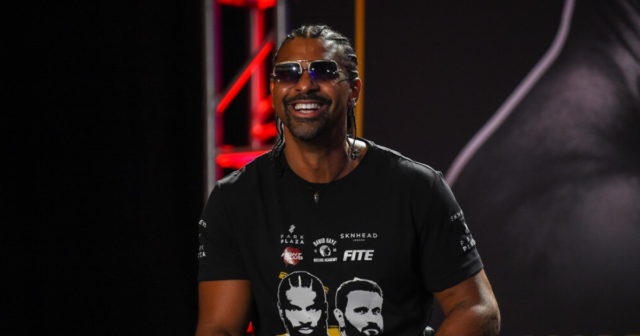 It comes after the former heavyweight world champion went against the odds to predict a Dillian Whyte win against Fury.

And that has infuriated John so much he wants Haye – who also backed Deontay Wilder to beat the Gypsy King – barred from punditry.

John, 57, told talkSPORT: “David Haye is not allowed to comment on that show.

“David Haye needs to take a back seat in the stands where nobody can see him.

“I’ve already made it quite clear to Frank Warren – he is not allowed to be commentating on my son’s fight, otherwise there will be a problem. 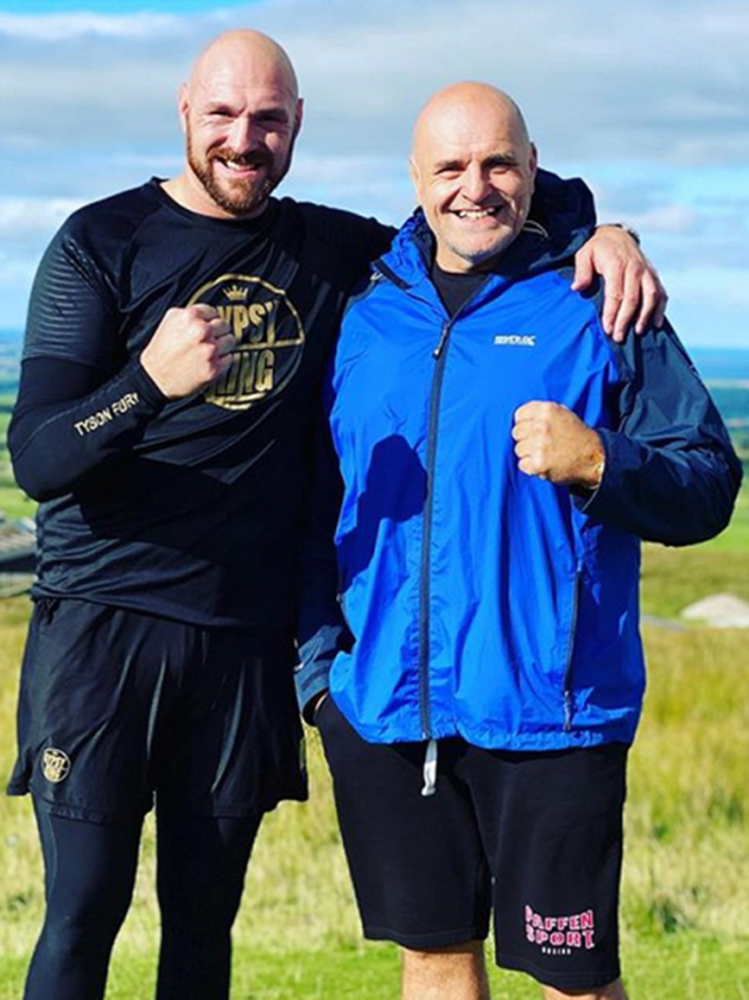 John Fury, 57, responds to claims he could fight on son Tyson’s undercard 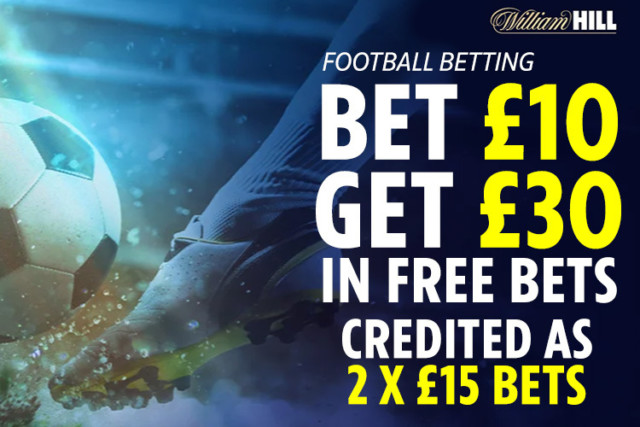 “That’s black and white, the nation can hear me. He’s a hater, I don’t want him near my family, that’s the bottom line.

Haye, 40, in 2013 twice pulled out of fighting Fury, 33, and their rivalry has continued ever since.

The retired Londoner has never been shy of picking on his countryman and the fight with Whyte, 34, is no different.

Haye said: “The type of opponent that you’d need to beat Tyson Fury – Dillian Whyte has all of those attributes.

“He can punch hard, he’s got cardio for days he’s got the desire and belief in himself.

“This happened at the right time for him and I think the fact that Tyson Fury’s so highly regarded by everybody works in Dillian’s favour.

“So I’m going with the unpopular underdog.” 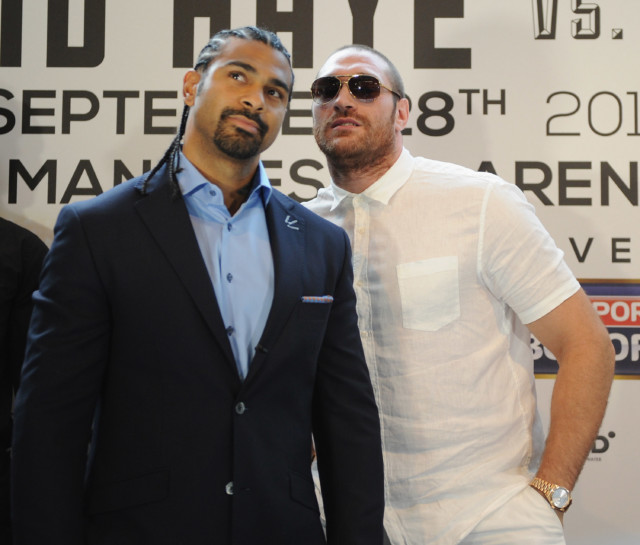