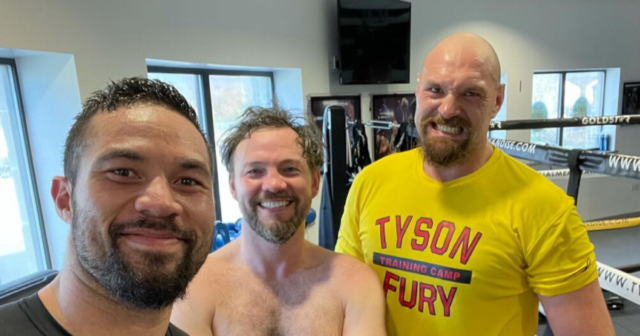 The former WBO titleholder has been one of Fury’s main training partners in Morecambe over the last few months. 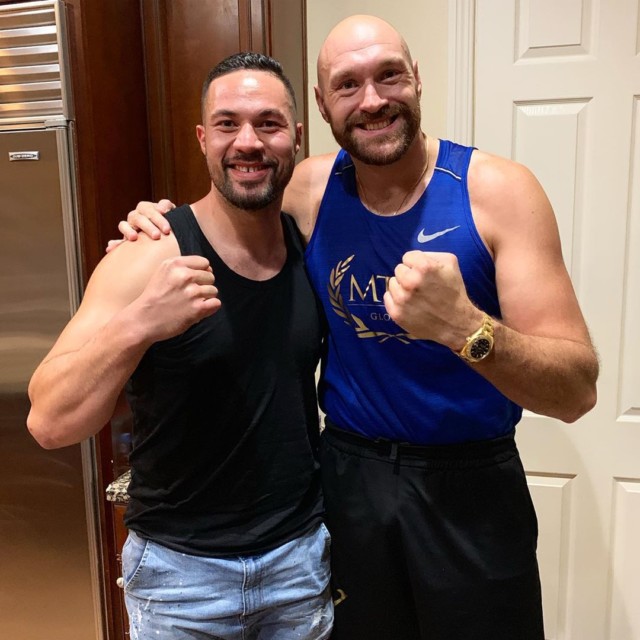 But the New Zealander would shelve his own ambitions of becoming a two-time heavyweight champ if it meant he’d have to face his good pal.

During an appearance on talkSPORT, he said: “We have a great relationship. He treats me like a younger brother, his whole family looks after me.

I’ve based myself here in Morecambe now. I’ve stayed in his house, I’m using his gym.

“I think I’ll never fight him. I’ll let him do his thing and fight everyone else.”

Parker, 30, would prefer to compete for one of the other belts if the opportunity to fight Fury for his WBC strap came to fruition.

He said: “I’ll try to go another path and do my best to win the other belts if I can.”

“We’ve got Sonny Bill Williams here doing some training for his fight, David Nyika back on board. It’s great to be back training.”

Fury, 33, plans to defend his title on March 26 but a deal to face mandatory challenger Dillian Whyte has not yet been finalised.

And co-promoter Bob Arum has hinted The Gypsy King could end up facing unified heavyweight champion Oleksandr Usyk next.

During an appearance on talkSPORT, the 90-year-old said: “It is total chaos. 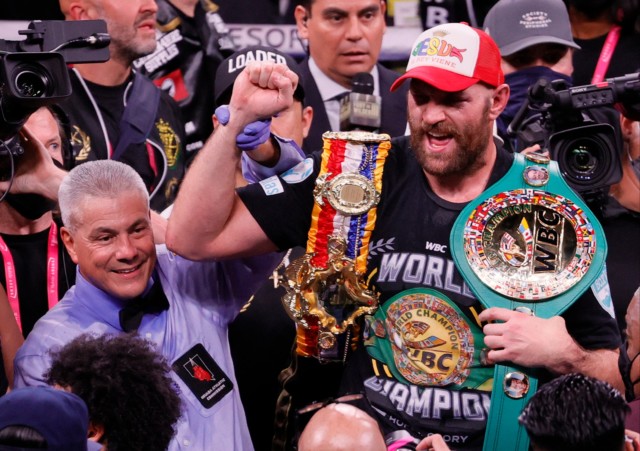 “What’s happening is just promises coming out of the Middle East about doing a unified fight with Usyk and Fury, and is Dillian Whyte gonna step aside.

“And people that have absolutely no contractual ties – like Frank Warren’s Queensberry and our Top Rank do – are getting involved.

Advertisement. Scroll to continue reading.
In this article:fighttraining, josephparker, trainingpartner