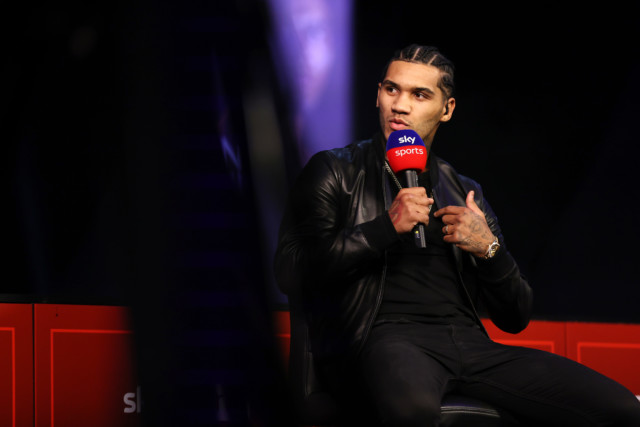 CONOR BENN has urged Josh Kelly to move up a division, believing he is ‘too big’ for welterweight.

The comments come after Kelly was handed his first ever loss, having been knocked out in round six against European champion David Avanesyan.

Benn was on course to face the Sunderland supporter in a blockbuster British headliner.

But those hopes appear to have been dashed, with the son of a legend instead preferring to see his rival step up to the 154lb light-middleweight division.

“This isn’t MMA, this ain’t UFC, this ain’t Bellator. You don’t have to put on 15-20 pounds overnight to then grapple on the floor.

“You get constant blows to the head. You need to make sure you’ve got energy for the 12.

“You don’t need the size as much, you need speed, your agility, your fitness and it’s definitely at 154.”

Kelly, 26, started off the fight quick and asserted himself well in the opening three rounds.

But Avanesyan’s constant pressure paid off and he scored a knockdown in the sixth after clubbing shots in close.

@DavidAvaBoxer floors Josh Kelly twice and the towel is thrown in, what a performance!

Kelly was then wobbled after he beat the eight-count and experienced trainer Adam Booth rightfully threw in the towel.

Benn questioned the 2016 Olympian’s engine and whether a heavy weight cut was to blame.

Avanesyan, 32, now has hopes for a world title while a domestic dust-up between Kelly and Nigel Benn’s son appears off the cards.

Benn makes his return on April 10 against Samuel Vargas and has plans to campaign for a world title shot of his own.

He said: “Listen, I’m still doing my own thing, I’m still a name, I’m still an entertaining fighter and people still pay to watch me fight whoever it is.

“So I’m on progression to world title fights. Get past Samuel Vargas, I’d like to go out and fight in the States.

“But, then again Vargas is such a tough opponent, he’s as hard as they come, such a seasoned pro, so I’ve got my hands full with Vargas.”