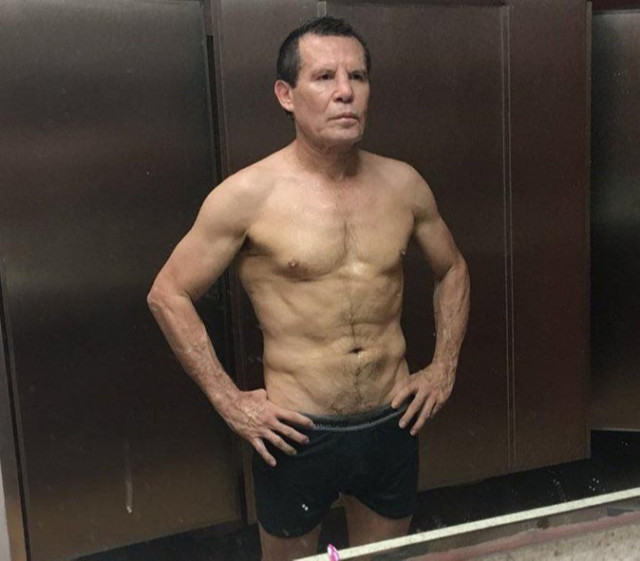 BOXING legend Julio Cesar Chavez Sr is back in the ring this weekend at the age of 58. 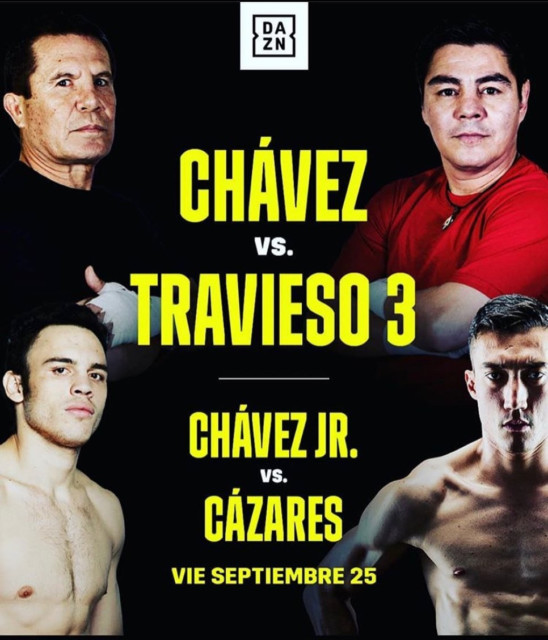 It will be the third time the two warriors have fought in charity bouts after their respective careers ended.

And Arce brings his own legendary status to the ring too – he is Mexico’s only ever five-weight world champ.

It will be a family affair on the DAZN USA show.

Julio Cesar Chavez Jr will take on Mario Cazares in the main event, looking to bounce back after being battered by Daniel Jacobs in December last year.

But it’s likely there will be more excitement to see father in the squared circle than son.

His fearsome punch power led to him collecting 85 stoppages along the way.

Chavez Sr stayed in the sport after retiring in 2005 and currently coaches his son.

An impressive display at the weekend could lead to him getting a shot of revenge against old foe Oscar De La Hoya. 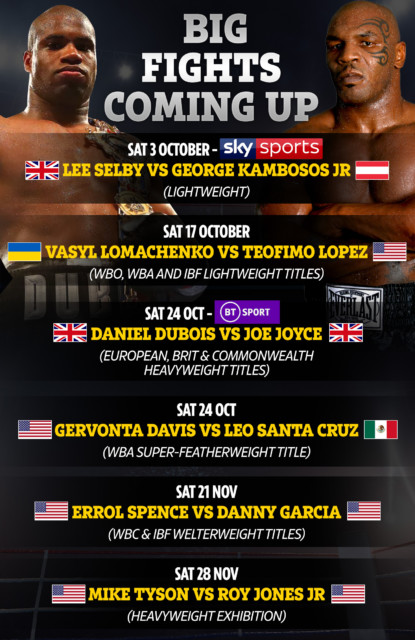 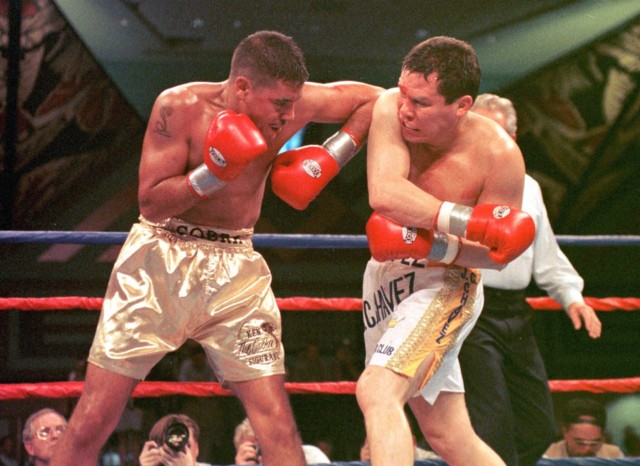 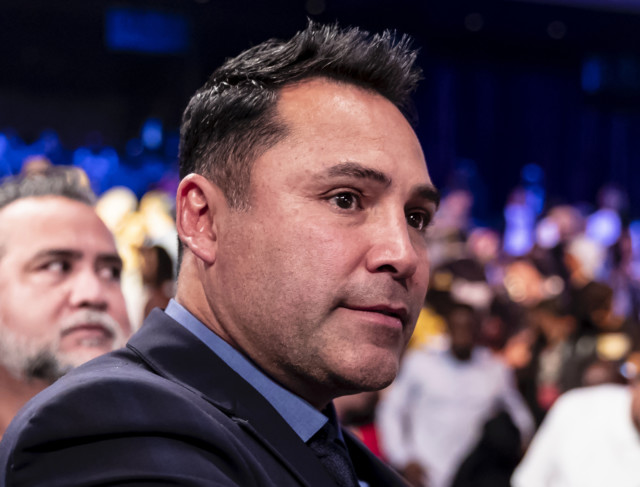 Chavez Sr lost twice to the American during his career and has vowed to gain revenge.

He previously told ESPN: “It would be the last exhibition I would do, but I want to do it in front of fans, not without.

“I want everyone to see the [beating] I’m going to give him.”

De La Hoya, 47, has recently announced he will be making a comeback – 12 years after his last fight.

This of course follows another boxing legend – Mike Tyson – announcing he will lace up the gloves once again to fight Roy Jones Jr in November.