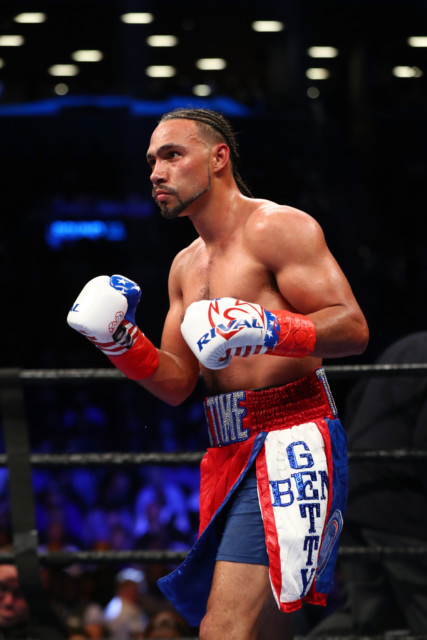 KEITH THURMAN has promised he still has ‘a lot more to do’ in his career as plots a path back to welterweight redemption in 2021.

The former unified champion has been plagued with injury of late and has not been seen since losing to Manny Pacquiao in July 2019.

But after a successful operation on his left hand, and 18 months of food for thought, Thurman is hungry to remind fans the best is yet to come.

He told SunSport: “People who know Keith Thurman know I’m one of the most exciting welterweights in the division – I don’t think anything has changed that.

“That’s what I’m trying to manifest, greatness within myself, no matter who they put in the ring.

When Thurman beat Danny Garcia in 2017 to become WBC and WBA champion, he laid his claim as the best welterweight in the world.

But due to a hand and elbow injury he was forced to relinquish the WBC title and did not fight for another two years.

After returning with a win against Josesito Lopez, it set Thurman up with a shot at greatness as he was scheduled to face Pacquiao six month later.

Filipino icon PacMan went on to roll back the clock as he took the American’s WBA belt and unbeaten record after 12 thrilling rounds.

Thurman, 32, is now desperate for a shot at revenge against Pacquiao, 41, and another chance to enhance his reputation by taking on the best in the business.

He said: “Losing to a Hall of Famer, a legend, Manny Pacquiao, it is what it is. It was a great fight and the fans loved it.

“I lost a title but I gained respect with how I fought that night. They loved the action and that’s what Keith Thurman does.

“I’m like a little kid on Maddin. I want a rematch right now, thats the fighter in me. That’s what I’m about, big fights, the best fighting the best. 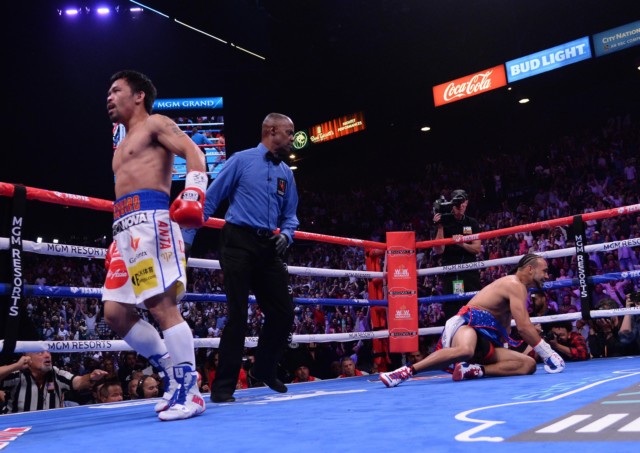 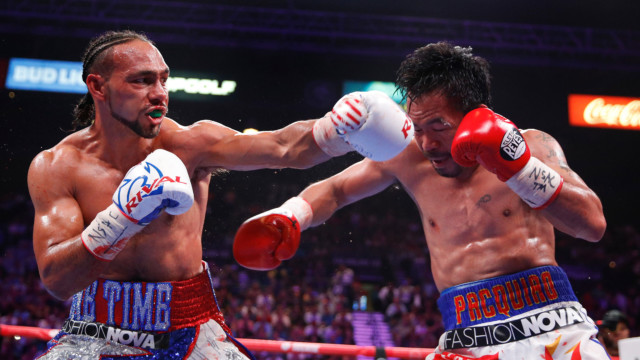 Thurman lost his WBA belt and unbeaten record against Pacquiao

Thurman has also set his sights on current champions Errol Spence Jr, 30, and Terence Crawford, 33, in a bid to reclaim his throne.

He correctly predicted Spence would retain his titles when he fought Garcia, 32, earlier this month.

But hard-hitting Thurman was left unimpressed by Crawford’s fourth round knockout against Britain’s Kell Brook in November.

He said: “I didn’t watch the fight, but I saw the highlights with Crawford and Kell Brook.

“I didn’t really see any highlights, I saw a stoppage.

“I bring action, you’re not going to knock me into the ropes and get me to turn my head and call it quits.

“There’s no quit in Keith Thurman.” 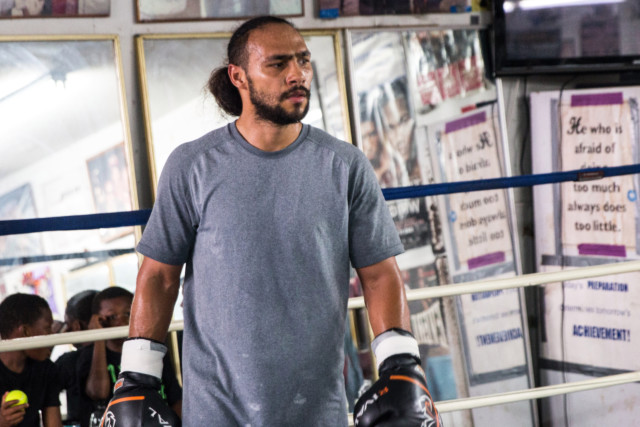 Thurman wants to make his return in April 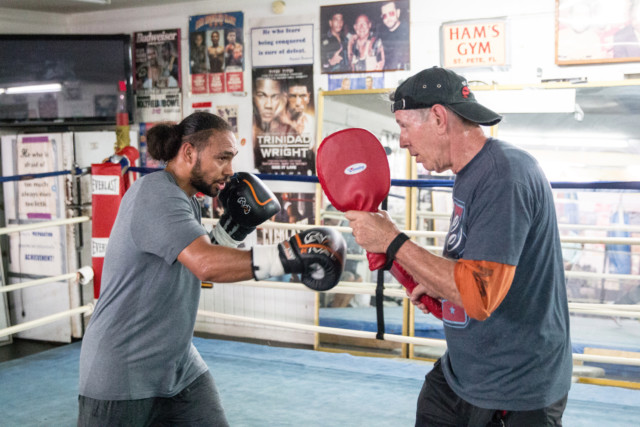 The American has not fought since losing to Pacquiao

The former champion is hopeful he can return to the ring in April next year before setting up a mega-fight in the summer.

And after all the injury setbacks and career delay, Thurman is tired of waiting and will do anything to get back on track.

So much so, he would even feature on the undercard of Mike Tyson’s next fight, following the heavyweight legend’s comeback against Roy Jones Jr.

He said: “There’s tons of fights in the welterweight division, I’m just open to just get back moving.

“I’ve waited long enough, now, whatever comes my way, I’m ready. I’m tired of these lay off, tired of being stagnant, we’re going to keep moving.

“If I have to fight on Tyson’s charity event to get three fights a year, I’ll do it.

“I’m just ready to do whatever it means to keep moving and accelerate my career as it’s not over.”