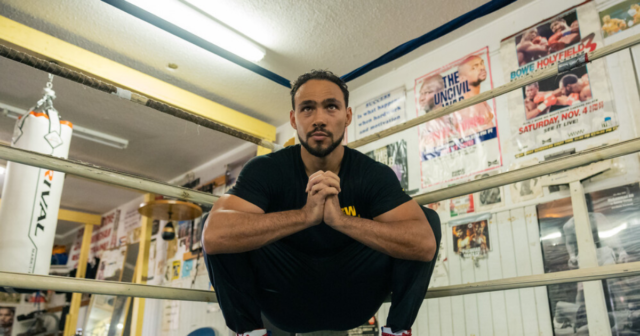 KEITH THURMAN warned he will only need ONE comeback fight before eyeing welterweight stars Errol Spence Jr and Terence Crawford.

The ex-WBA and WBC champion returns on February 5 against Mario Barrios, ending his 31 MONTH layoff following injury and Covid setbacks.

Thurman is welcomed back into the ring by former light-welterweight title holder Barrios, who was knocked out by Gervonta Davis last June.

And he insisted the risky return sets him up perfectly to then challenge pound-for-pound rivals Spence and Crawford or WBA champ Yordenis Ugas, 35.

Thurman, 33, told SunSport: “The fans know what Keith Thurman is all about.

“They know what Keith Thurman represents and they know that I’m always trying to bring some of the most exciting fights into the welterweight division.

“Regardless of whether it’s Spence, Crawford, Ugas, whoever is out there, they know after February 5th, as long as they see the Keith Thurman that has always excited them, we’ll be moving on to bigger and better and more exciting fights.”

Crawford most recently defended his WBO title against Shawn Porter, 34, meanwhile Spence is in talks to unify his WBC and IBF belts with Ugas’ WBA version.

Thurman, joining many boxing fans, wants to see Spence, 31, and Crawford, 34, clash to determine the No1 welterweight in the world.

And he called for a contract to finally be put in front of the pair – so that he can then face the winner of the super-fight.

“They’re not just going to start throwing punches at each other for no reason.

“But if they can get a contract they’d be more than happy to put the gloves on, oblige, be gentleman and go emano emano with one another.

Before Thurman can plot a path back to the title he first has to deal with rugged Barrios, 26, who pushed Davis, 27, all the way before losing in round 11.

And the American believes Barrios’ love for battle could lead to his downfall as he moves up in weight.

Thurman said: “He’s a talented young man, he has great hand speed, he definitely seems to be a bit of a combination fighter.

“He knows how to let his hands go and when it comes to exploitation it seems like he’s willing to trade with people.

“He likes to put himself in position to land that left hook but when you’re in that position, you’re kind of in the position to take a left hook.

“I look forward to possibly trading left hooks with him. I see myself as the bigger puncher and the bigger guy in the ring.

“I don’t know if he’ll be able to back me up as easily as he did Tank Davis. He seems to be better on his front foot than on his back foot.

“But all that for me is very speculative, so the most important thing for me is to have my fundamentals down.” 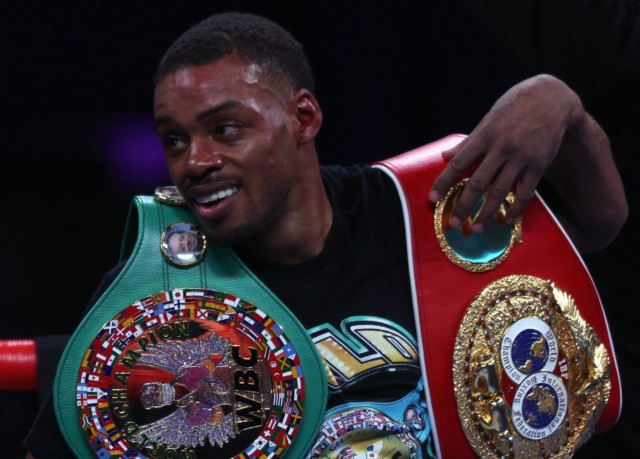 Errol Spence Jr with his WBC and IBF belts 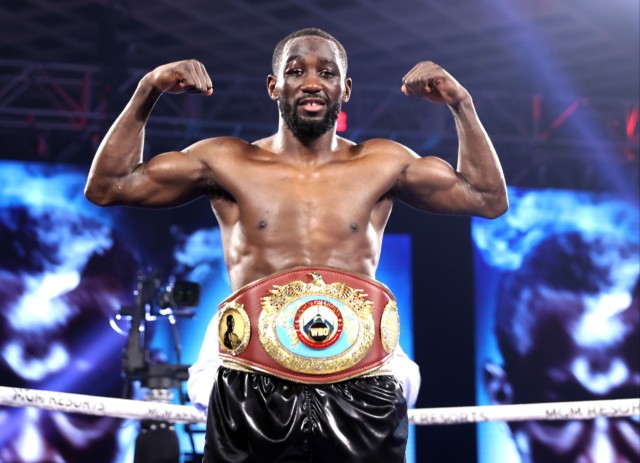