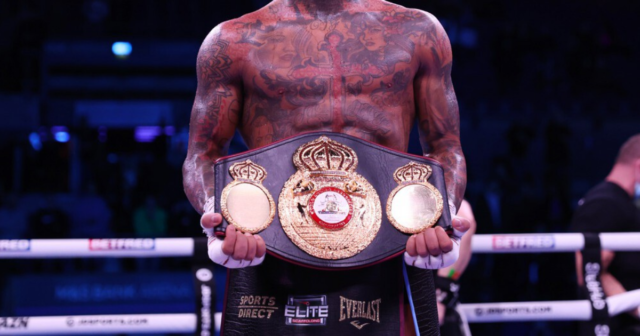 And he intends on cashing in with either a rematch against the Bolton ace, a step up to middleweight for Chris Eubank Jr, or a slugfest with the son of ring legend Nigel.

But his matchmaker will have to break the bank for Brook’s new going rate.

Promoter Eddie Hearn revealed: “I made an offer to Kell Brook, which was more money than he made to fight Amir Khan.

KELL OF A TWIST 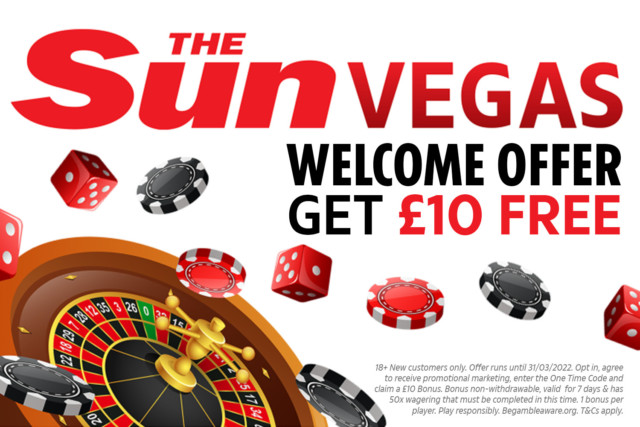 “Then Khan’s guys came on and said, ‘How much would you pay to fight Amir?’

“I gave them the same offer I gave Kell  and they said, ‘Surely Amir should get more?’

“I said, ‘But he’s just lost to Kell’, so everyone has gone mad. I would make either one of those fights, if Amir is going to fight again.

“But Sky only have to do the rematch if it is commercially viable. They don’t want it to go elsewhere — but they don’t really want to do it.

“Amir in my opinion doesn’t want it anyway. He’s pretending he wants it. I’d do Amir against Conor Benn.

Benn is fighting his first leftie in the Manchester show — and Hearn has been surprised by the stick he has faced for the level of opposition.

But he knows Benn is now a victim of his own success.

He said: “Everyone is getting carried away with Conor and rightfully so. But in my opinion, he’s still got a long way to go.

“He’s never boxed a southpaw in his  career — and this is a really dangerous fight.

“You have to go through these sort of fights to prepare yourself for champions and stuff like that. I actually think it’s a good bout. Van Heerden is as tough as nails.

“I said to Conor he should take it as a massive compliment that people think you against Van Heerden is a mismatch — because I don’t think it is. A year ago you were s***!

“After this fight, you have to jump in at the deep end, so enjoy it because after that it could be Brook, Khan, Adrien Broner, David Avanesyan — these are the fights he’s going to have.

“He’s got to win this but I think it’s a really tricky fight.”