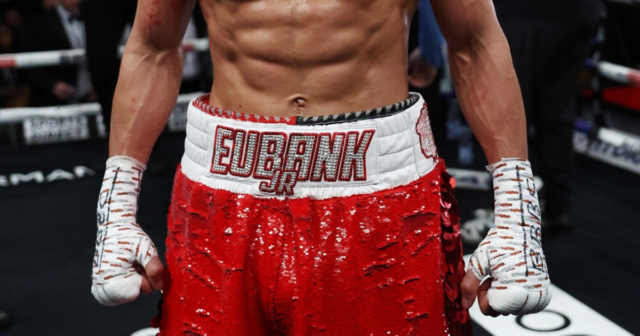 KELL BROOK had not even stopped through the ropes against Amir Khan when Chris Eubank Jr called him out.

Eubank Jr, ringside to watch the British grudge match, revealed he wanted to fight the ex-welterweight world champion next.

And after Brook dominated Khan in six rounds to ensure bragging rights for life, he unknowingly set up another domestic dust-up.

Brook would jump two divisions to face GGG – losing in five rounds and suffering a fractured eye socket in the process.

Eubank Jr mocked the loss for years and Brook has not forgotten it, opening the door to a fight in the near future.

He said: “I’ve got three daughters, and they need these millions.”

For Khan, he has been left considering retirement after the brutal loss.

He admitted: “I need to sit down with my family, but it is more towards the end of my career.

“The love of the sport isn’t there any more. That is a sign for me that I should maybe be calling it a day.” 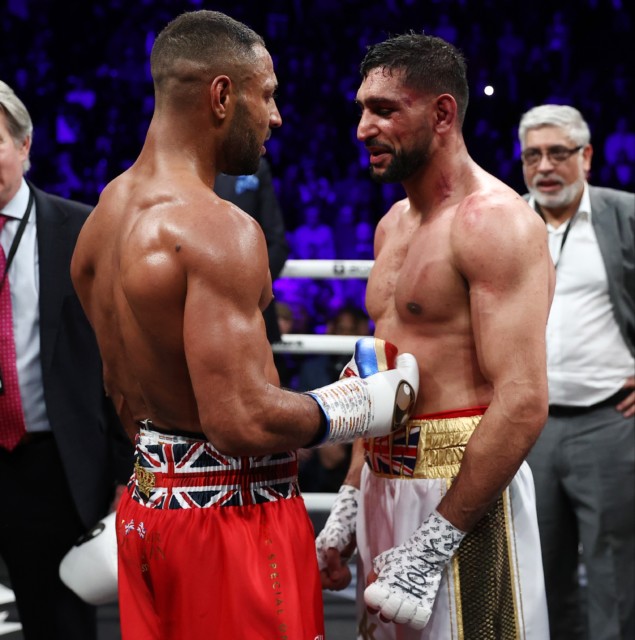 Kell Brook and Amir Khan embrace after their grudge match